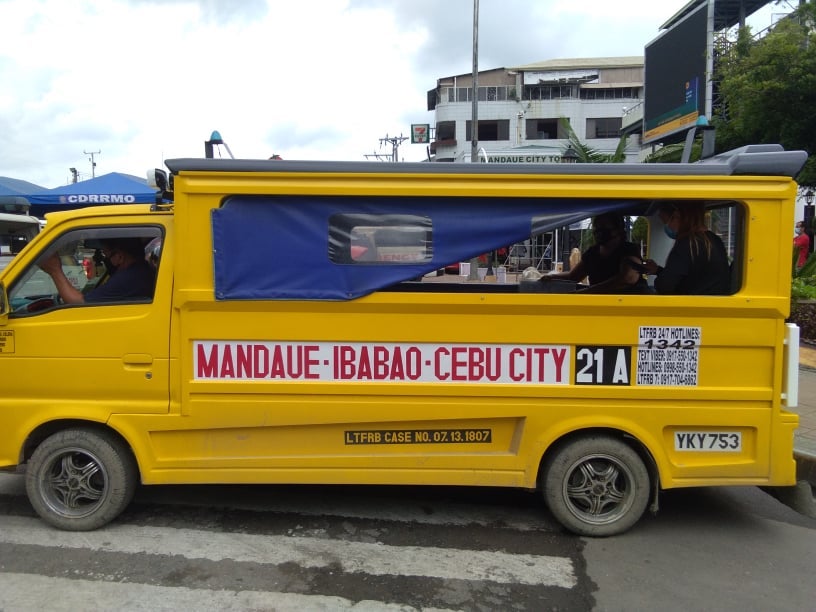 This,  after his resolution requesting the Cebu City government to allow the entry and passage of traditional public utility jeepneys (TPUJ) has been passed by the council on Wednesday, January 20, 2021.

Krizzy Hyll Retuya, chief of staff of Lumapas said the copy of the resolution with an attached letter from the Mandaue Transport Cooperative was already forwarded to Mayor Labella and Councilor Lumapas wants to talk to the Mayor personally to plea for the latter’s approval.

Retuya said the Mandaue Transport Cooperative asked for the help of the council after some of their drivers were apprehended and issued citation tickets by Cebu City traffic enforcers for entering the city.

He added that there are now around 30 to 40 traditional jeeps that have been plying back in Mandaue City streets, 25 of which also cover the Mandaue-Cebu City route. But since these jeepneys were restricted to enter Cebu City, they limit their travel only up to Innodata in Barangay Subangdaku.

The jeepney drivers are hoping to return to their old routes to augment their income.

Read Next
2 Koreans in Cebu arrested for working without valid visa, overstaying