Capitol to regulate the transfer of empty containers from CIP 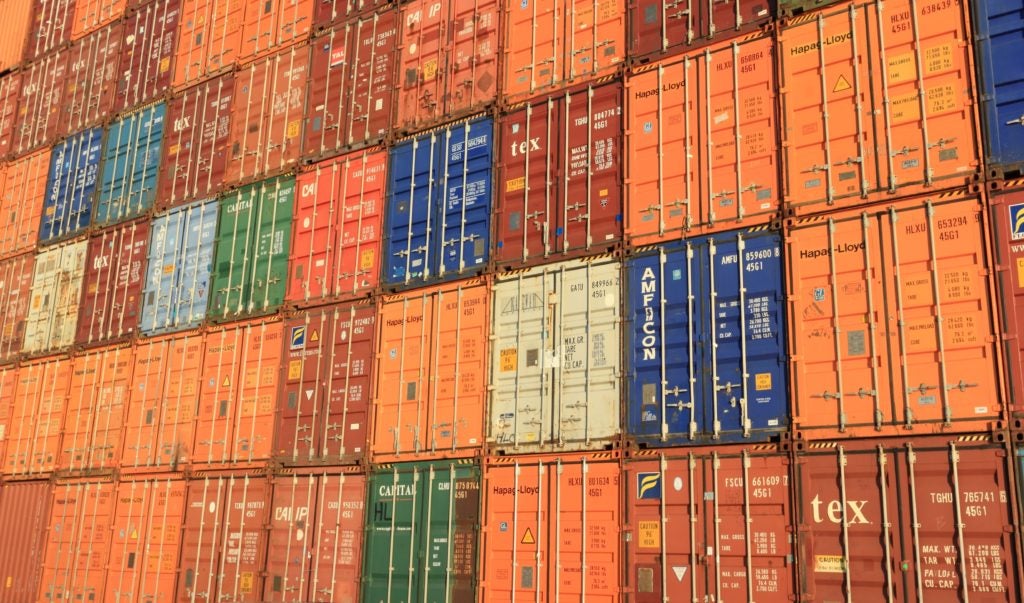 CEBU CITY, Philippines – Truck drivers transporting empty intermodal containers are advised to brace for changes in the schedule of their return from the Cebu International Port (CIP) back to their respective container yards.

This after Cebu Governor Gwendolyn Garcia issued Executive Order (EO) No. 2-B that mandates all truck operators and drivers to only transport empty intermodal containers from 9 p.m. to 5 a.m. of the next day.

The EO, which Garcia signed last January 22, 2021, is in line with the Capitol’s continuing effort to solve congestion problems plaguing major thoroughfares in the northern part of Metro Cebu.

“The transport of empty intermodal containers outside the said time frame shall be prohibited,” it added.

EO No. 2-B that will take effect this Monday, January 25, also bans trailer trucks other than those that are carrying empty intermodal containers from plying a portion of the national highway starting at the vicinity of Barangay Canduman in Mandaue all the way through Consolacion and until the border of Barangay Cotcot, Liloan.

The Capitol has intervened to address traffic woes in Mandaue City and the neighboring towns of Consolacion and Liloan in the northern part of the province.

Local Government Units have identified trucks delivering goods to and from the CIP as among the major contributors to the congestion problem here.

This prompted Garcia to direct officials of Consolacion and Liloan towns to implement new traffic policies, a synchronized truck ban, and changes in the schedule of cargo releasing at the CIP, the country’s busiest port outside Luzon.

RELATED STORY: Cargo release schedule in CIP to be readjusted this Jan. 15

Read Next
At stake is UP’s autonomy