MANDAUE CITY, Cebu – Eight individuals ended up cleaning the comfort rooms at the Hoops Dome in Barangay Gun-ob in Lapu-Lapu City as a punishment for violating health protocols.

The eight were arrested for playing volleyball, a contact sport that is prohibited during the pandemic, said Mayor Junard Chan.

Chan said that City Sports Commissioner Vince Carungay was the one who saw the group while they play in an open area located beside the Hoops Dome.

(They insisted that they were able to secure permit and approval for their game even if we did not authorize government offices or any City Hall department to issue permits because these games are prohibited by the IATF.)

As a punishment, Chan said the violators were directed to render community service by cleaning the restrooms at the Hoops Dome.

(It it no joke that from zero, we now recorded new cases of the infection on a daily basis that is why we have to religiously comply with health protocols because this is also for our own good.)

The Department of Health in Central Visayas (DOH-7) reported on Monday, January 25, that Lapu-Lapu City now has a total of 119 active cases of the coronavirus disease.

Photos below are courtesy of Junard “Ahong” Chan: 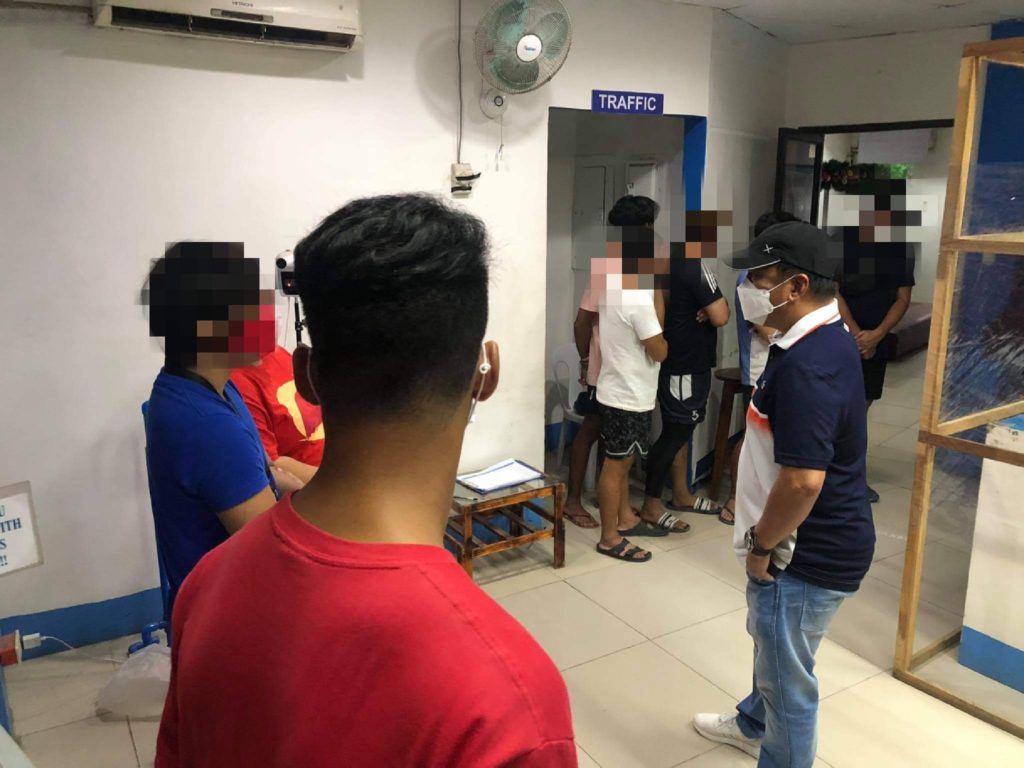 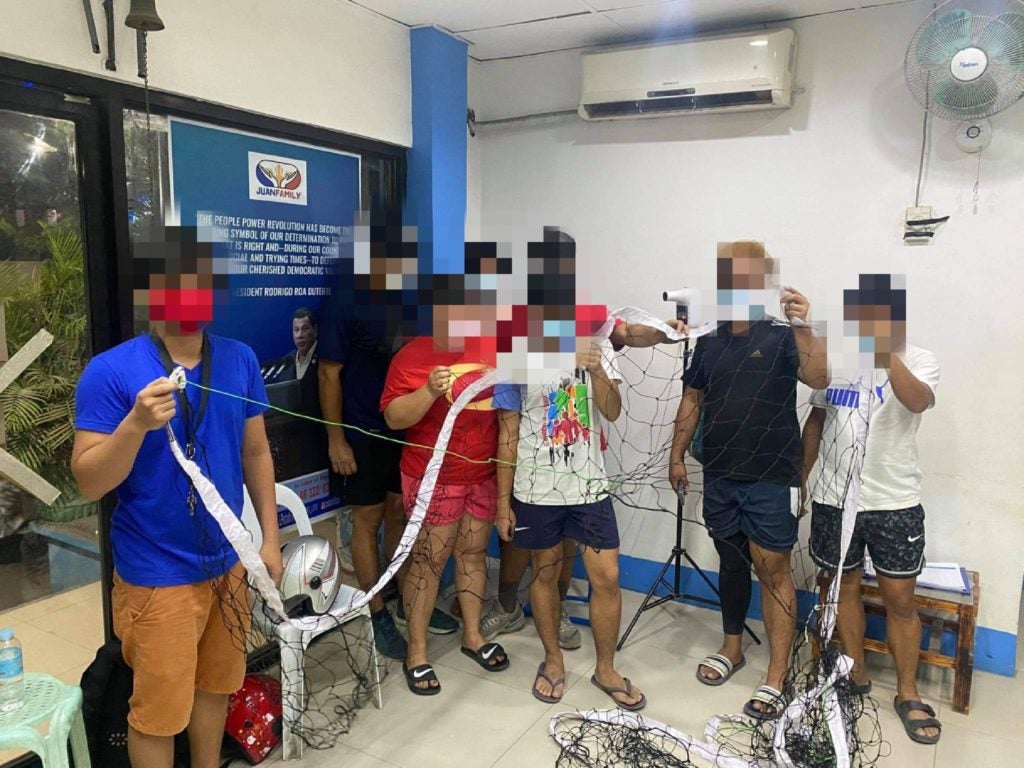 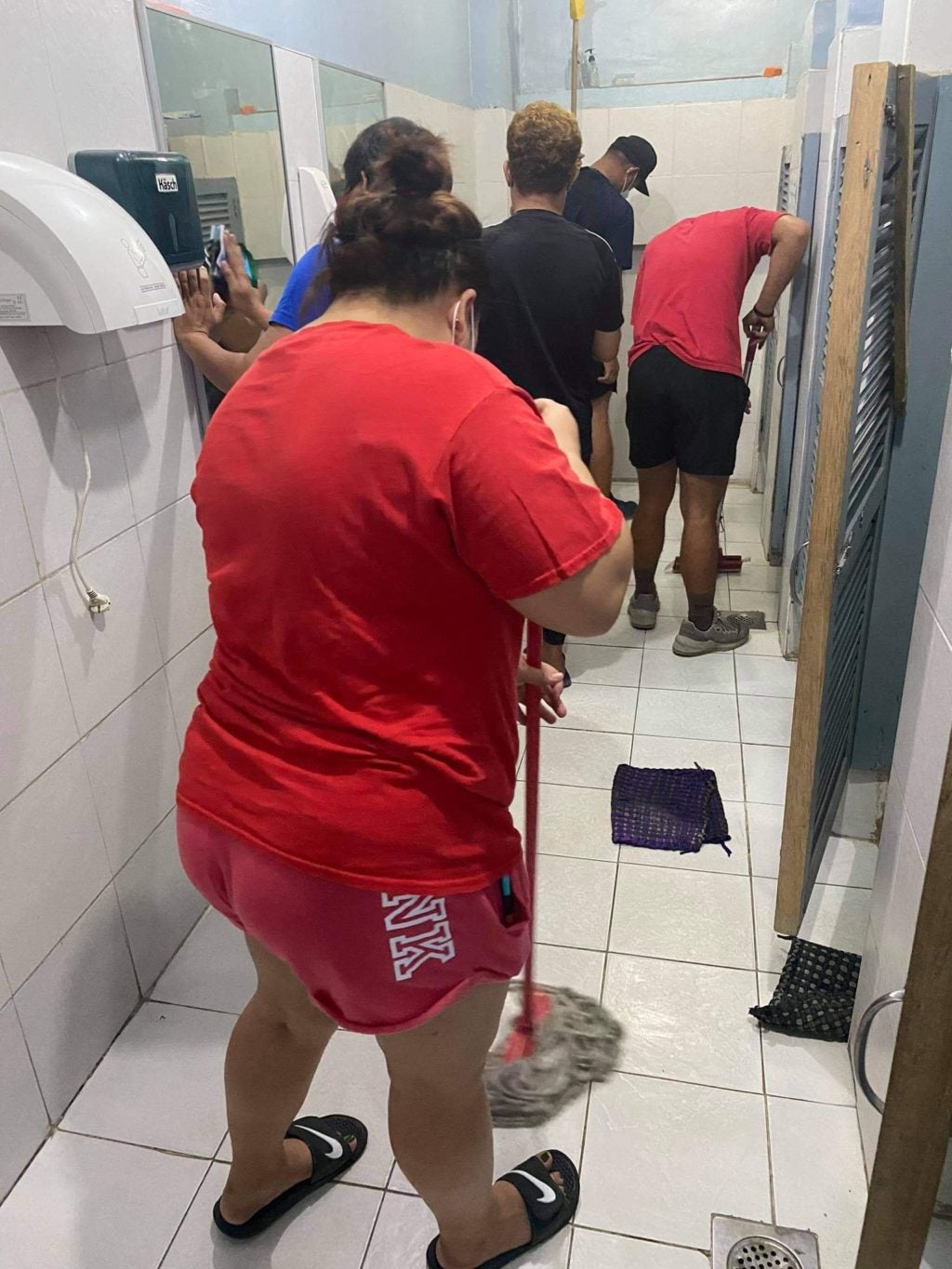 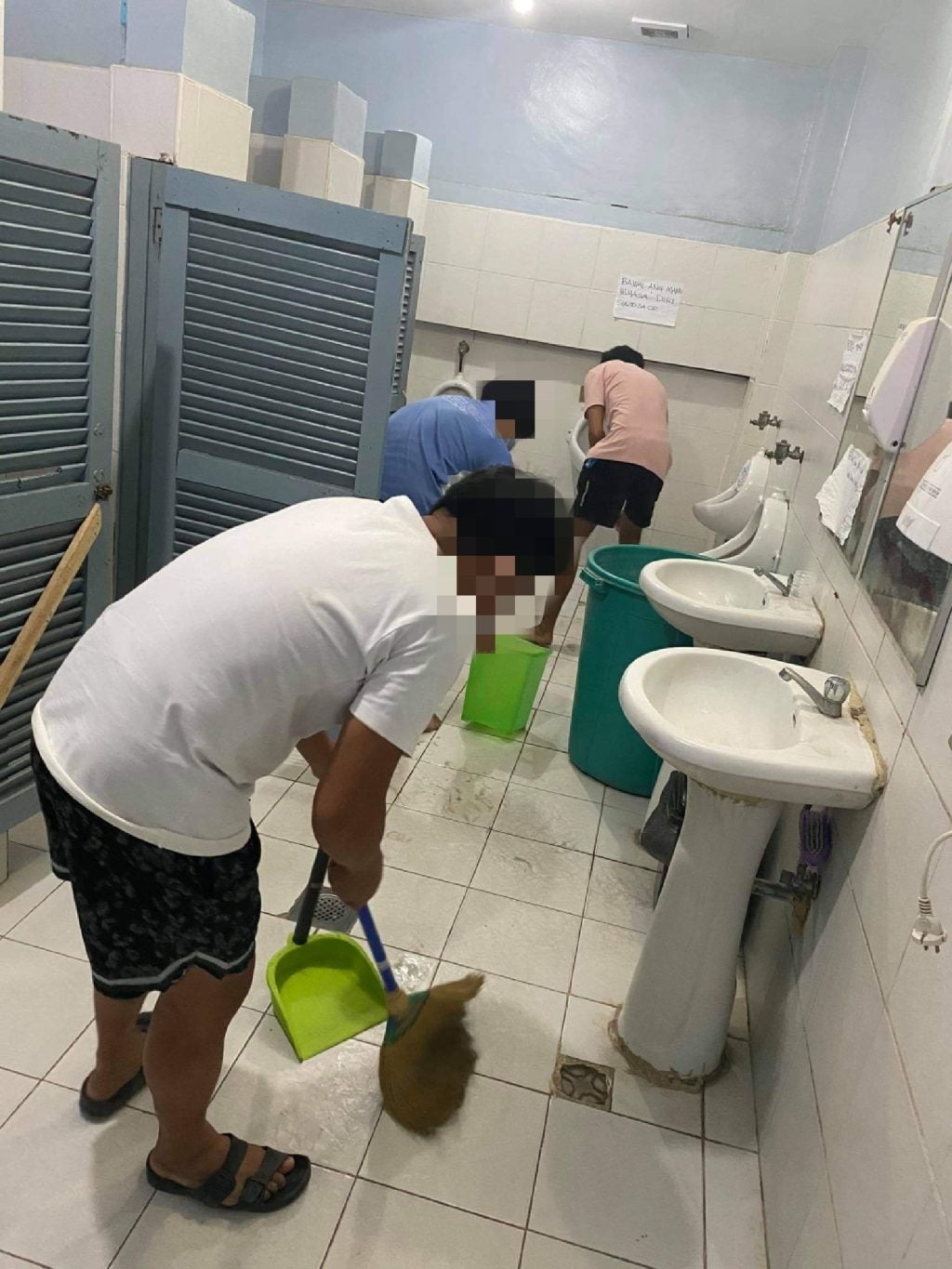