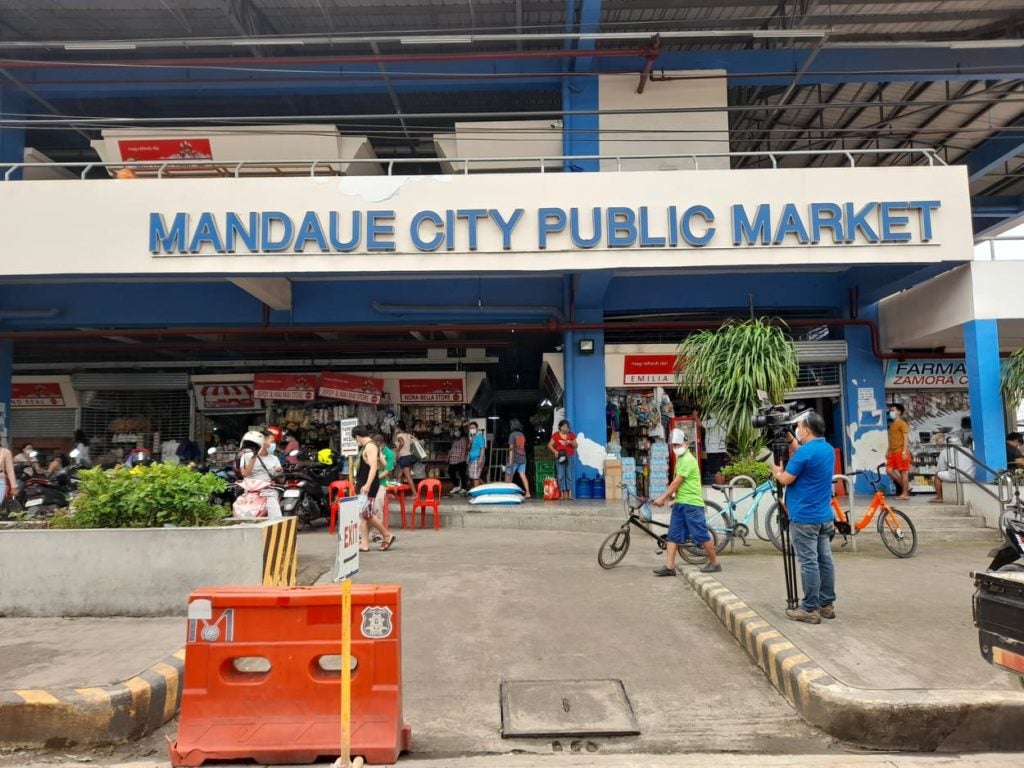 MANDAUE CITY, Philippines – Some vendors at the Mandaue City Public Market have complained of dwindling sales allegedly due to some policies being implemented there.

They said their income could barely cover the rent, especially vendors on the second floor.

Aside from the scheduling problem, the vendors also cited the need for customers to bring a quarantine pass as another reason why sales are low.

Councilor Jimmy Lumapas, chairman of the committee on Market and Abattoir, who personally talked to the vendors, said he already raised their concerns to Mayor Jonas Cortes regarding the few customers on the second floor.

He said he also presented his own proposal to address this like putting some government offices on the second floor so that people will be forced to go up. Lumapas added that Mayor Cortes was amenable to his proposal.

Lumapas added that the problem with the entrance and exit gates is due to the lack of security personnel.

Lumapas promised that they will schedule a meeting with the market authority to address issues raised by the vendors. /rcg