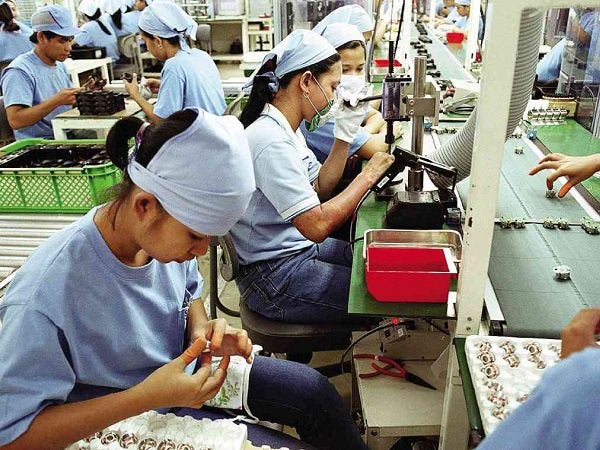 (Our budgetary request is P52 billion. If that is approved, we hope to retain the status of employment of about two to three million workers.)

Under the program, Bello said the DOLE will cover a portion of the salary of MSME employees so that they would not be terminated. 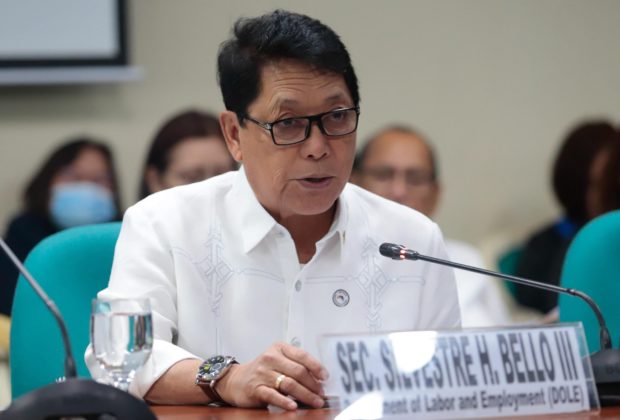 The program, according to Bello, will be sustained for three to six months.

“Under this program, we will encourage lahat ng employers, we will talk to them and request them not to terminate their existing workforce, and in return meron kaming hinihinging budgetary allocation of about P52 billion na sa halip na tanggalin nila ‘yung mga workers nila, ay huwag na lang, i-retain na lang nila,” he explained.

(Under this program, we will request all employers not to terminate their existing workforce. We are asking for a P52 billion budget for this program so that the employers will retain their workers instead of terminating them.)

“At tsaka ‘yung mga tinanggal temporarily noon ay i-rehire nila at sasagutin ng DOLE ‘yung from 25 to 50 percent of the salary of their employees. Ito ‘yung tinatawag naming wage subsidy program for the employers,” he added.

(We will also request them to rehire their workers who were terminated. The DOLE will cover 20 to 50 percent of the salary of their employees. This is what we call a wage subsidy program for employers.)

Bello, however, said only MSMEs will benefit from the said initiative.

Bello earlier said that nearly five million Filipinos have lost their jobs as of December last year due to the Covid-19 pandemic that has taken a huge toll in the country’s health and economic sectors.