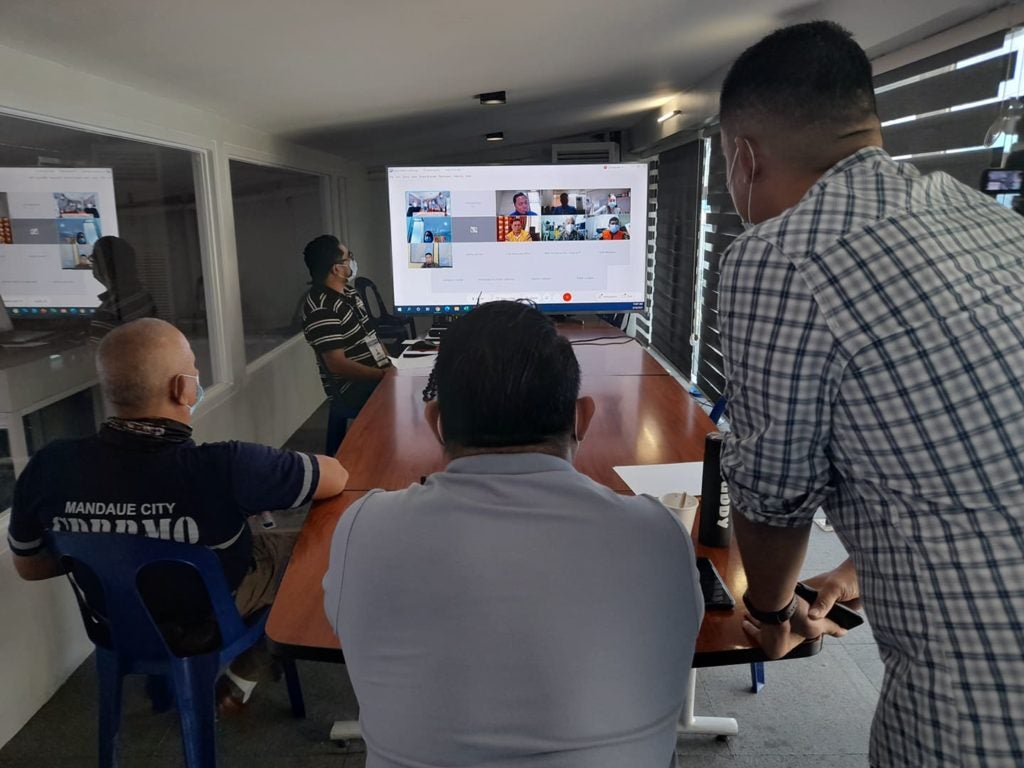 The MCDRRMO with the representatives from the Department of Interior and Local Government (DILG) Mandaue, Association of Barangay Captains (ABC), City Social Welfare and Services (CSWS), Mandaue City Fire Station (MCFS), Mandaue City Police Office (MCPO, Department of General Services (DGS), among others, presented their preparations for the country’s first weather disturbance which is projected to batter Cebu this weekend.

Buddy Alain Ybañez, MCDRRMO head, said the CSWS has already packed relief goods for possible response and relief efforts, the ABC has also coordinated with the school principals in the barangays to use their rooms as evacuation centers just in case there’s a need for evacuation while the response cluster has also prepared their equipment and vehicles to be used to respond to incidents, among others.

The MCDRRMO personnel are closely monitoring the movement of tropical storm Auring at the city’s Command Center.

Based on PAGASA’s weather update, tropical storm Auring is anticipated to hit Northern and Central Cebu on the weekend.

Ybañez said they will conduct pre-emptive evacuation if there will be a rise in the water level in the rivers.

Yesterday, February 17, the MCDRRMO personnel have already told and advised the village chiefs and focal persons of the Barangay DRRMO on the things to prepare such the trimming or cutting of trees, the cleaning of their canals, preparing of equipment and vehicles, among others.

All MCDRRMO personnel will also report to work on the weekend to be ready to respond to any contingencies.

Ybañez is urging residents to be watchful and to be prepared. /rcg