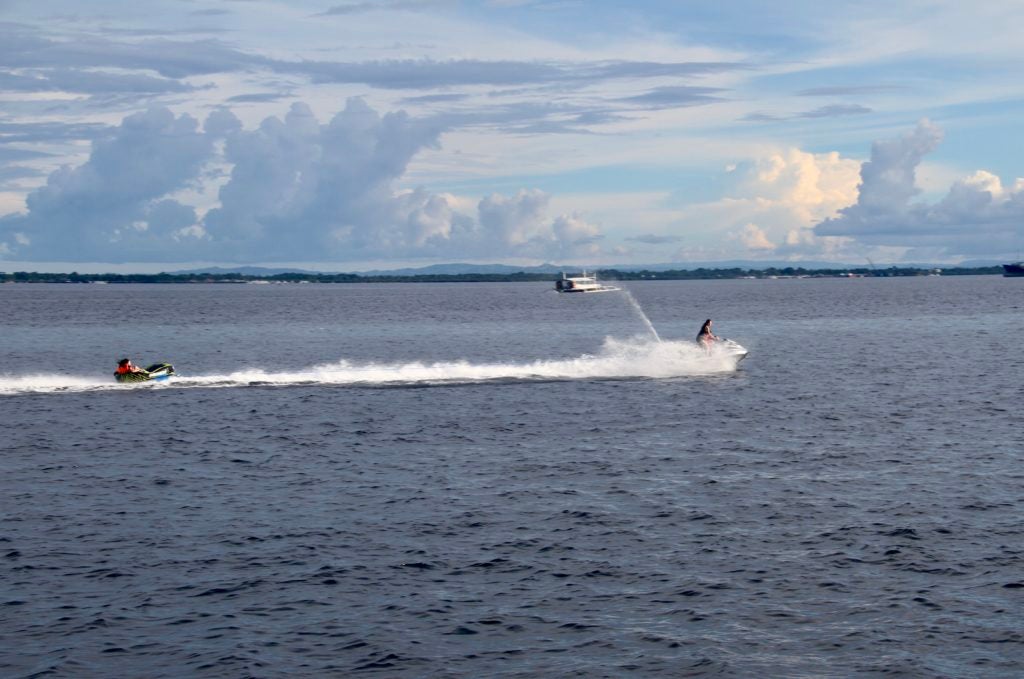 LAPU-LAPU CITY, Philippines – The Lapu-Lapu City Government has made arrangements with some stores in Olango Island, to allow those who will be affected by Tropical Storm Auring to take goods worth P1,500 to be paid by the city.

Mayor Junard “Ahong” Chan said the City Social Welfare and Development Office (CSWDO) has already identified stores on the island which agreed to the arrangement.

Chan, however, clarified that the city has 3,000 relief goods on standby that would be distributed to those who will be affected by the typhoon.

Based on the information given by the Disaster Risk Reduction and Management Office (DRRMO) in Lapu-Lapu City, the Philippine Coast Guard (PCG) has already suspended the trips of pump boats and passenger vessels from the city to Olango Island since 11:00 am today, February 19, 2021.

DRMMO head Nagiel Bañacia said that this is due to the big waves in the sea.

Chan has also ordered the DRRMO and barangay officials, especially of coastal barangays, to prepare their evacuation centers such as schools and gymnasiums.

The city will also be monitoring flood-prone areas in the city for a quick response.

Chan has also urged the public to stay alert and implement voluntary evacuation when the need arises, especially when their lives are at risk.

Based on the forecast of the PAGASA, Tropical Storm Auring is expected to affect northern Cebu on Sunday evening. /rcg