62 more TF Kasaligan members to be deployed next week 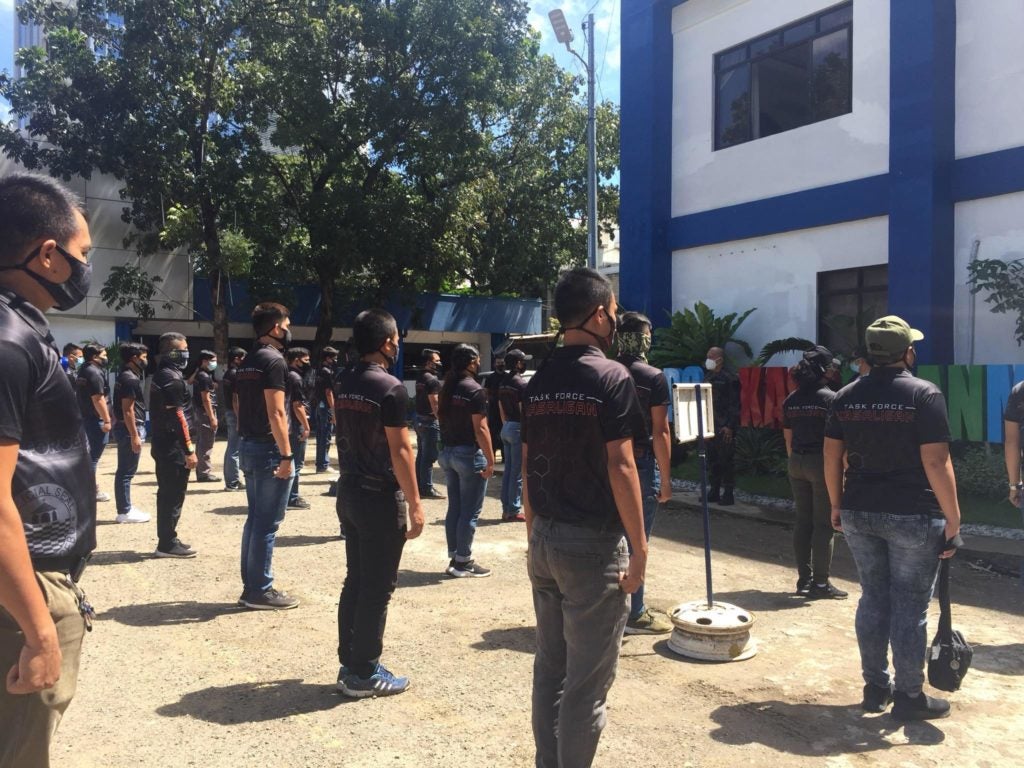 CEBU CITY, Philippines — There will now be 180 Task Force Kasaligan members helping police to enforce quarantine and health protocols in Cebu City with 62 more new members expected to join those 118 members who were deployed earlier this month.

(This is the last batch because these are the number of personnel allotted for Kasaligan which are 180 members.)

He said that these new batch would be deployed possibly on the first week of March.

He said the previous Kasaligan batches, the 62 would be divided and would form into teams headed by a policeman.

Their job is to patrol the Cebu City barangays to help enforce health and quarantine protocols.

When the Kasaligan members started working with the policemen, more violators were apprehended.

He said on these days, there were fewer apprehensions of quarantine and health safety protocol violators.

He said this would mean that the teams with TF Kasaligan members were effective in helping enforce the quarantine and health safety measures in the city.

Parilla said that the additional Kasaligan members would be deployed next week and would work with the police in monitoring the stricter implementation of the “Stay at Home Sunday” and the closure of all establishments on Sunday to limit mobility of the people and prevent the spread of the virus in some barangays in Cebu City.