Tabique, 2 other Cebuanos to represent PH in Asian weightlifting tilt in Uzbekistan 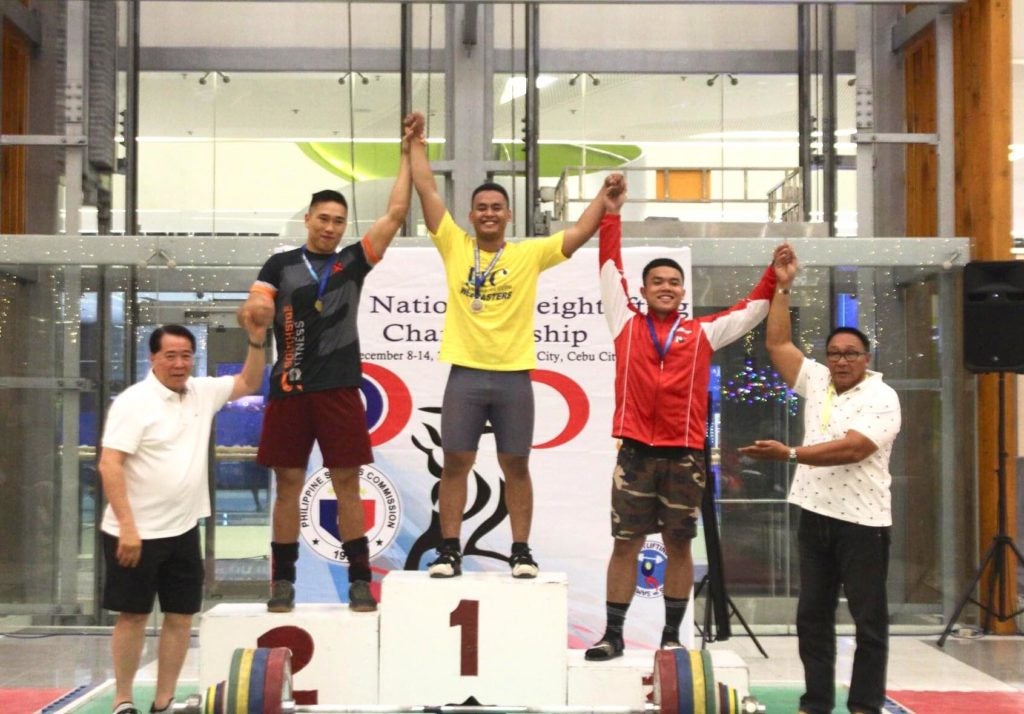 CEBU CITY, Philippines—Dreams do come true and 19-year-old Cebuano weightlifter John Dexter Tabique is a shining testament to this.

Next month, Tabique and two other Cebuano weightlifters will don the country’s tri-colors as they compete in the coveted Asian Weightlifting Championship in Tashkent, Uzbekistan.

For Tabique, never in his wildest dreams did he imagine that he will one day carry the country’s flag in an international competition after suffering a huge setback in 2019.

He was not included in the national team’s roster for the 2019 Southeast Asian Games (SEAG). The biennial meet only featured categories up to 73-kilogram while Tabique is competing in the heavier 96kg category.

However, he was not fazed with the setback and instead, he continued to train hard even in the middle of a pandemic. “I am so happy because it is my first time to join an international event. It is the biggest weightlifting tournament that I’m joining. I am so thankful to God because all my sacrifices and hardwork finally pays off,” Tabique told CDN Digital.

He will be joined by fellow Cebuanos Elreen Ando and John Februar Ceniza, who will vie in the women’s 64kg and men’s 61kg categories, respectively. Ando and Ceniza won the silver medal in the 2019 SEA Games in their respective categories.

Tabique, a proud son of Barangay Pasil in Cebu City, started lifting weights at 13. He is one of the many youngsters who benefited from the grassroots development program initiated by the Cebu City Sports Commission (CCSC).

“This event is the most important competition that I’m joining. This is where I need to prove to everyone why I deserve the chance to become a member of the Philippine team. I will do my very best because I know more opportunities will come my way if I perform well,” he added.

Tabique, a criminology student at UC, also revealed that he and his teammates are currently grinding themselves in training. They are guided by Olympian Ramon Solis, who is their head coach. Their gym is located behind Cebu Coliseum in downtown Cebu City.

Tabique said that he takes inspiration to win a medal in the Asian Championships from his family, girlfriend, and team. “My ultimate goal is to become an Olympian someday. I always pray to God to guide me and give me strength to reach my dreams,” Tabique said.

He also added that he is very thankful to his coaches, who never gets tired of training them. He is looking forward to also repaying the sacrifices that his trainers. / dcb