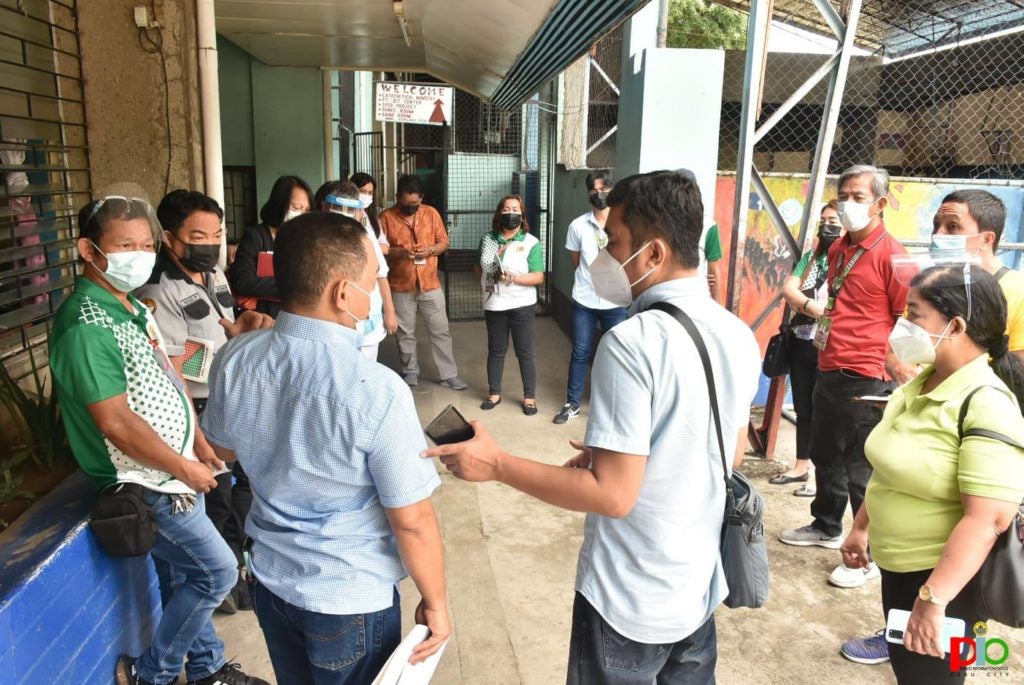 The two venues have agreed to host the vaccination program for the prioritized health workers under the Cebu City government agencies such as the CHD and barangay health workers.

Tumulak told CDN Digital that the two sites have been proven qualified as these have the proper facilities such as designated restrooms and a large open space for the set-up.

“Based on the City Health Department, these are suitable vaccination sites. But these are only intended for barangay health workers and other health frontliners in the city,” said Tumulak in a phone interview.

The vaccination roll-out for the city’s health workers may begin next week and this roll-out will serve as a dry-run for the upcoming mass vaccination program for residents.

Tumulak said they will work on refining the procedures from the pre-listing to the actual vaccination during the roll-out so that by the time the mass vaccination begins, the process will have been polished.

Additional sites are being prepared for the mass vaccination, including two other malls in the city and some gymnasiums.

Tumulak said that while the mass vaccination will take some time to be realized, the city government is already preparing for everything related to it.

The councilor hopes that once the vaccines will be rolled out, the public will support the program and have themselves vaccinated.