Cashless ticketing in CSBT set to start this April 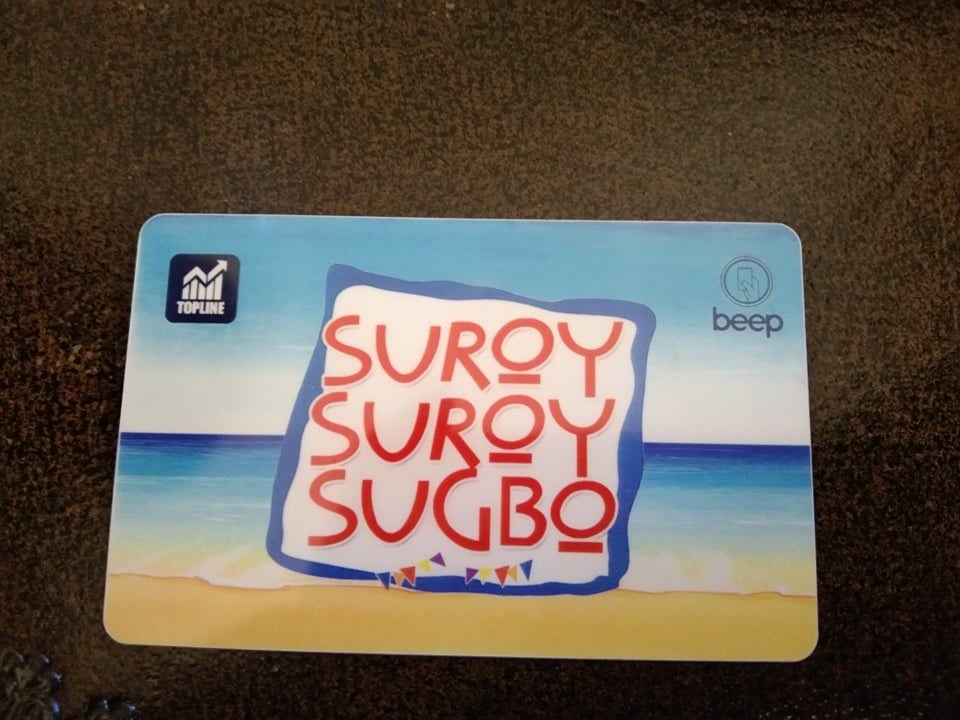 CEBU CITY, Philippines — The Cebu Provincial government is expected to roll out its cashless and automated ticketing system this April.

Sugbo News, the Capitol’s media arm, announced in a report that the province would be commencing the cashless, automated ticketing system at the Cebu South Bus Terminal (CSBT) on April 15.

This after Governor Gwendolyn Garcia signed and released Executive Order (EO) No. 15, urging bus operators utilizing the CSBT to sign a memorandum of agreement (MOA) with the Province and Topline Hi-Tech Synergy Corporation.

“All bus operators that use CSBT as their primary terminal are urged to sign a MOA with Topline Hi-Tech Synergy Corporation for the integration of the “Suroy-Suroy Card” by March 15, 2021,” the report said.

The signed MOA will effectively pave the way for the implementation and use of the Suroy-Suroy Card, the reloadable cards which will replace cash as means to pay bus fare.

Initial dry runs of the automated ticketing system in CSBT are scheduled this March 15 and March 22 before it can be fully implemented this April 15, said Sugbo News.

Garcia’s EO also stated that buses and mini-bus operators, who would fail to sign the MOA with Topline, might not be granted entry to the CSBT, as the firm would be handling the collection of bus fares and remitting them to bus companies.

“The maintenance fee worth one peso per passenger is to be collected also from the operator. However, this is waived for the first year, and will be collected starting on the second year of the agreement,” they added.

The Capitol in 2020 has been gearing up to upgrade the bus ticketing and fare collection system in the CSBT, the province’s largest bus terminal.