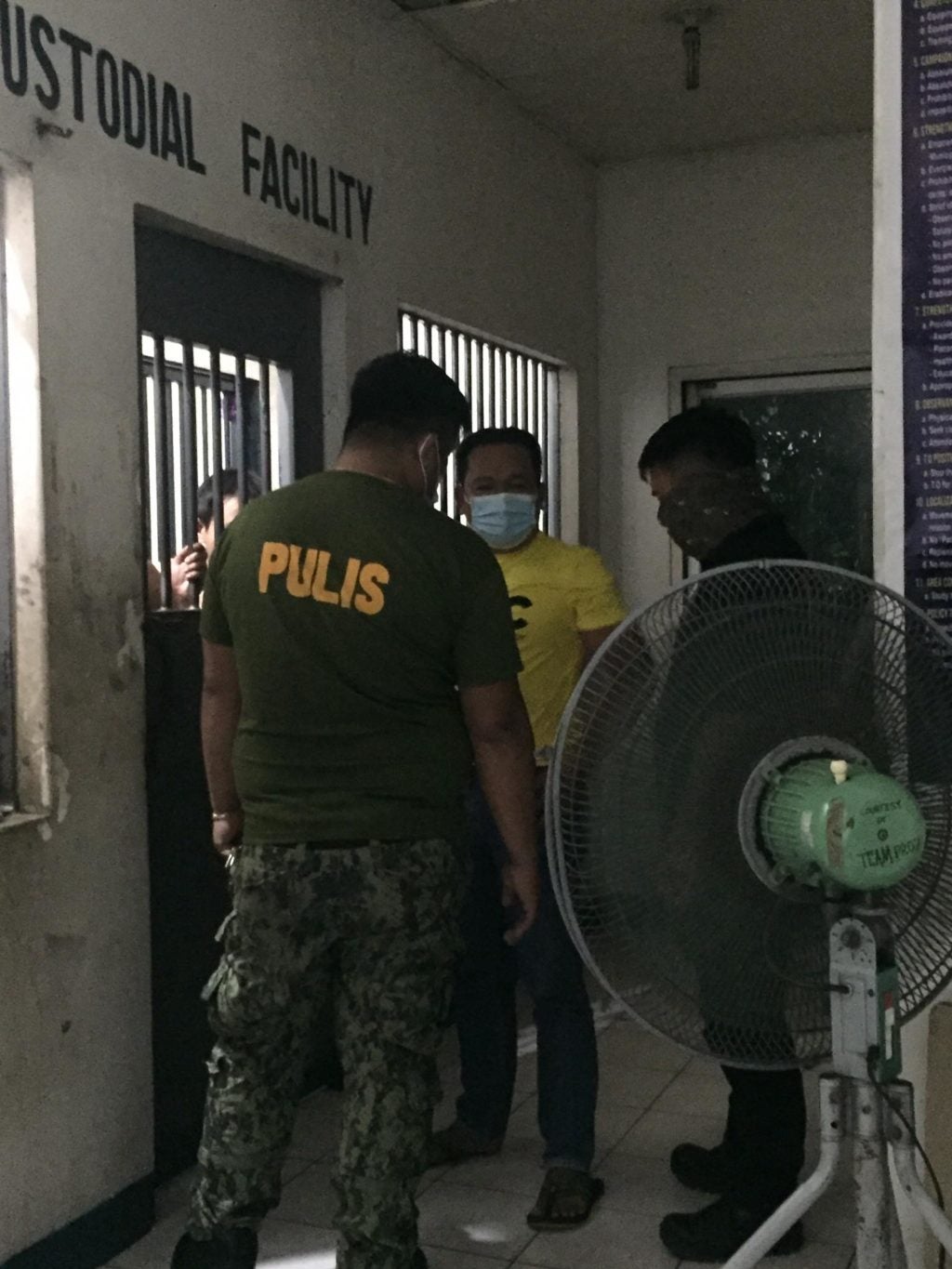 CEBU CITY, Philippines — The chief intelligence officer of Carmen town in northern Cebu was arrested this afternoon, March 12, in an entrapment operation for alleged robbery extortion.

Police Major Alejandro Batobalonos, chief of IMEG Central Visayas, said that Obañana was in service for around 24 years now. He added that this is not the first robbery extortion complaint faced by the suspect. Batabalonos said similar complaints were lodged against the suspect even before when he was still assigned at the Tuburan Police Station.

Batobalonos added that last February, Obañana arrested a man in a buy-bust operation. However, he allegedly did not include the man’s motorcycle as part of the evidence.

Batobalonos revealed that the parents of the drug suspect went to Obañana to claim the motorcycle. But Obañana allegedly told them to pay him P3,000 first before he will turn over the motorcycle.

The parents then asked assistance from a friend who is working in the municipal hall and later sought help from the Carmen Police Station. The responding officers then conducted an entrapment operation and arrested Obañana.

Seized from the suspect during the entrapment operation was the P3,000 marked money. He will face charges for robbery extortion.

Batobalonos also said that Obañana’s failure to include the motorcycle as evidence is already a violation. Hence, he will also be facing an administrative case.

The suspect refused to issue any statement to reporters. /rcg