Dino to chief execs: Be patient, vaccines are coming 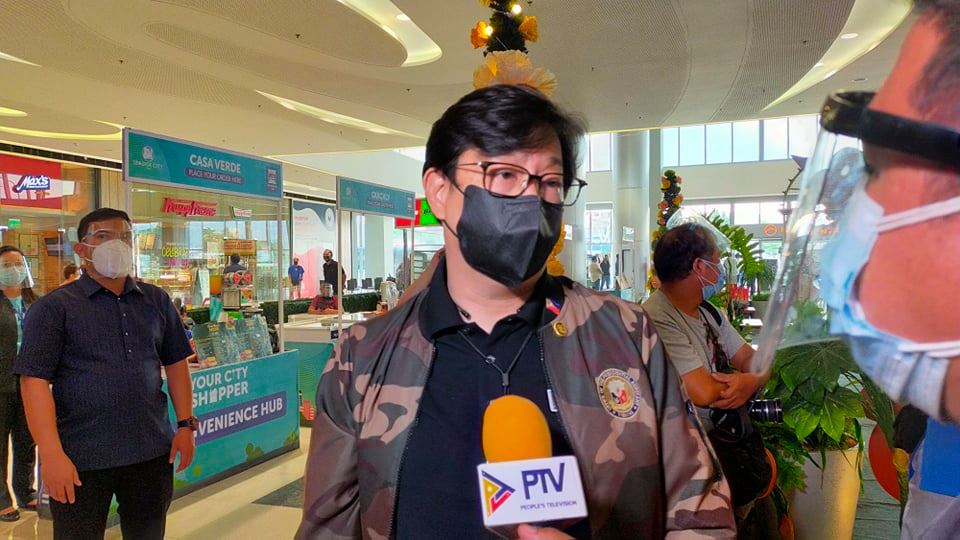 CEBU CITY, Philippines — Presidential Assistant to the Visayas, Secretary Michael Lloyd Dino is urging the local chief executives in the Visayas to be more patient with the vaccines.

Dino said that he will be lobbying for more allocation of vaccines to the Visayas Islands, but he trusts that Secretary Carlito Galvez, the country’s vaccine czar, has already taken the Visayas into account.

“We are doing our best that everyone will be given a fair share. Walang favoritism eto. But of course, the most important is balance. Let’s be patient,” said the secretary.

He echoed the statements of Secretary Galvez that more vaccines will be arriving in the country by June and July, and this means more allocation to the local government units as well.

“By next month, marami na ang darating. By June, mas marami pang darating. Just be patient, everyone will be inoculated,” he added.

Earlier today, Cebu City Mayor Edgardo Labella has appealed that Cebu City is allocated more vaccines since the roll-out was temporarily stopped due to the lack of doses.

The mayor said there are many senior citizens, up to 30,000 waiting for their first dose of the vaccines.   /rcg