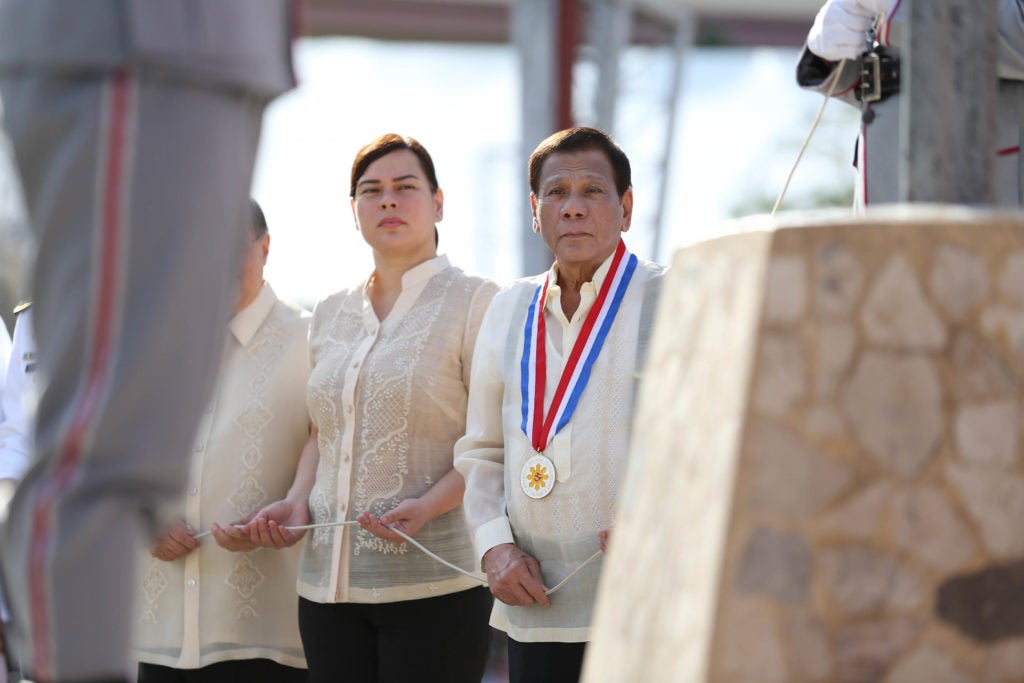 MANILA, Philippines — There is “no doubt” in the mind of Albay Rep. Joey Salceda that Davao City mayor and presidential daughter Sara Duterte-Carpio will run for president in the national elections next year.

Salceda made the remark Thursday even as Duterte-Carpio has yet to confirm her decision regarding the 2022 national elections.

“There’s no doubt in my mind that based on our exchange and chats that she will definitely run in 2022,” Salceda said in an interview with Teleradyo.

Further, Salceda said Duterte-Carpio is “going through the process of building alliances.”

INQUIRER.net has reached out to Duterte-Carpio for a comment regarding the matter but has yet to receive a reply as of posting time.

In January this year, President Rodrigo Duterte said his daughter is not running for president.

Duterte reiterated that he had cautioned his daughter against seeking the presidency.