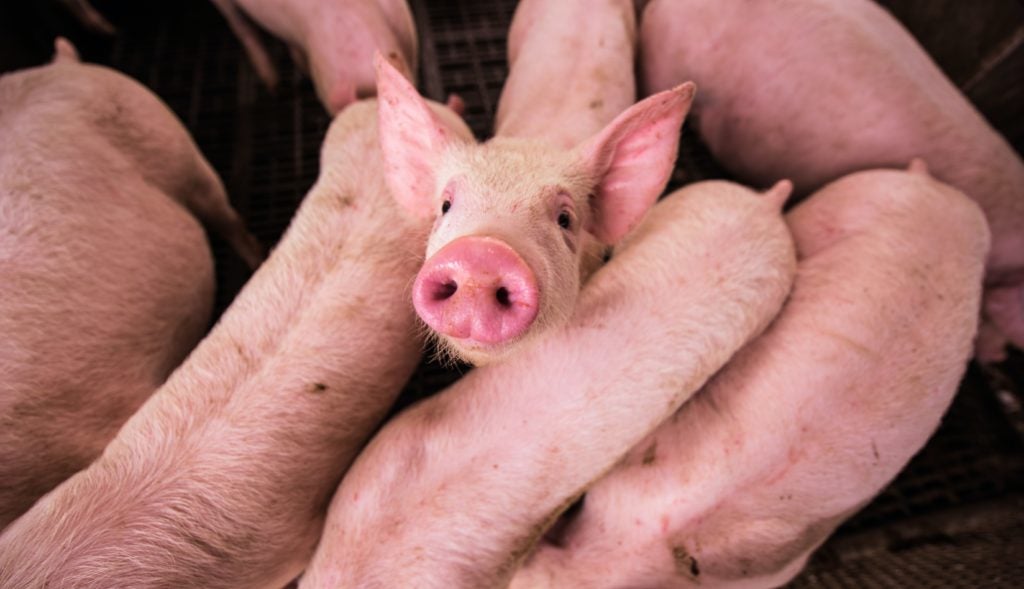 CEBU CITY, Philippines – Cebu Gov. Gwendolyn Garcia on Thursday, June 3, announced that the Capitol is planning to resume exporting live hogs to other provinces in the country soon.

It can be recalled that since February, Cebu has barred hog raisers to deliver live hogs to outside provinces amidst a shortage in pork products due to the African Swine Fever (ASF) outbreak.

Cebu, and the entire Central Visayas for that matter, remained free from any confirmed case of the swine-affecting disease, a feat that Dar lauded.

“This (ASF-free Cebu) is helping, and that’s a good case. If properly done and there will be the right biosecurity measures, I believe we can defeat ASF,” said Dar.

Dar is in Cebu on Thursday as the guest honor of the Capitol’s Sugbusog awarding ceremony held at the Social Hall.

The Agriculture secretary also requested Cebu province to increase its production of pork products and supply of pigs to help address the country’s deficit.

“I hope Cebu would increase the production level so that the excess dito, maibenta sa Manila,” explained Dar.

Garcia issued Executive Order (EO) No. 8 on January 29, prohibiting live hogs raised in farms and backyards in Cebu province from being exported for six months.

The move, which took effect last February 1, was made to prevent a shortage of pork products and by-products here. / rcg