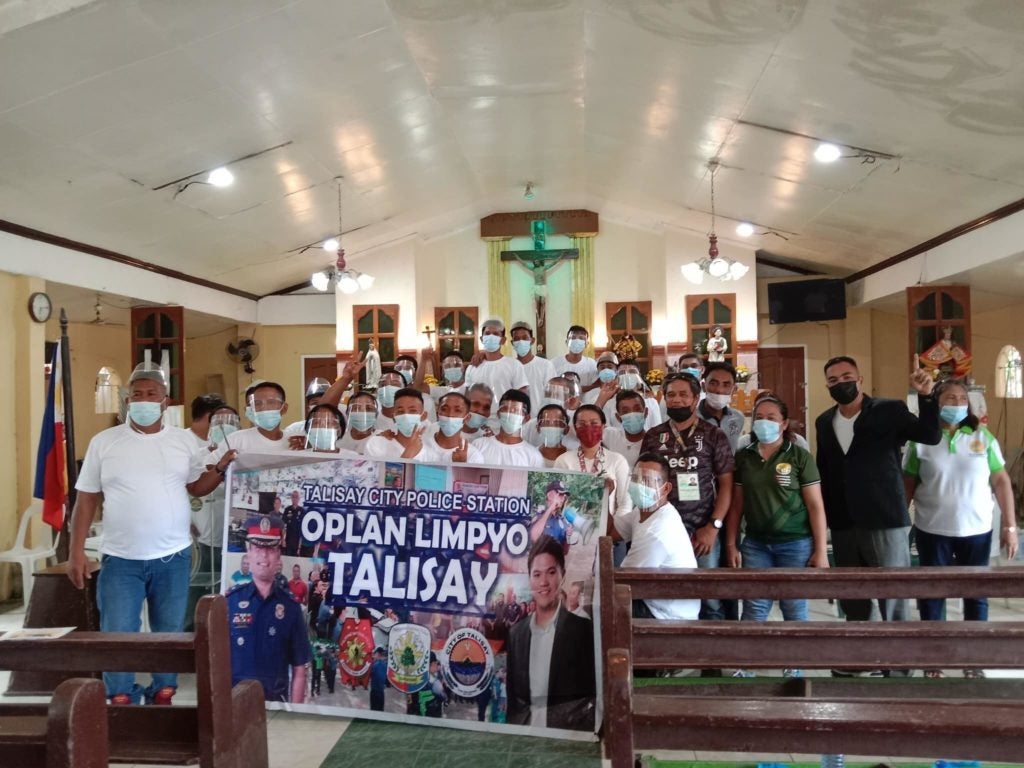 CEBU CITY, Philippines — They are now ready to start anew.

A total of 26 drug surrenderees from Barangay Pooc in Talisay City finished their drug rehabilitation program on Monday, July 6.  They also tested negative for substance abuse in a surprise drug test that was made on the same day.

In an advisory, the Talisay City government said the graduates were also provided skills training to help them find employment.

The 26 surrenderees were beneficiaries of the 16-week after-care program implemented under the city’s Oplan Limpyo Talisay campaign.

Mayor Gerald “Samsam” Gullas Jr. earlier said the campaign against the proliferation of illegal drugs was among his priorities when he assumed office in 2019.

Gullas said their Oplan Limpyo Talisay campaign, which they implement in coordination with the community, has been helping them address this problem.

Police Lieutenant Colonel Gerard Ace Pelare, chief of the Talisay City Police Station, said they use an “analytical, comprehensive, community-based and human right-sensitive” approaches in their fight against illegal drugs and all forms of crimes.

They are also helping barangays comply with documentary requirements so they can be given a drug-cleared status.

Last May 6, Barangay Tapol in Talisay City was declared as drug-cleared.

Talisay City has a total of 22 barangays.