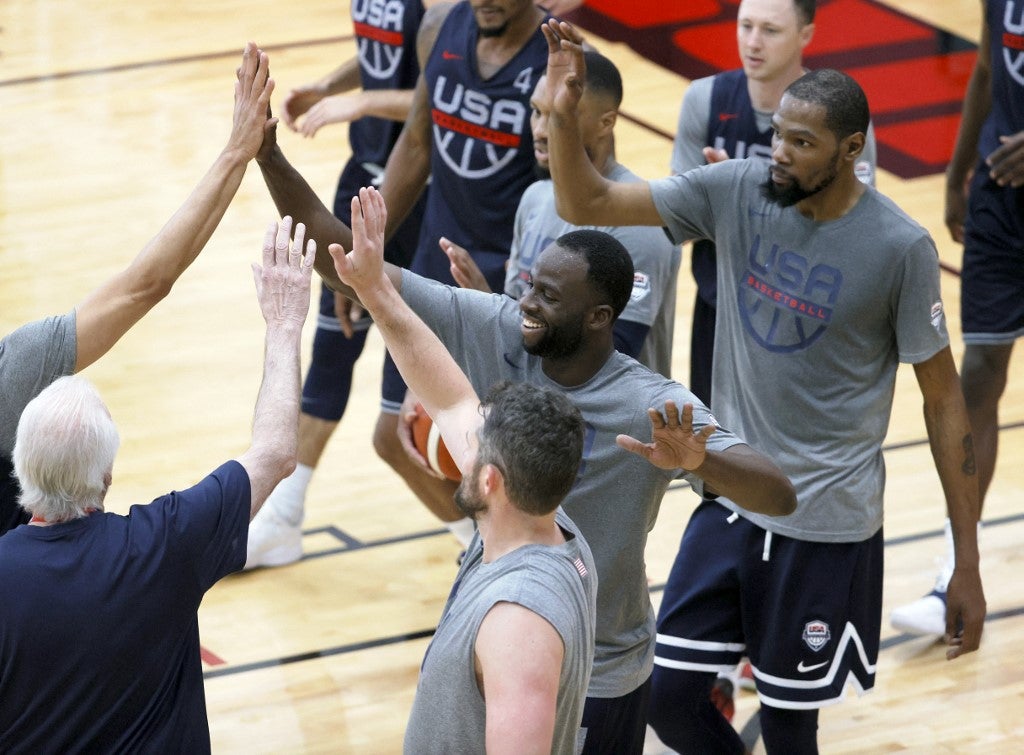 Brooklyn Nets forward Kevin Durant has said the United States basketball team has Kobe Bryant’s DNA embedded in it and will look to honor the Los Angeles Lakers great with their play during this year’s Tokyo Olympics.

Bryant, a five-time NBA champion and twice Olympic gold medal winner, died last year aged 41 in a helicopter crash with his daughter and seven others, shocking the world of sport and sending legions of fans into mourning.

Durant, who was the team’s leading scorer at both the 2016 Rio Games and 2012 London Games, leads a 12-member U.S. squad looking to claim their 16th gold medal at the Olympics which begin on July 23.

“Kobe Bryant is the guy all of us looked up to and watched as kids. Even when he was alive and playing, his DNA was embedded in us as players. From afar he taught us what the game is about, what work ethic is about,” Durant told reporters.

“And we all kind of pulled from him when he was playing and when he was alive. And now that he’s not with us, we all want to honor his teachings by going out there and playing with that passion, with that energy every single play.”

On Thursday, organizers decided the Olympics would take place without spectators as a resurgent coronavirus forced Japan to declare a state of emergency in the capital that will run throughout the Games.

“I was definitely disappointed once I heard that, but I understand… we already pushed the games back a year, so we don’t want to cause more trouble with COVID,” Durant said.

“… That’s going to be the part that’s going to sting a bit, but it’s still an honor and pleasure to represent your country and to do it on a big stage.”

The U.S. team will open preliminary round play on July 25 against France.