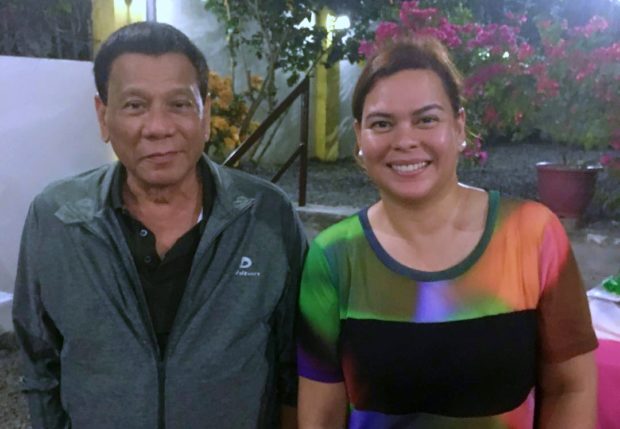 According to Pulse Asia on Tuesday, the survey was conducted on 2,400 respondents from June 7 to 16.

Pulse Asia said that the face-to-face surveys indicated that Duterte-Carpio remains the most preferred candidate, with 28 percent of the respondents voting for her if elections were held on the day they were interviewed. 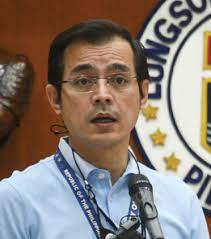 The other personalities included in the presidential survey registered voter preferences of 3 percent at most.

Additionally, 8 percent of Filipinos are either undecided as to who their preferred candidate is, refuse to name their favored candidate, or don’t support anyone.

The survey listed Duterte as the top choice for VP at 18 percent but is almost tied with Manila Mayor Francisco “Isko Moreno” Domagoso at 14 percent.

“If the May 2022 elections took place during the survey period, President Rodrigo R.  Duterte and Manila Mayor Domagoso would find themselves in a tight race for the vice presidential post,” Pulse Asia said in its report.

Other possible candidates for vice-president each record first-choice voter preferences of at most 5 percent.

The rest of the respondents, or 6 percent, are still undecided.