Months after the iPhone 12 series was unveiled, Apple surprised its loyal customers with a new accessory that is the company’s latest addition to its ever-growing ecosystem.

Unlike any standard power bank where cords and USB ports are needed for charging, the MagSafe Battery Pack offers wireless charging technology. It attaches magnetically to iPhone 12 models  – thanks to its nifty magnetic MagSafe system- offering additional hours of battery life. 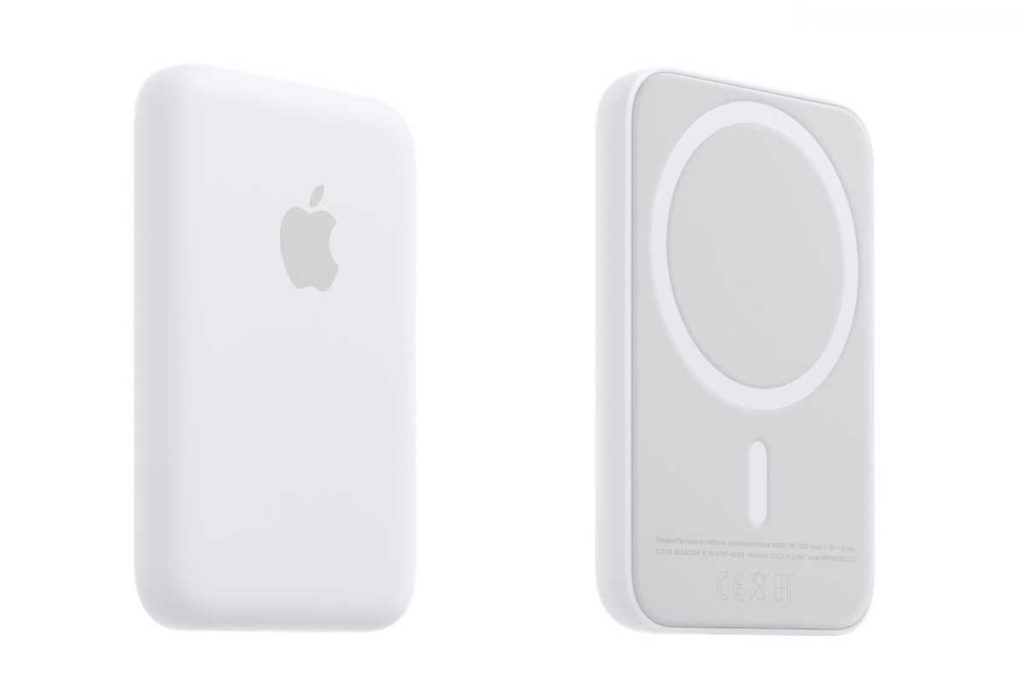 Made from a hard white plastic material, the battery pack features a curved design that is built to seamlessly fit the iPhone12 models and is sized to take up the full rear of the iPhone 12 mini, just below the camera cutout.

But don’t worry. Let’s keep our hopes high that Apple will soon update its feature and make MagSafe compatible with the other iPhone models. 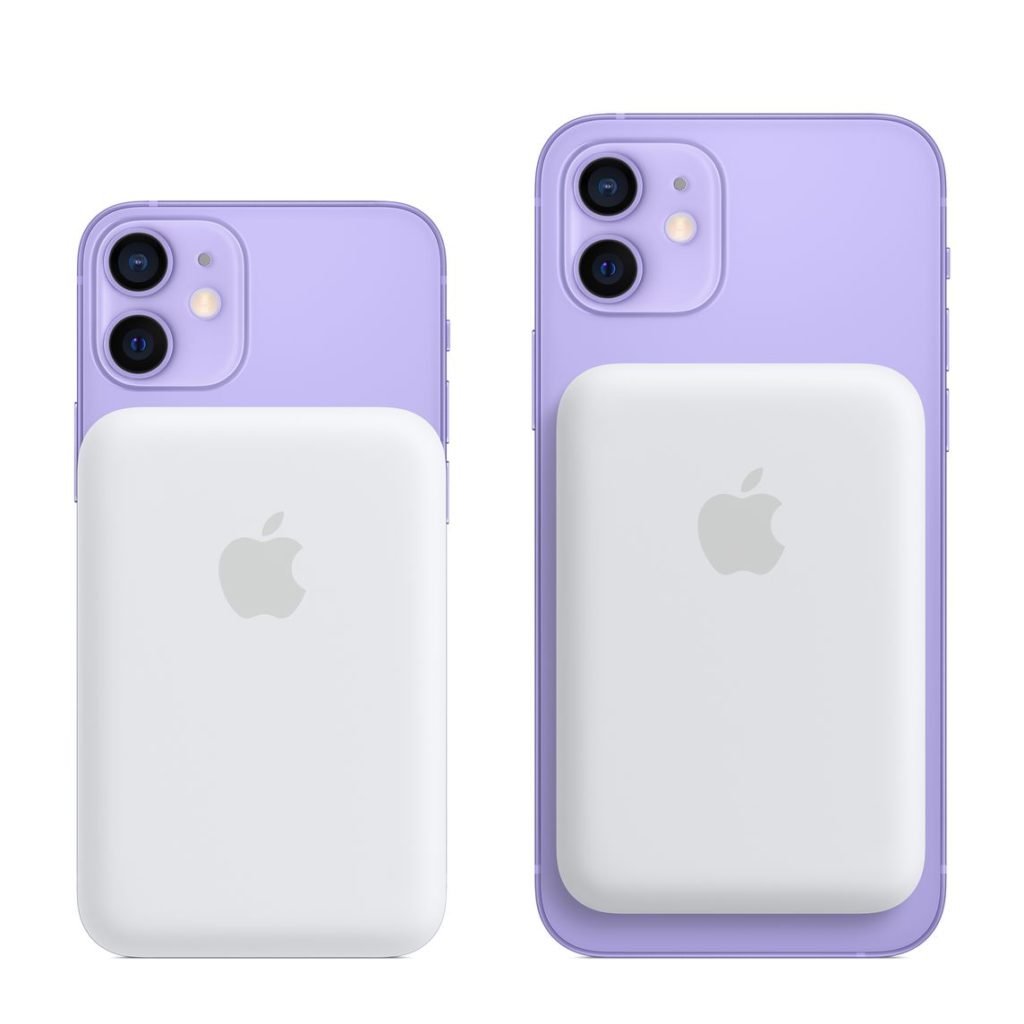 According to Apple, your iPhone will charge by at least 80% or higher before the battery pack begins to charge.

The MagSafe Battery Pack is now available on the Apple U.S. website for U.S. $99 (roughly P4,974.70). Its official release date and price here in the Philippines are yet to be announced.