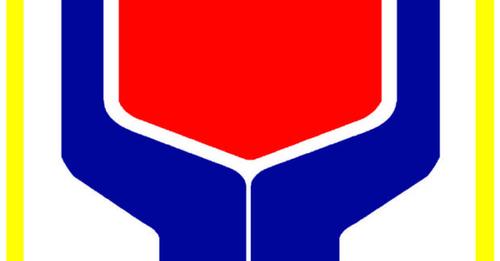 The Department of Social Welfare and Development (DSWD) was unable to utilize P780.712 million in funds for the social amelioration program (SAP), which state auditors said could have benefited 139,300 poor beneficiaries.

These are among the findings of the Commission on Audit (COA) in its 2020 audit report on the DSWD and its implementation of the program, which is meant to aid low-income Filipinos who were hit hard by the COVID-19 pandemic.

State auditors found that P780.712 million in amelioration funds were unutilized by field offices in the Cordillera Administrative Region, Regions 2, 7, 8 and 11.

This was “due to the inclusion of unqualified beneficiaries in the master list,” which the COA said “consequentially deprived at least 139,300 low-income who are qualified for the program.”

“Given the scarcity of government resources for COVID-19 expenses, there is a dire need to properly evaluate targeted beneficiaries through proper coordination and monitoring, and proper and efficient validation that could maximize the number of qualified beneficiaries who could benefit from the SAP,” part of the audit report stated.

The funds were returned by the field offices because the initial lists of beneficiaries included ineligible or disqualified individuals; funds allocated were in excess of the actual number of beneficiaries; and bloated numbers of poor families based on an old list following Supertyphoon “Yolanda.”

This was after a validation of the payments, which revealed that some beneficiaries also received emergency assistance from other government agencies even after receiving SAP benefits.

Out of the P112.9 million overpayment, P13.392 million was collected and returned to field offices in the National Capital Region and in Regions 2, 6 and 13.

State auditors acknowledged the DSWD’s efforts to validate the beneficiaries to avoid excessive cash aid in compliance with Republic Act No. 11469, or the Bayanihan to Heal As One Act.

“However, the identified excessive emergency assistance given to the identified SAP beneficiaries, which were uncovered during the validation and cross-referencing confirms loopholes and internal control gaps, whether in the prescribed policies and procedures, or in the implementation thereof,” part of the audit report read.

It added: “It is also worthy to note that the DSWD has very limited time and manpower to implement the program and at the same time, the unpreparedness of the nation for such pandemic also contributed to the identified observation.”

The audit team also found that 369 identified but unqualified beneficiaries were paid P3.587 million in SAP benefits by the DSWD central office and field office in Region 6.

On the other hand, 135 identified beneficiaries who did not receive the second tranche of the cash aid benefits worth P920,000 were tagged as “paid” in the DSWD database.