Police after killer of 24-year-old man in Dalaguete, Cebu 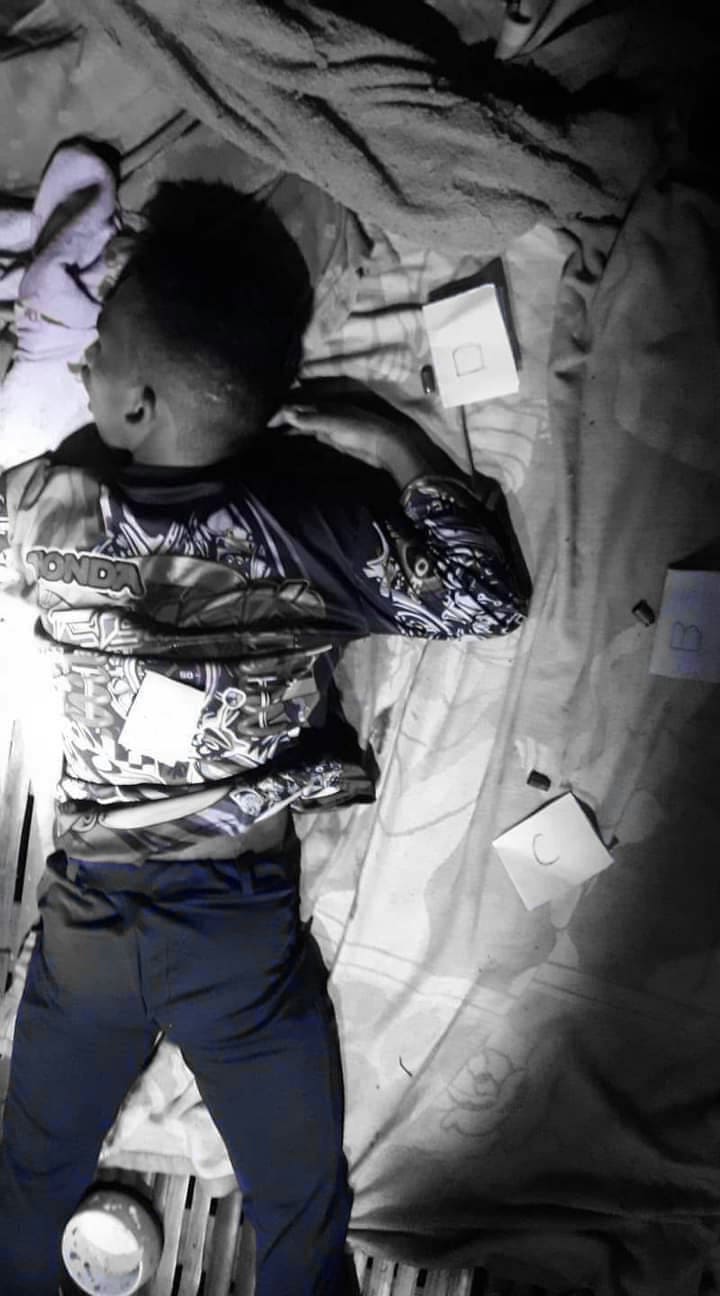 CEBU CITY, Philippines – Policemen in Dalaguete town are investigating the killing of a 24-year-old man inside his home in Sitio Cansusi, Barangay Tapon past 10 p.m. on Friday, August 20.

The victim was identified as John Leonard Membrillos, a native of Barangay Pasil in Cebu City.

In a report, Police Major Pedy Noval said that a still unidentified gunman barged into the shanty that was occupied by Membrillas and his common-law partner, Sherry Mae Getuta.

Membrillas and Getuta where about to sleep when the suspect allegedly forced his way into their home and fired shots at the victim.

Noval said that Membrillas was already dead when brought to the district hospital in Argao town.

He sustained bullet wounds on his chest which caused his immediate death.

Responding policemen recovered three empty shells from a caliber .45 at the crime scene.  Said bullets will be subjected to ballistics examination. / dcb