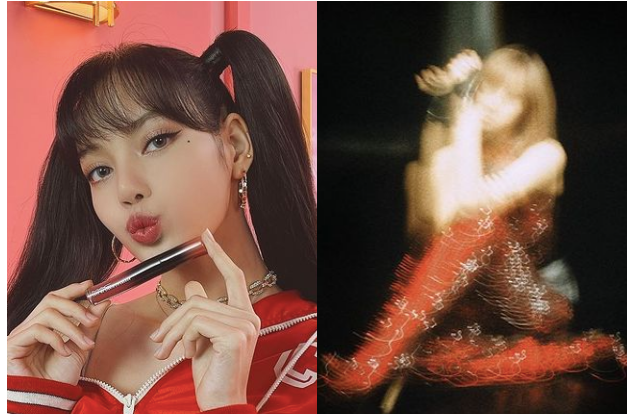 Blackpink’s Lisa is indeed finally going solo soon, and she treated fans with a first look at the highly anticipated debut release.

The South Korean girl group’s lead rapper and main dancer showed the teaser poster for her solo outing through her Instagram page yesterday, Aug. 22. It showed a blurry photo of Lisa in a red outfit while her hands appear to be clasped together.

“Coming soon,” Lisa said, though not revealing the release date. It is not yet known how many tracks will comprise the project.

Shortly after the teaser was released, Lisa entered Twitter Philippines’ trending list. “Lisa is Coming” took the top spot on the platform with 1.78 million tweets, as of this writing.

The K-pop group’s agency YG Entertainment previously stated it planned on getting all Blackpink members do solo debuts after the release of the group’s first studio album last year.

Ahead of Lisa’s debut, her fellow Blackpink members had shown fans their own offerings. Jennie debuted with the song “Solo” in 2018 and Rosé released her solo album “R.” Meanwhile, Jisoo was cast for the lead role in the upcoming Korean drama series “Snowdrop.”

‘Blackpink: The Movie’ to be released in August for group’s 5th anniversary