Cebu City set to open another vax site in Urgello 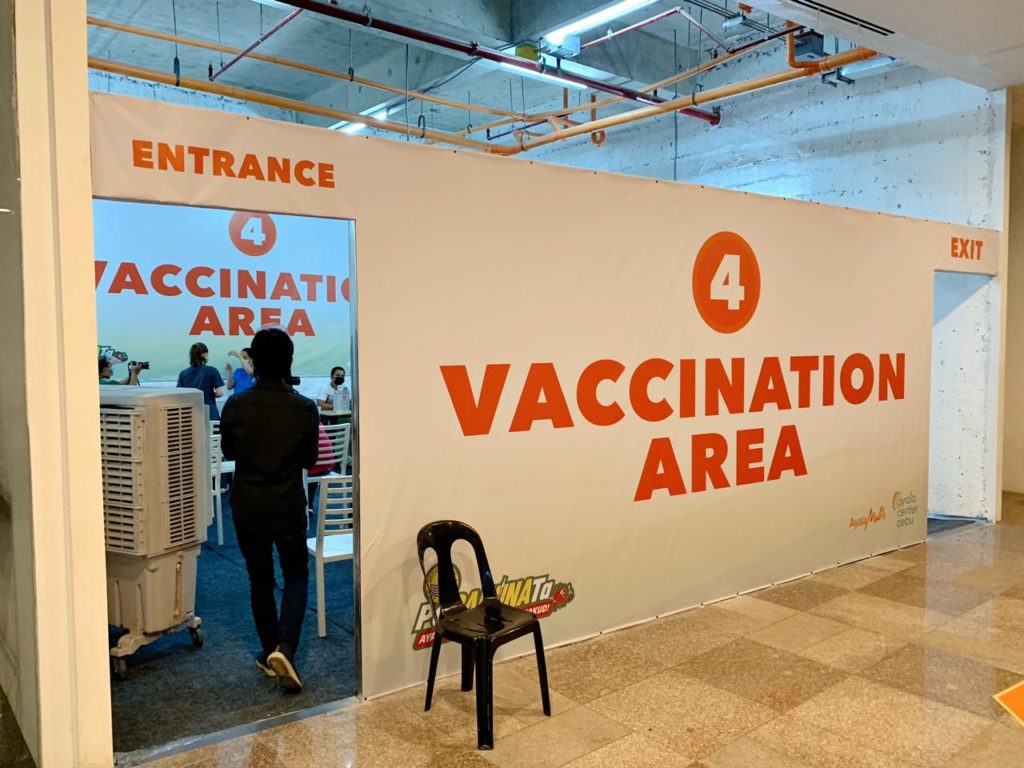 Cebu City will open its 9th vaccination site in a bid to achieve herd immunity the soonest.

CEBU CITY, Philippines — Cebu City is set to open another vaccination site on September 6, 2021, at the Southwestern University Campus in Urgello Street.

This would be the ninth vaccination site of the city as it bids to accommodate more individuals for the vaccination program.

Doctor Jeffrey Ibones, the officer-in-charge of the City Health Department (CHD), said they will open the site from 9 a.m. to 5 p.m. on weekdays for the first dose.

He refused to reveal the brand to prevent the general public from choosing a brand of vaccine.

The city has already vaccinated almost 200,000 individuals both for first and second doses, but this is far from the target of 700,000 to reach herd immunity.

If the city maintains its capability to vaccinate at least 5,000 to 9,000 per day, with each site vaccinating at least 500 to 1,000 per day, the herd immunity might be just around the corner.

For now, one of the challenges the city is facing would be individuals who are picky with their vaccines.

He said it is understandable for Overseas Filipino Workers (OFWs), seafarers, and those who are set to travel abroad.

However, even those without passports are picky about their vaccine brands, something that has affected the speed of the vaccination.

Meanwhile, those who were able to get the first dose of the Sputnik vaccines will need to wait a little longer.

The recently arrived 15,000 Sputnik vaccines were all allocated to Metro Manila, leaving nothing for Cebu.

The CHD will announce when those Sputnik-inoculated individuals will finally get their second shots.    /rcg