Tumulak says he is ‘open for higher position in govt’ 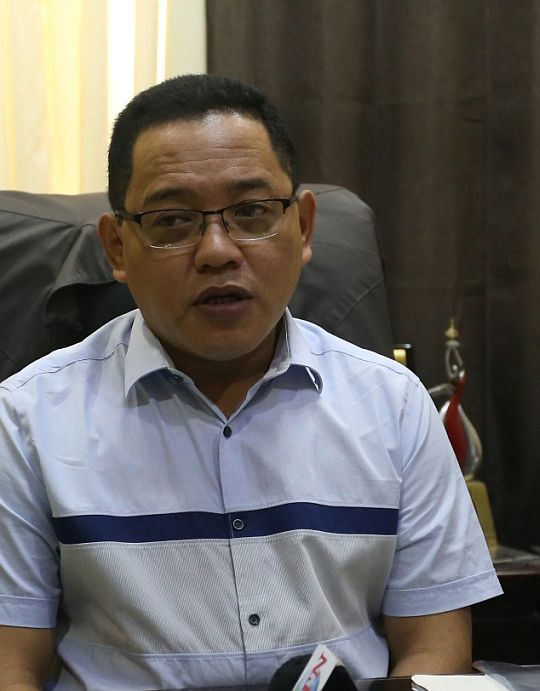 CEBU CITY, Philippines – The deadline for the filing of the Certificate of Candidacy (COC) for the upcoming 2022 elections is only a month away. And some local officials here have started expressing their plans for next year’s polls.

The latest is City Councilor Dave Tumulak who, on Tuesday, September 7, told reporters he is open to the possibility of gunning for a “higher position.”

“If given the chance, (yes), I will run for a higher position, and if the Cebuanos will allow,” said Tumulak in a mix of English and Cebuano over the phone.

Tumulak made the announcement after he recently posted a status on his Facebook account saying that the city “deserves better alternative leadership and genuine public service.”

The councilor, who is currently serving his last term in the legislative, also said he will have to determine the census of the public before making any decisions for the upcoming national and local elections.

“I will have to consult with the public first… I admit, I don’t have enough funds. Unsa ra gyud akong mahatag is pure service. Admitted man ko kuwang ko dinha (funds for elections) but kana unsay kagustuhan sa mga Cebuanos, I will have to find out,” explained Tumulak.

He also welcomed the pronouncement of Vice Mayor Michael Rama that the latter is considering him or Councilor Raymond Alvin Garcia to be a running mate.

Rama on Tuesday publicly announced his intentions to run as mayor in the May 2022 elections under Partido Barug.

Although he did not reveal his lineup yet, he said, he is eyeing either Garcia or Tumulak to be his running mate.

Tumulak began his political career in 1994 as a village councilman of Basak-Pardo in the city’s south district then as a barangay captain in 2006.

He was first elected as a city councilor in 2013 when he was still with Team Rama (former name of Partido Barug). But shortly after being reelected in 2016, he bolted the local party.

During the 2019 elections, he had no affiliations with the local political parties but filed his candidacy under the banner of the Nacionalista Party.

Tumulak bolts out of Team Rama