Our teachers play a huge part in our growth as an individual.

They can spark hope and inspire us to be a better person who can hopefully change the world.

As we celebrate our teachers this World Teachers’ Day,  here are some educators who went the extra mile not just for their students, but also for the country and the world. 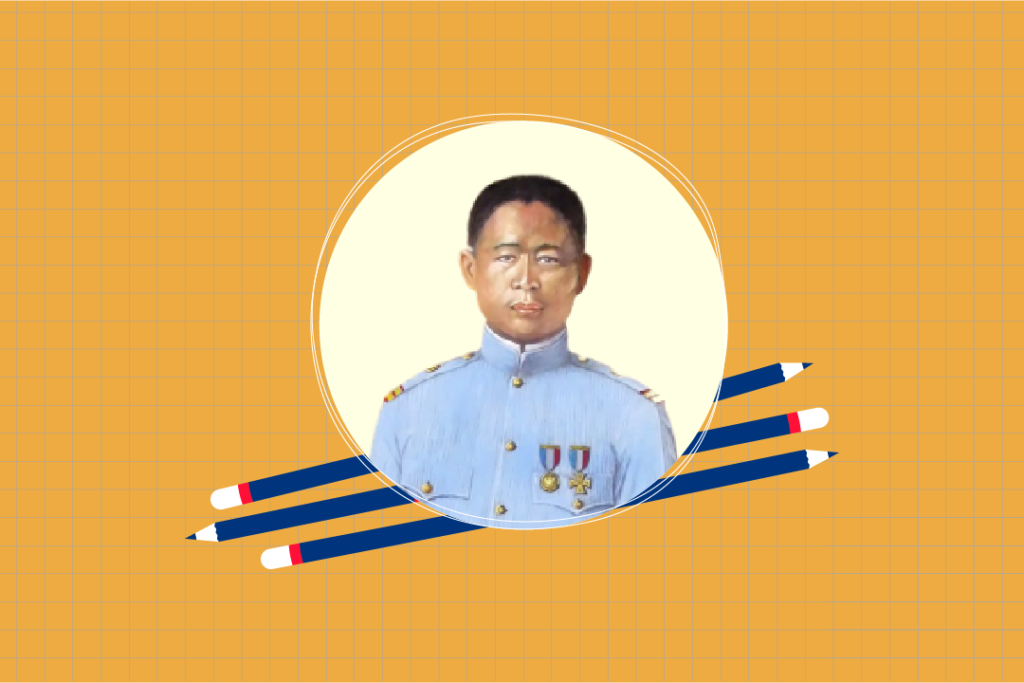 General Arcadio Maxilom was one of the leaders of the Katipunan revolutionary organization in Cebu.

Before he was involved in the revolution, he was a teacher in the town of Tuburan, which is his hometown.

While teaching, he became a member of the Katipunan through its leader in Cebu, the Negrense revolutionary Pantaleon Villegas, also known as Leon Kilat. 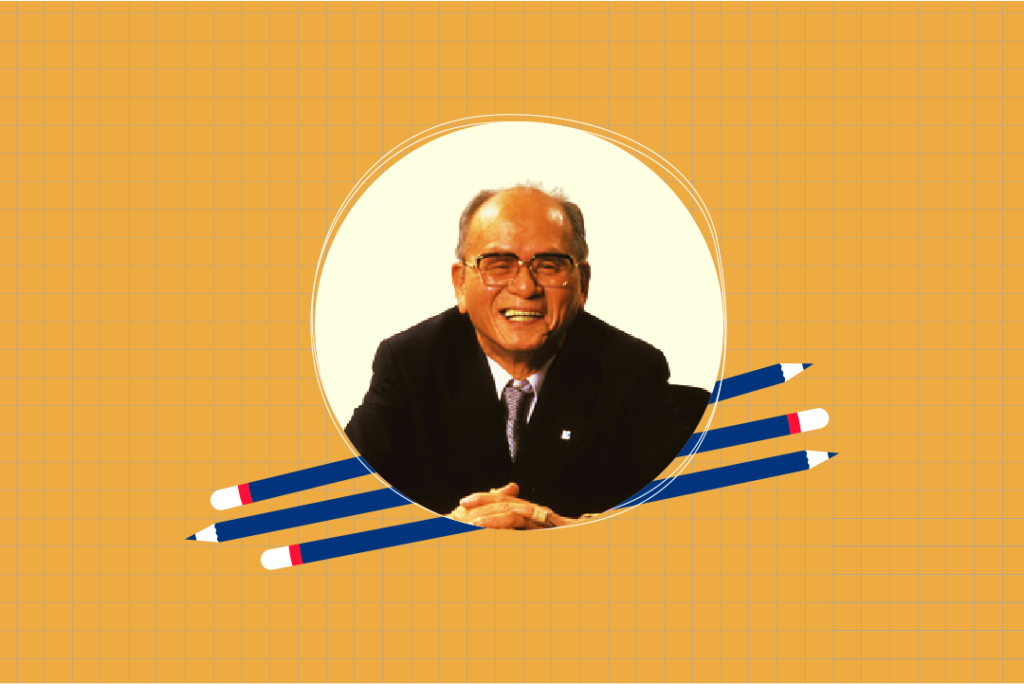 Toru Kumon was a Japanese math teacher who started creating worksheets to help his son improve his math skills. This led to the development of the Kumon Method of Learning.

He then started opening learning centers around Japan in the ’50s. At present, they’re everywhere around the world. 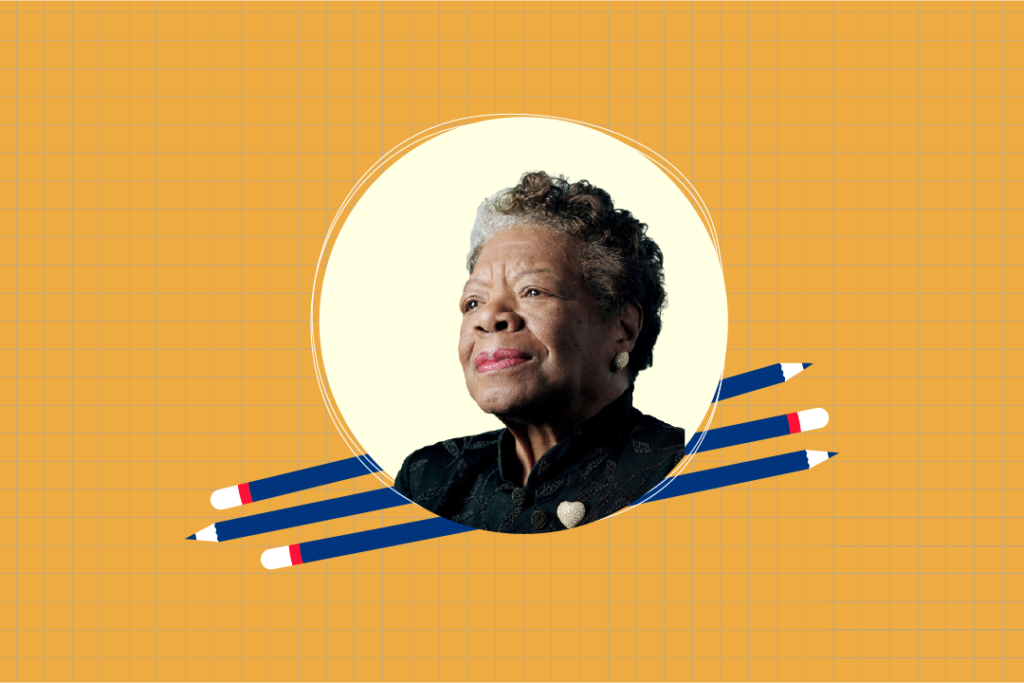 The famed poet, writer, and activist accepted the lifetime Reynolds Professorship of American Studies at Wake Forest University in 1982. She then taught a variety of subjects, including philosophy, ethics, theology, science, theater and writing. 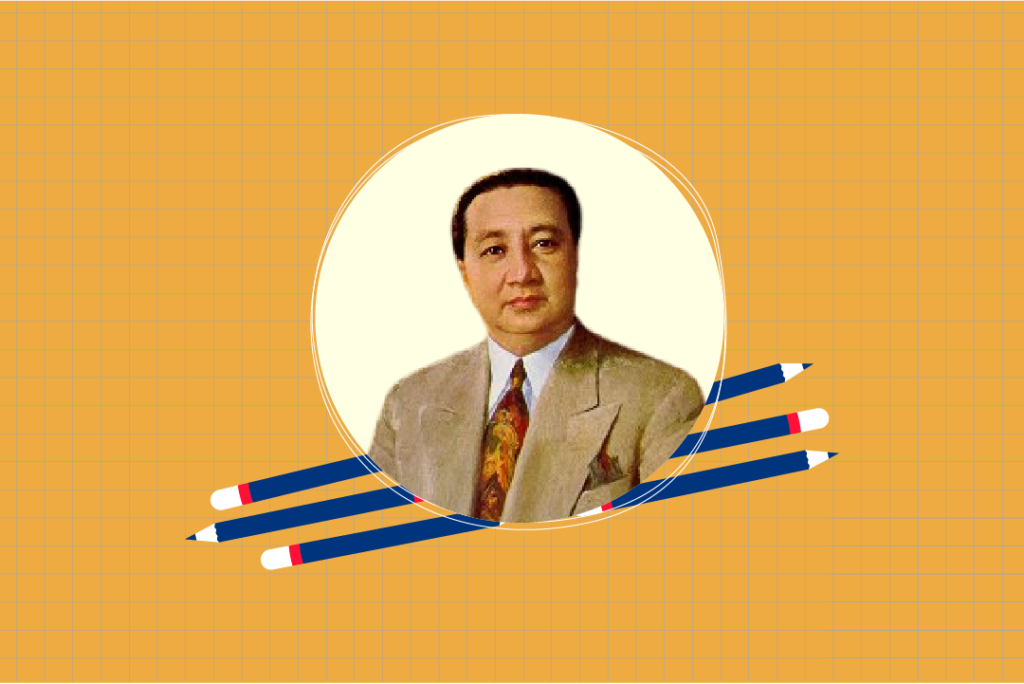 The sixth president of the Philippines and the second president of the Third Philippine Republic, Elpidio Quirino was an elementary school teacher in his home province of Ilocos Sur before joining politics, according to lawyer Ignacio Bunye.

In 1906, after completing his high school education at the age of 16, Quirino applied as an elementary school teacher in the town of Capriaan near Caoayan, Ilocos Sur. 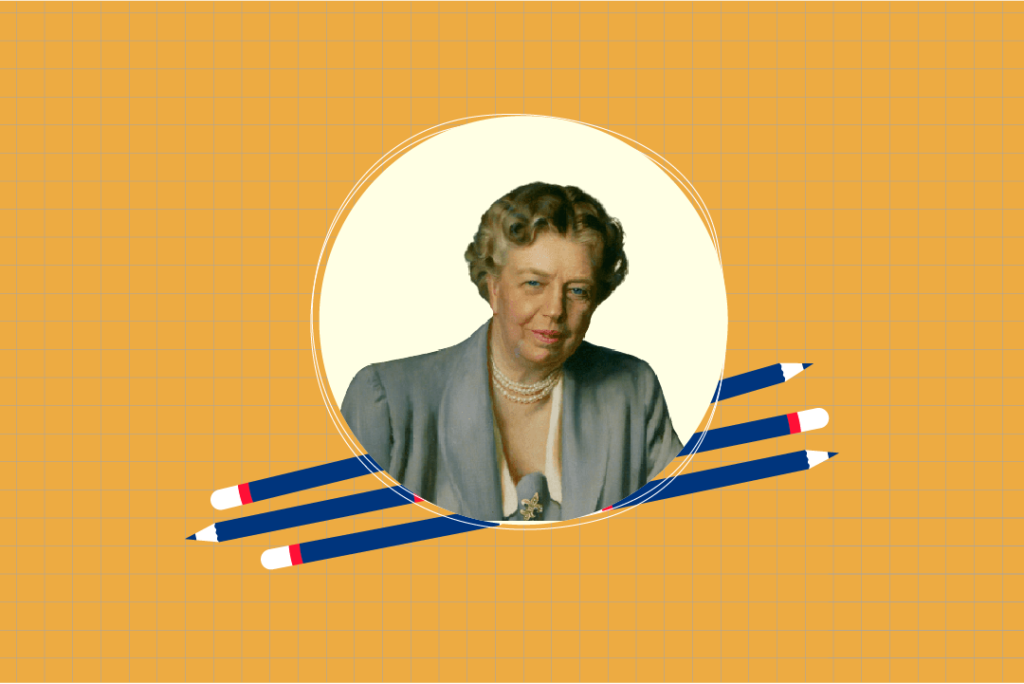 Before becoming the first lady of the United States in 1933, Eleanor Roosevelt teamed up with a couple of friends to buy a finishing school called the Todhunter School for Girls.

She tried to instill independent thought through her literature and history classes. 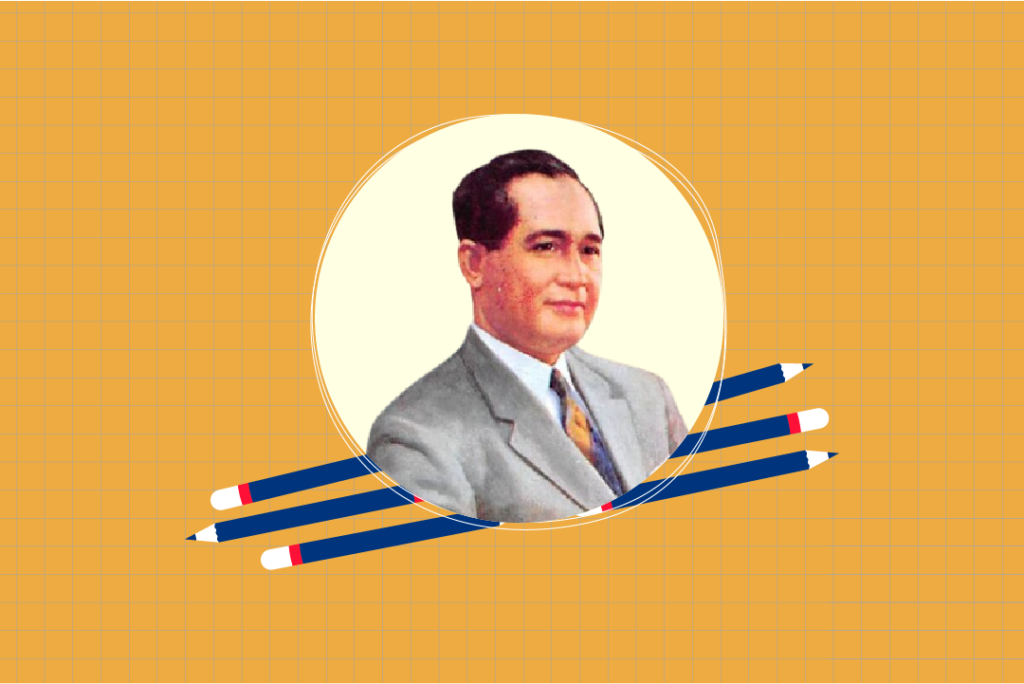 In 1923, just after graduating from law school, Garcia taught for two years at Bohol Provincial High School in Tagbilaran City. 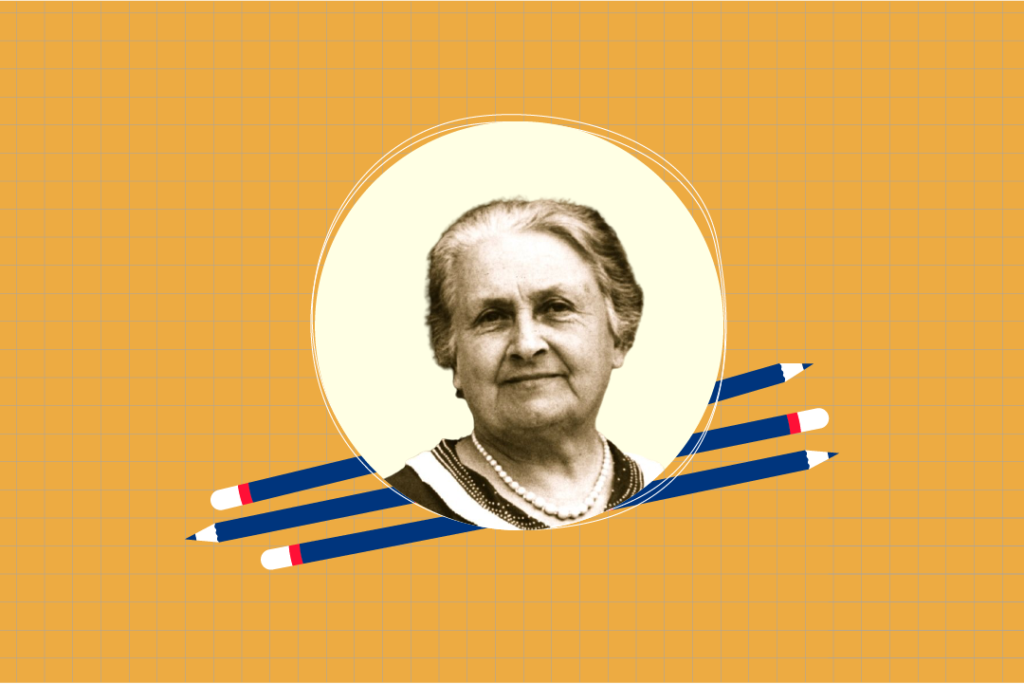 Maria Montessori, an Italian physician, and educator developed a teaching philosophy back in 1897 that is still being used today.

The method views children as eager to learn and adults as having the responsibility of creating an environment that nurtures that. 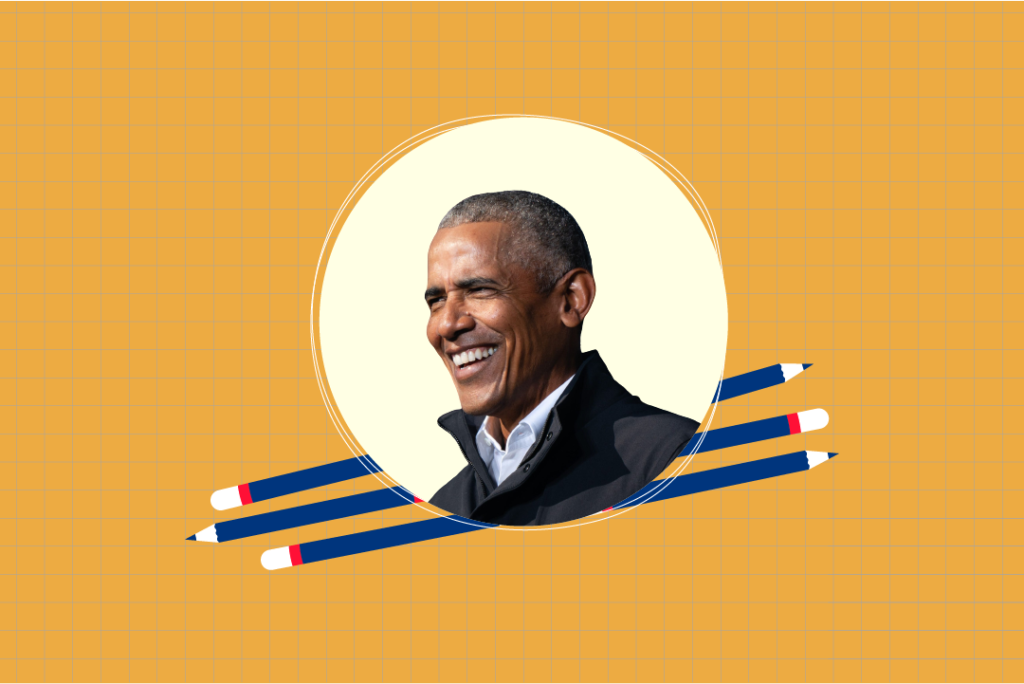 Prior to becoming a politician and President of the United States of America, former President Barack Obama spent 12 years teaching constitutional law and race theory at the University of Chicago Law School.

According to Obama’s former students, he was an equally diplomatic and challenging teacher who pushed both liberals and conservatives to assess their own moral views and political leanings.

We thank all the teachers who changed our lives and made a difference in the world.

As we celebrate our teachers this World Teachers’ Day,  comment down your message or mention your favorite teacher in this post who continues to inspire you today.