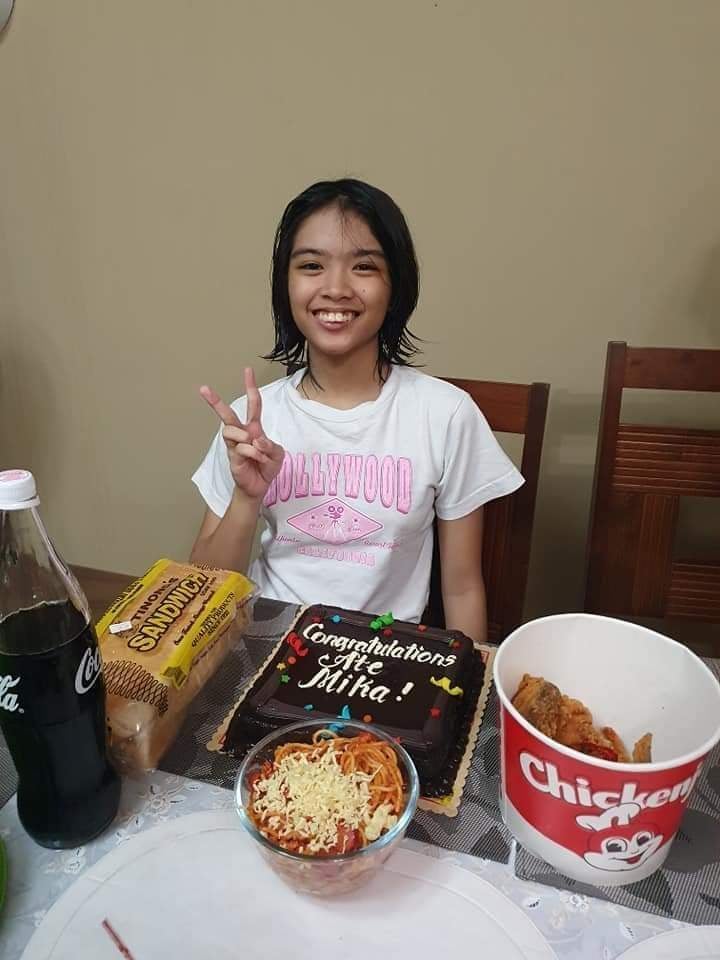 Twelve-year-old Mikaela Ayesha Alam-Alam of Talisay City was reported missing on Monday, October 18, 2021. Her parents are appealing to the public to help them locate Mikaela who was last seen with a certain Jea Mae, her friend.

CEBU CITY, Philippines — The parents of the 12-year-old minor who went missing on Monday, October 18, have appeared at the Cebu City Police Office (CCPO) to ask the help of the police and the public in finding her.

Paolo Romeo Alam-Alam, the father of missing Mikaela Ayesha Alam-Alam, said in an interview that they were not at home when Mikaela left since they are both working in the city.

At that time, Mikaela was with her nanny, her one-year-old sibling, and her brother-in-law.

Police said a certain Jea Mae, also 12, and a classmate of Michaela who resides in barangay Pasil in Cebu City went to Mikaela’s house around 5:00 p.m. on Monday, October 18.

Jea Mae is also missing as of this posting. 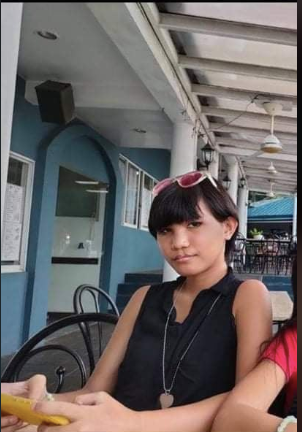 Jea Mae, 12, of barangay Pasil was also reported missing together with Mikaela Ayesha Alam-Alam of Talisay City on Monday, October 18.

Paolo said that the nanny saw Jea visit the house but did not bother since she knew the minor. Mikaela was residing in Tierra Grande Residence, Lawaan I in Talisay City.

Jea is Mikaela’s classmate from Grade 1 to Grade 5 and is already an orphan. She was under the care of her cousin, police said.

When their nanny checked inside the house, Mikaela was no longer there, and that some of her clothes were no longer found.

Paolo added that his big black backpack bag was what Mikaela used. Paolo disclosed that Mikaela and Jea’s sudden disappearance was planned.

Jea Mae and Mikaela were seen in a photo grabbed from the security camera of one of the houses in Talisay City walking outside the subdivision where the Alam-Alam family is residing. | contributed photo

Paolo further said that Mikaela intentionally left her phone in the house so she could not be reached. She also deactivated her Facebook account. Mikaela’s cellular phone is already in the custody of the Regional Anti-Cybercrime Unit (RACU) to extract necessary information that could lead to the whereabouts of the two.

Jea Mae is also no longer reachable as of this posting. Paolo added that around 7:20 p.m. on Monday, October 18, a restaurant owner also saw that two eating in a restaurant located in Minglanilla town.

Mikaela’s family has reported this to Talisay City Police Station but as of now, they do not have information yet of the two.

Paolo further believes that these two are only around Cebu City areas since last Tuesday, October 19, they received information that around 2:00 p.m. Jea was positively identified by an informant who saw her in Colon Street with three other minors.

With that, he appeals to those who have knowledge about the girls’ whereabouts to report to them or inform the nearest police station.

Paolo said that they appeared in CCPO to ask for help to locate the whereabouts of Mikaela.

For his part, Police Lieutenant Colonel Wilbert Parilla, deputy director for operations of CCPO said that they will help and coordinate with other police stations in finding the two minors, Jea and Mikaela.

The two other minors who went missing were not yet reported to their office. With that, Parilla appeals to the family to report the incident to them so they will also be assisted.