Mabolo police make sure no one enters cemeteries under its jurisdiction 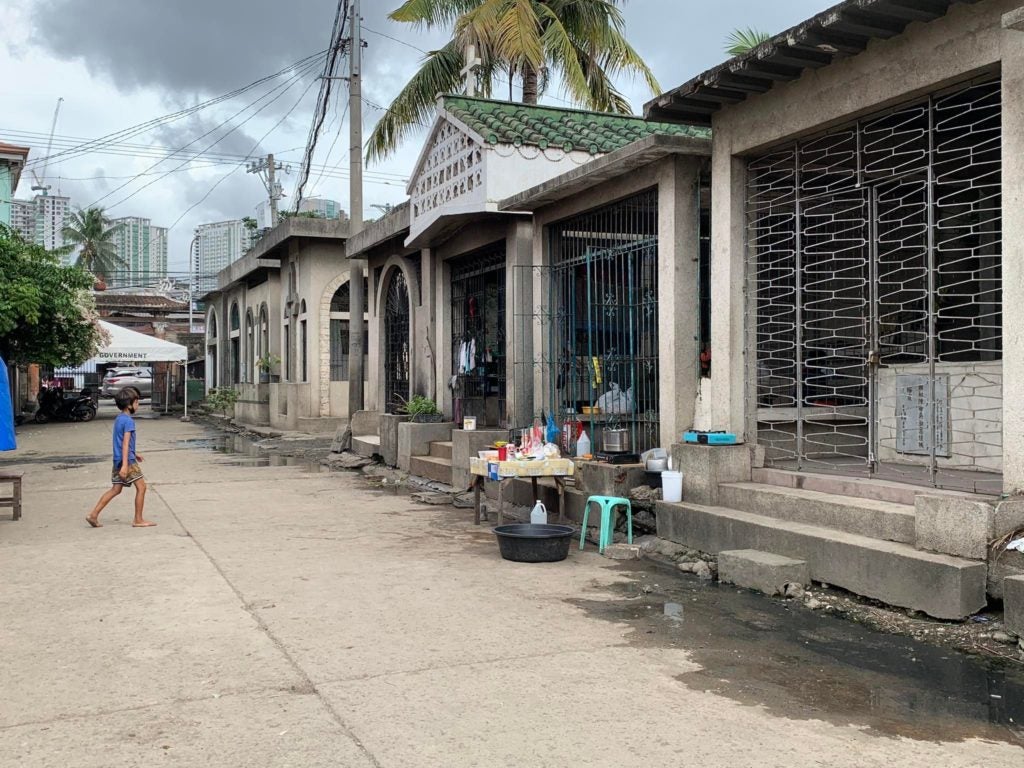 One of the monuments inside the Chinese Cemetery, that is occupied by a family.| Pegeen Maisie Sararana CDN Digital file photo

CEBU CITY, Philippines —Policemen of the Mabolo Police Station have made sure that no one will enter the cemeteries under their jurisdiction today until after All Souls’ Day on November 2.

Police Major Renz Talosig, Mabolo Police Station chief, said they were posting policemen and force multipliers at the entrance of the cemeteries to make sure that no one would enter especially since Friday, October 29 was the start of the closure of cemeteries until after All Souls’ Day on Nov. 2.

Talosig said that the public had heeded the order today because on Friday, there were 20 people who tried to enter the cemeteries.

Police stopped them, and they told police that they did not know of the order to close the cemeteries for five days.

These individuals were ordered to go home right away and they complied, Talosig said.

But on Saturday and Sunday, Talosig said there were no more people coming to the cemeteries under the police station’s jurisdiction.

However, Talosig said that only half of their policemen originally deployed in cemeteries were pulled out to realign them into the police station’s Oplan Recorrida, Oplan Bulabog, and the implementation of the curfew.

Regarding their monitoring of residents inside cemeteries, specifically in Chinese Cemetery, Talosig said that they had coordinated with the cemetery administrators to ensure that health safety would be observed there.

Talosig said that there were at least 250 families residing in the cemetery.

Since it was already eight years ago when no one was allowed to bury departed individuals in the cemetery, Talosig said that the monuments of dead people were now occupied by the residents there.

He also said that they had informed the residents to still adhere to the health protocols.

(In our assessment of the Ludo Chinese cemetery to be exact, there were only 20 people who would visit the graves there, so it was only few because since 8 years ago, nobody was allowed to be buried there.

There were two policemen assigned at the entrance and exit points in the Chinese cemetery, respectively, along with the village watchers.

Read Next
CSBT head: More space for passengers at terminal in future