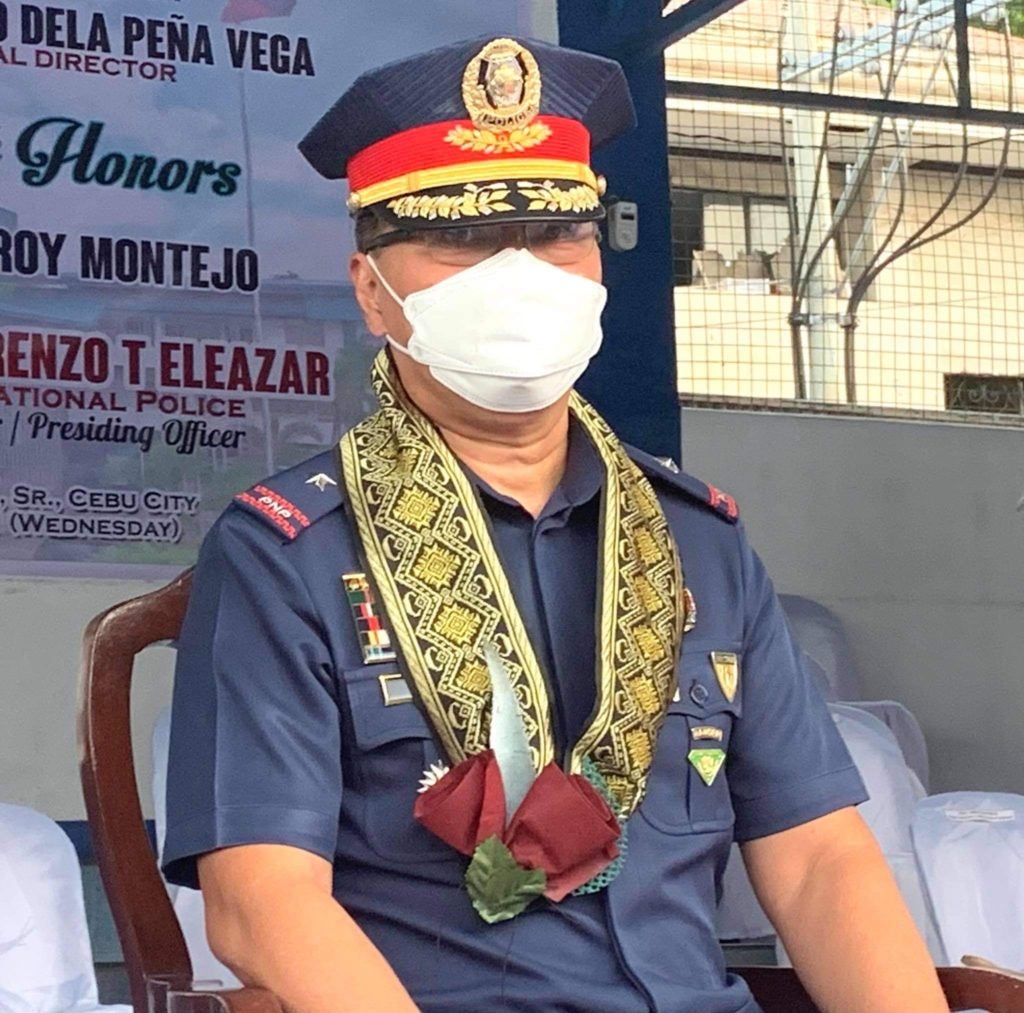 CEBU CITY, Philippines — The director of the Police Regional Office in Central Visayas (PRO-7) has directed all the police personnel to strictly adhere to the advisory released by the Department of Interior and Local Government (DILG-7) in the closure of cemeteries from October 29 to November 2.

This after Mayor Manuel Santiago of Pilar, Camotes, Cebu, issued Executive Order 31 last October 26, 2021, allowing all public and private cemeteries to open in the town of Pilar with restrictions from October 30 to November 2, 2021.

READ: Pilar defies DILG, to open cemeteries on Nov. 1 and 2

Police Brigadier General Roque Eduardo Vega, PRO-7 director, in a statement, ordered all police units to follow the advisory of the DILG regarding the closure of the cemeteries nationwide.

This is to avoid mass gatherings there and ensure a continued implementation of the minimum health protocols, especially social distancing due to possible influx of people.

With this, Vega also ordered the station commander of Pilar to comply with DILG’s guidelines.

“I have directed Chief of Police, Pilar Police Station to follow the directives given in compliance with the DILG Advisory. I also asked the public to offer their prayers and pay respect to their departed ones and be security conscious at all times in observance of All Saints’ Day and All Souls’ Day. Keep safe Cebuanos!,” Vega said.

Earlier, the Department of Interior and Local Government (DILG) issued an advisory for the closure of all cemeteries from October 29 to November 2.