According to Toong, his Halloween diomara is made from “scratch using discarded materials.”

“This piece is just one of those places that, as a street photographer, I usually see during our photowalks. It was made due to the pandemic last year, in which people have limited places to go to,” Toong told CDN Digital. 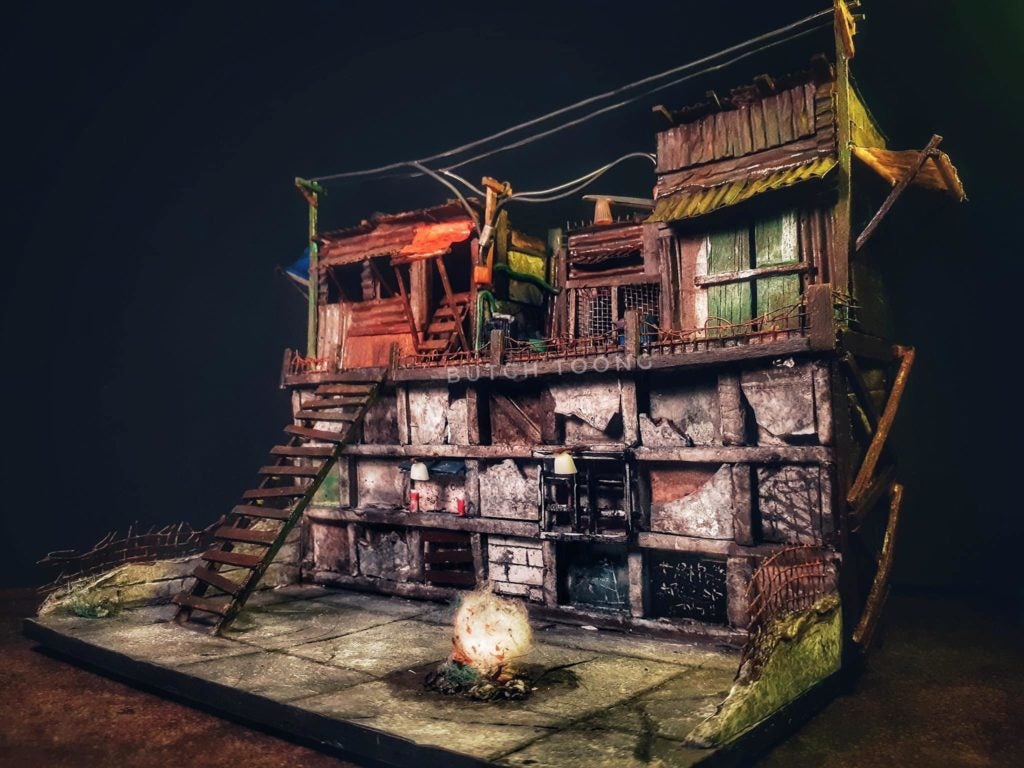 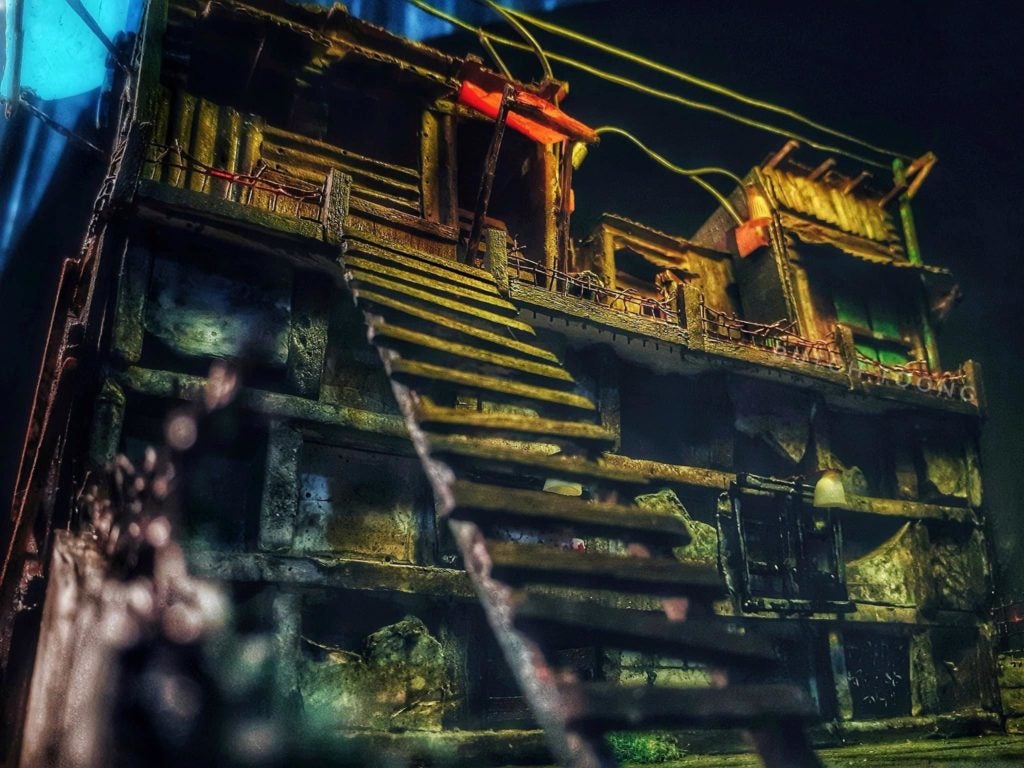 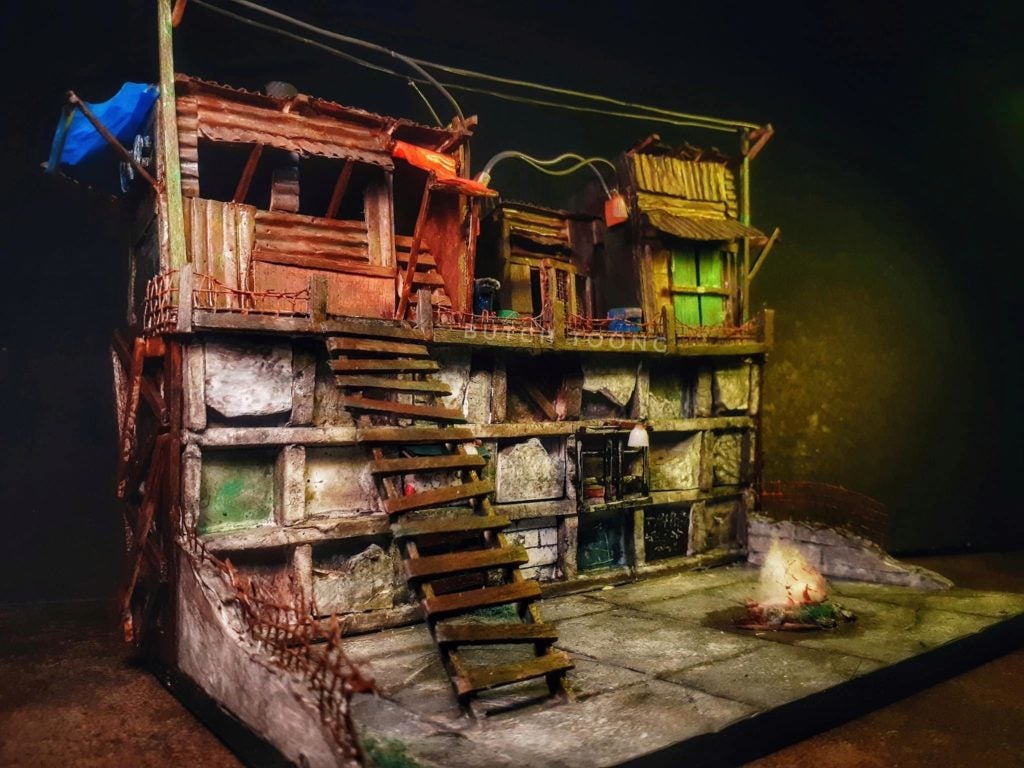 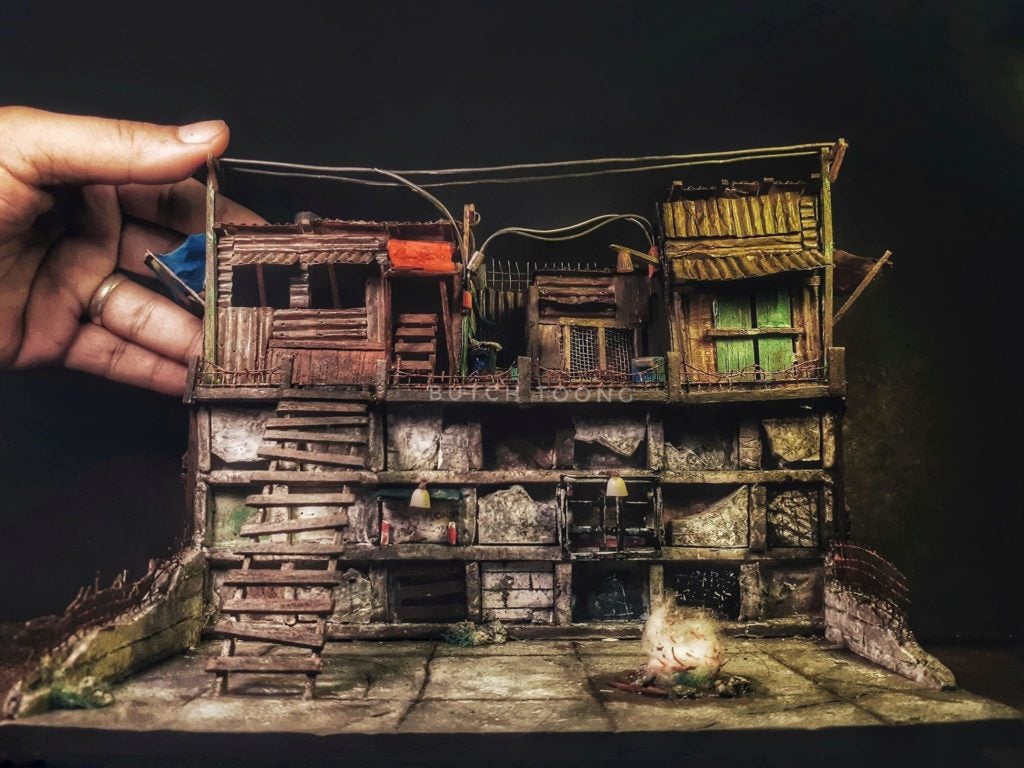 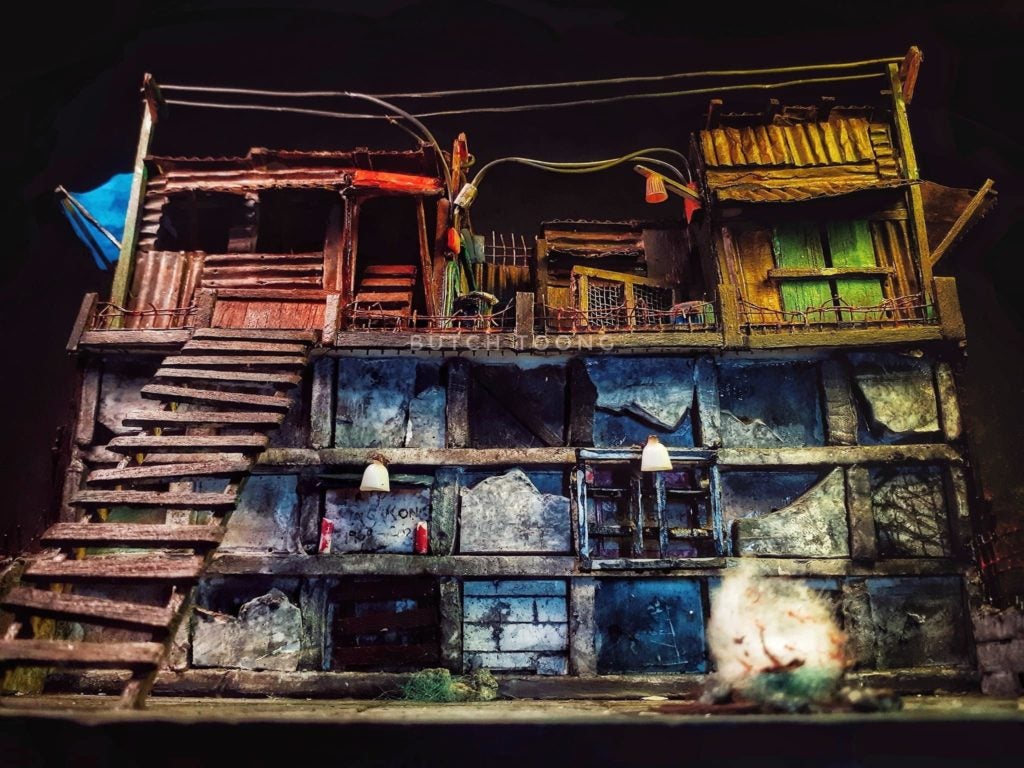 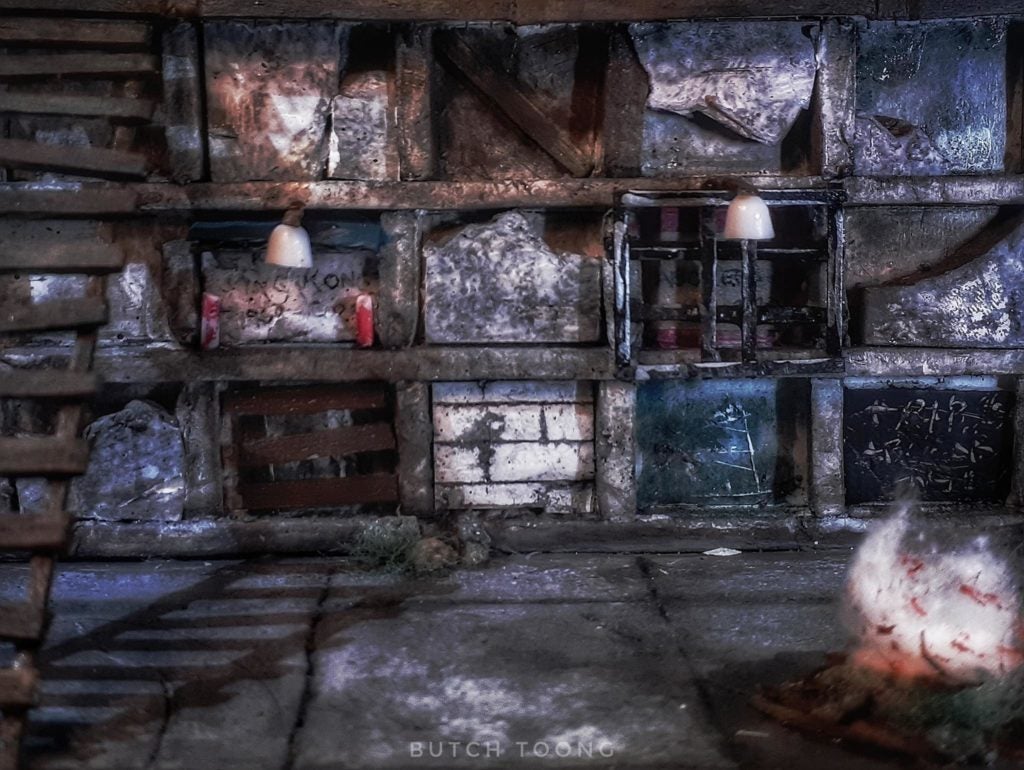 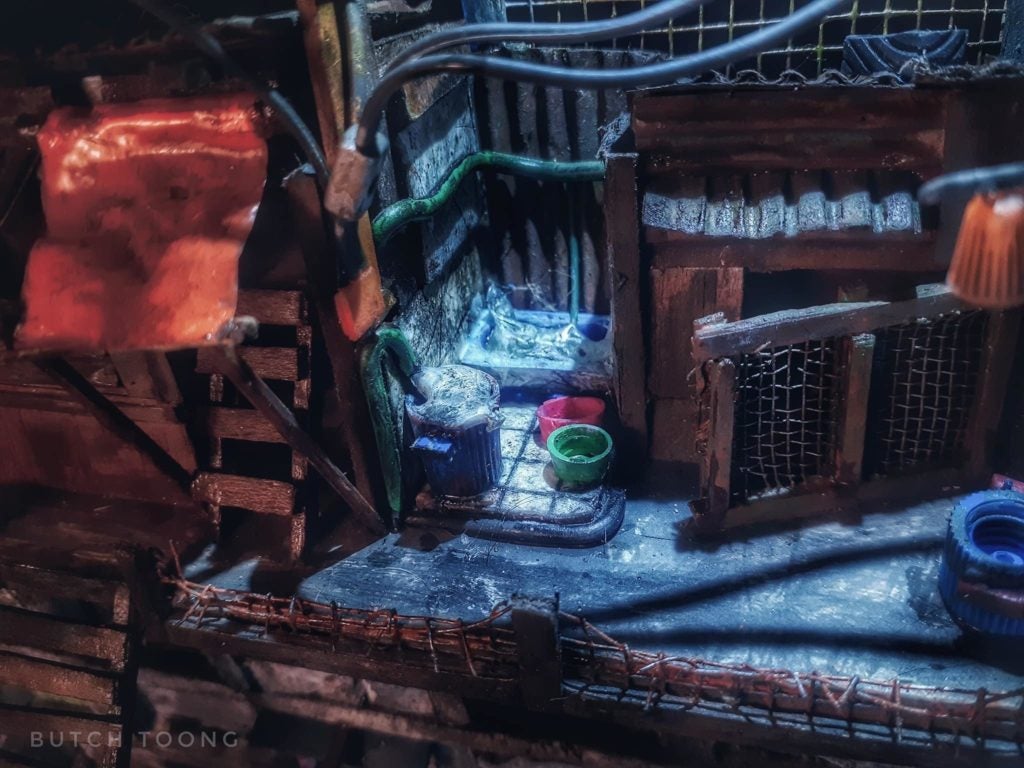 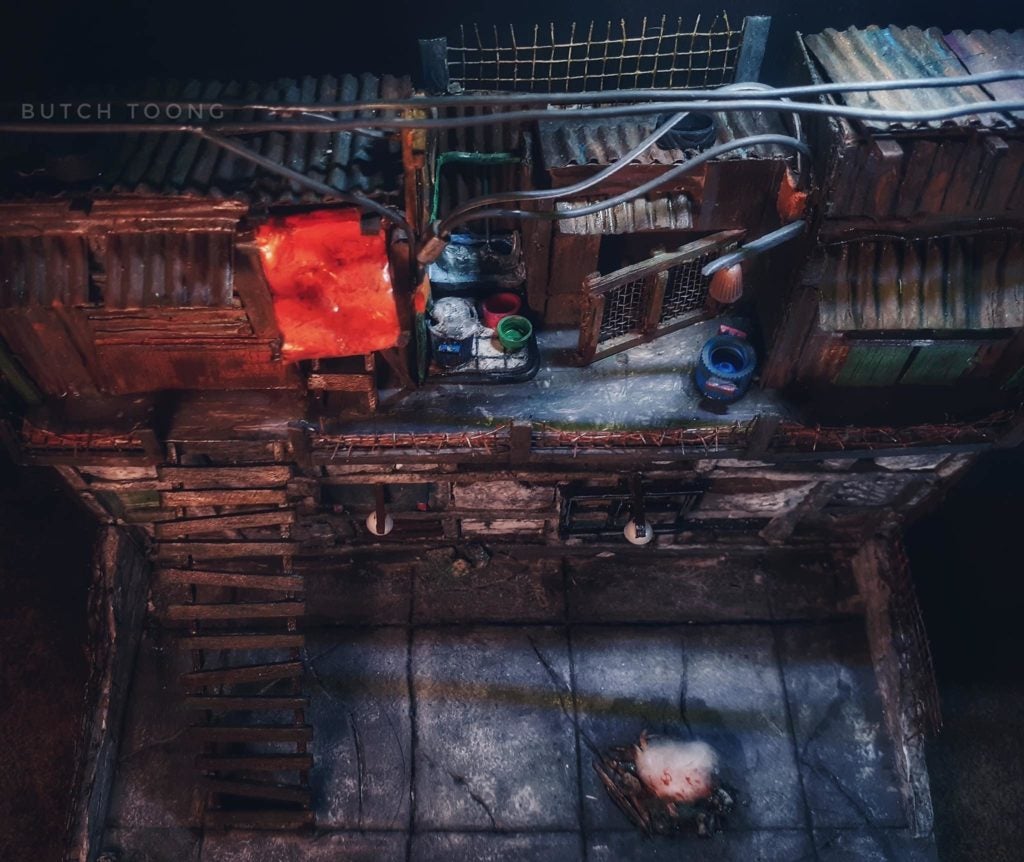 Toong finished his piece just in time for the Halloween.

“It’s timely since I made this along with another diorama a month before All Souls’ Day,” he said.

“As to it’s reality, it really depends on the eye of the viewer. As for me, this is my way of interpreting my work,” he added.

A diorama is a scenic representation in which sculptured figures and lifelike details are displayed usually in miniature so as to blend indistinguishably with a realistic painted background.