This after a complaint against the project’s implementation reached the Office of the President.

But Literal failed to elaborate on the nature of the complaint and where this came from.

An advisory that was released after the forum quoted Literal saying that there are processes to be followed in their verification of complaints raised against reclamation projects.

During the forum, Dr. Filipina Sotto, a scientist and project leader of the FBS-Environment and Community Research and Development Services, raised a concern on the “reclamation frenzy” that is now happening in Cebu.

Sotto told Literal that not much emphasis has been given as to how these projects will affect the fisherfolk and the other concerned sectors. 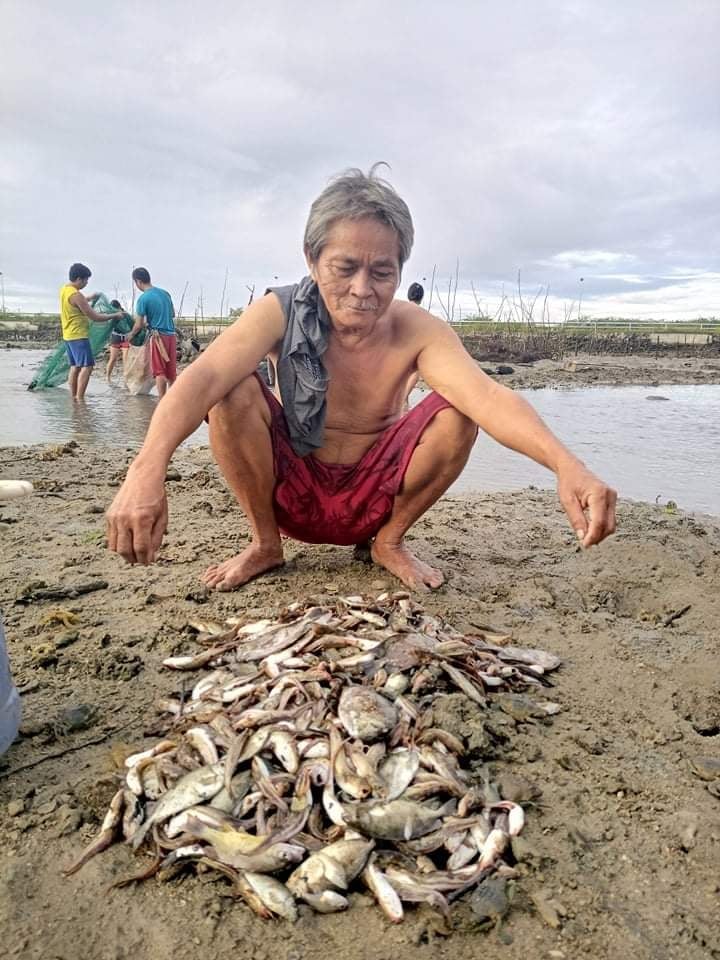 | A Baha-Baha resident shows his catch for the day. | Contributed photo

“How about studies, people who will complain? What if they [the proponents] already have the clearance of PRA, these different agencies. How about if there are also groups, for example, that will complain, how will you deal with this?” she asked.

“In compliance with due process, when we receive these documents, we also furnish that to the DENR because they are, under the bureaucracy, they are the experts in environment laws and then sa LGU kung sino ang affected party. Kailanagn po kasi namin marinig lahat ng side. We will act accordingly but we also have a process. Otherwise kami naman ang ma expose for not following the process,” he said.

As part of the verification process, Literal said, they will also be asking the project proponents – the Municipality of Consolacion and La Consolacion Seafront Development Corporation (LCSDC) – to comment the concerns raised by the affected fisherfolk.

Consolacion Mayor Joannes Alegado was invited to the same forum but was unable to come.

Mark Eran, the municipal government’s representative, asked for copies of the speakers power point presentations so he can also discuss these with their group.

Engineer Mary Ann Bueno of the Environment Impact Assessment Section of the Environment Management Bureau in Central Visayas, said sectors that will be affected by the Tayud reclamation project can always “contest” its implementation in the absence of proper consultation by its proponents.

“If ever important stakeholders were not invited, the fisherofolk, shipyard owners, they can contest to really require the proponent to conduct again public scoping,” Bueno said.

The conduct of public scoping is an early stage in the Environmental Impact Assessment (EIA) Process wherein the project proponent are asked to provide an overview of the project, present issues and concerns, and other relevant information.

Bueno said public scoping is needed before the proponents can proceed with the conduct of technical scoping that is done ensure the that proposed project will not have negative impact on the environment as well as identify mitigating measures.

EIA is needed for the issuance of an Environment Compliance Certificate. 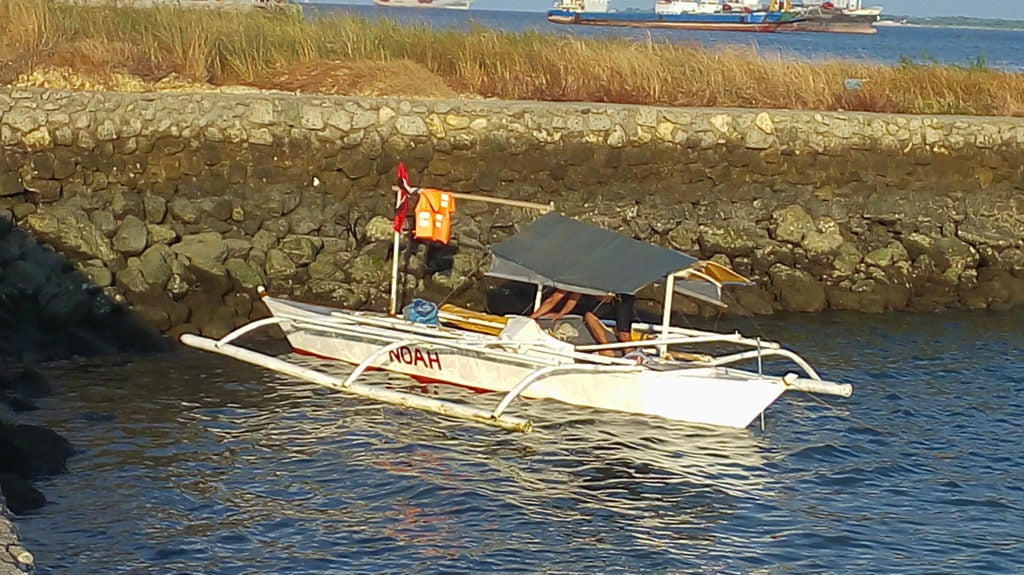 A Tayud resident takes a break after spending the day at sea. | Contributed Photo

In the case of the Consolacion reclamation project, Bueno said, its proponents already forwarded to their central office their application for an ECC and they were advised in January 2021 to conduct public scoping.

Bueno was asked during the forum what will happen if affected sectors were not consulted?

“The proponent has a checklist to follow. If the requirement for public scoping is not addressed, hindi po mag move to the next step which is the technical scoping,” she said.