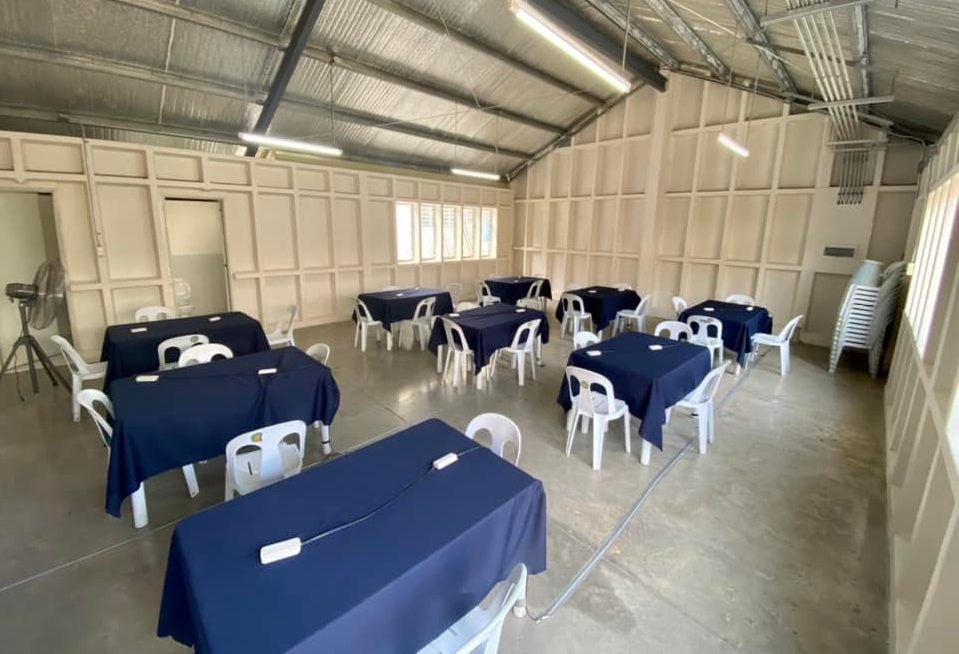 MANDAUE CITY, Cebu – Two classrooms at the annex building of the Mandaue City College has been converted into a coworking space by the city government to accommodate those who are working-from-home.

The city’s coworking space will be officially opened on Monday, January 17, reads an advisory posted by the City Public Information Office. 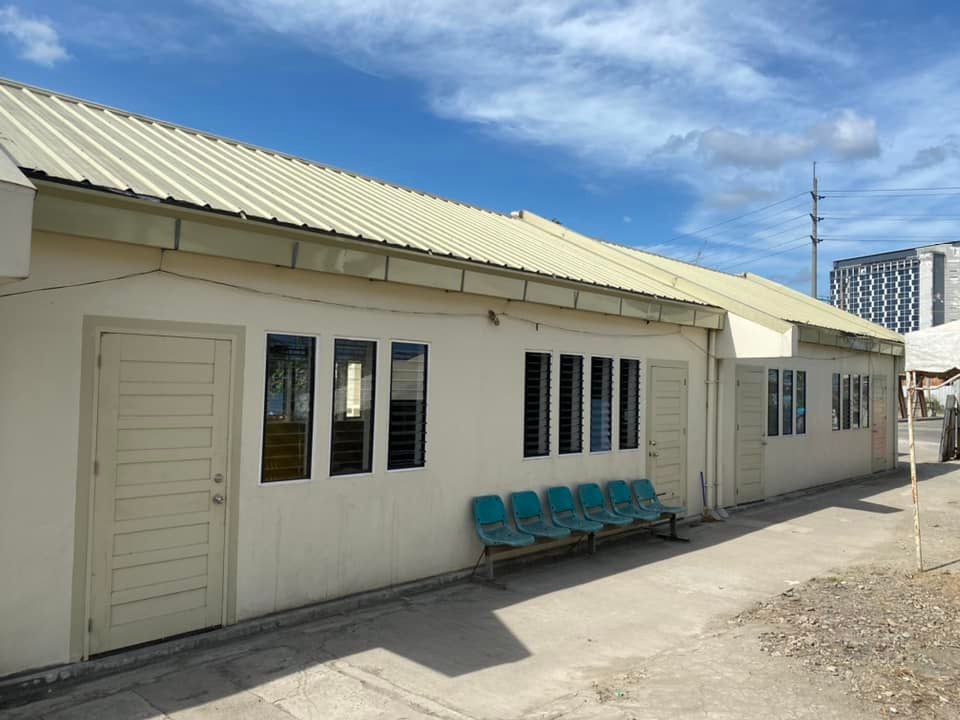 The annex building of the Mandaue City College where the city’s co-working space is located. | PIO photo

Mandaue’s coworking space will be opened 24 hours daily to accommodate residents who needed a place to work while they wait for power and telco services in their respective areas to be restored.

Below are the guidelines for the use of the city’s coworking space. 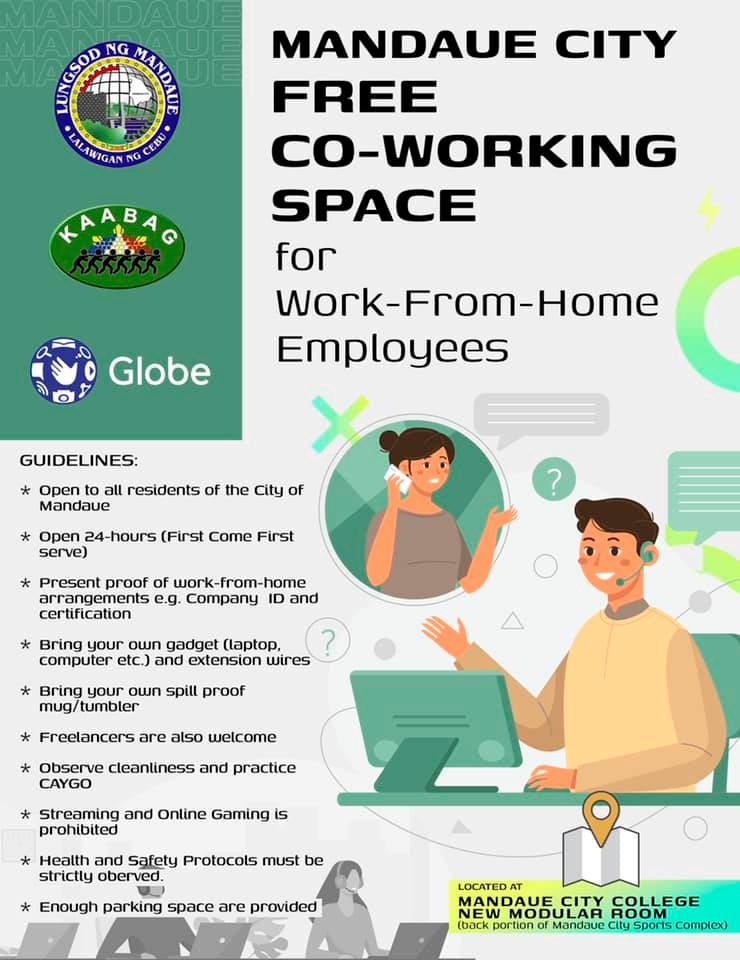