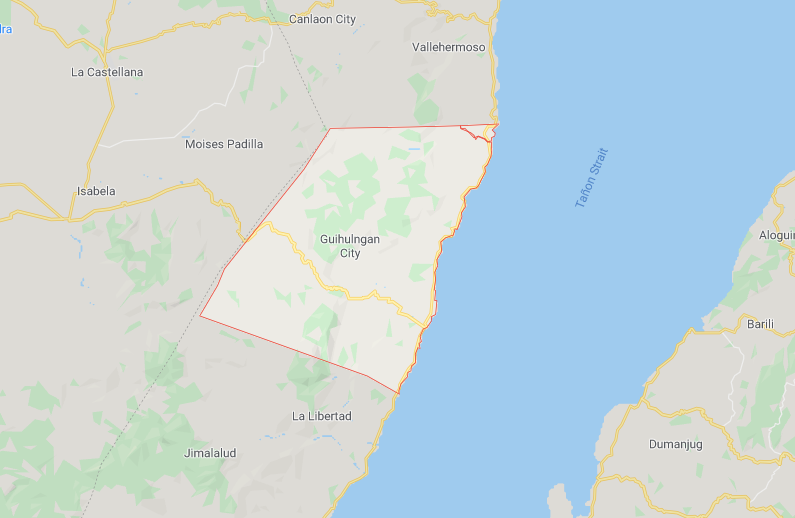 CEBU CITY, Philippines — Two suspected New People’s Army (NPA) members, who were captured during an armed encounter on January 15 with soldiers in Guihulngan City, Negros Oriental, will be facing several complaints or cases set to be filed by the police.

Police Captain Roland Desiree Lavisto, chief of Guihulgan City Police Station, said that they were readying complaints of attempted homicide, violation of the gun ban, illegal possession of firearms and ammunition against suspected NPAs Wendell Julian, 22, and Ree-chie Acabo, 22, who are both from Barangay Trinidad, Guihulngan City.

Lavisto said there were two minors, whose ages were 15 and 17 years old, were with the Acabo and Julian during the encounter in Barangay Sandayao, Guihulngan City.

These minors were rescued by the soldiers of the 62nd Infantry Battalion and turned over to the Department of Social Welfare and Development (DSWD).

Aside from that one of the 12 suspected NPAs was killed during the firefight and was later identified by police as Arnold Suerte, who was in his late 20s and a resident of Barangay Trinidad.

Police Captain Lavisto said that they received a call for assistance from the 62nd IB at past 8 p.m. as they engaged in a firefight in Barangay Sandayao with suspected NPAs.

However, it took them quite a while to reach Barangay Sandayao, which is 45 kilometers away from the police headquarters.

Lavisto also said that Julian and the 17-year-old boy were wounded in the firefight and were admitted at the hospital for treatment.

Acabo was detained at the police station detention cell pending the filing of charges.

Lavisto said that they and the soldiers confiscated a 9 mm magazine with 23 bullets, .45 caliber pistol and 37 pieces of assorted ammunition of different firearms.

Lavisto also said that no one was hurt on the side of the police and soldiers.