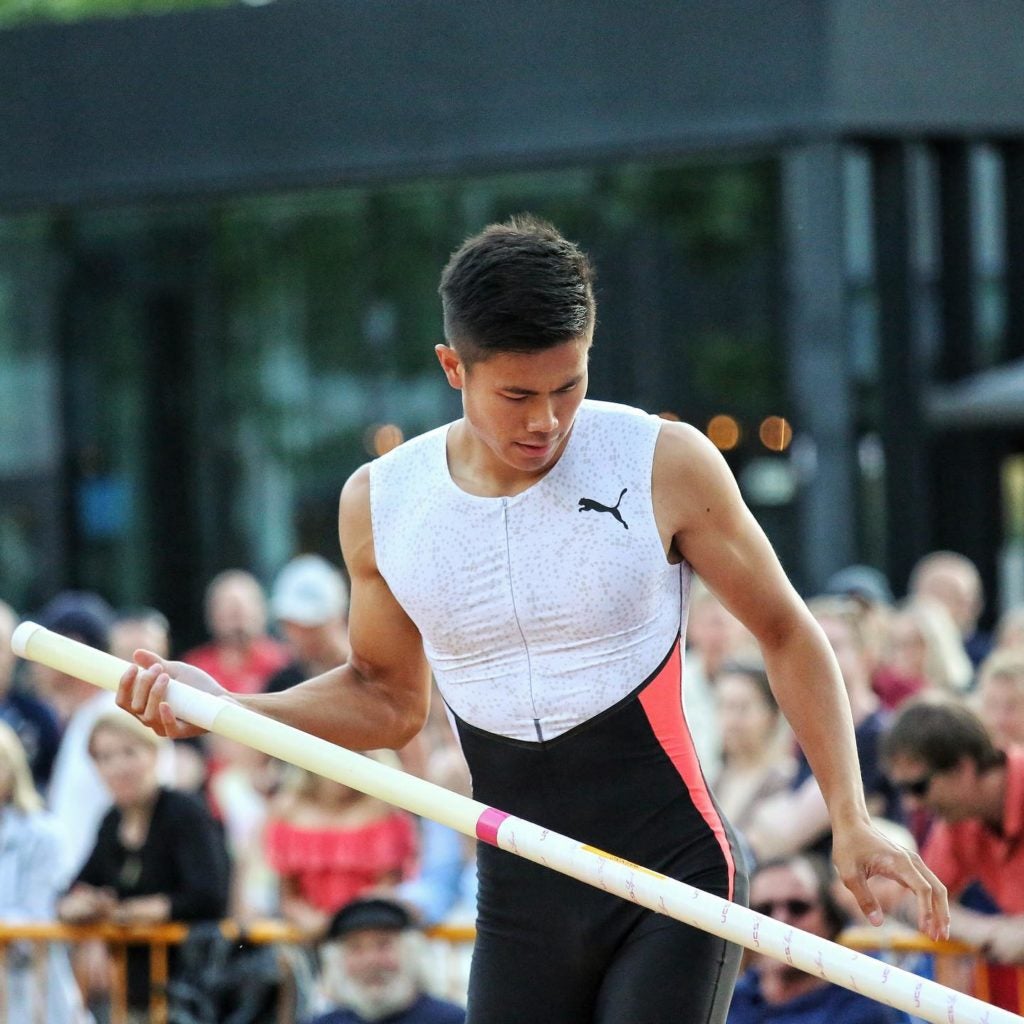 This as the 26-year old Obiena, the No. 5 pole vaulter in the world officially declined the mediation process set up by the PSC which aims to fix the long-standing issue between him and the Philippine Athletic and Track and Field Association (Patafa).

The post-audit process aims to resolve the controversial issue between Patafa and Obiena after the latter was accused of mishandling his training funds.

In a press statement released on Tuesday, January 25, the PSC announced that Obiena will no longer participate in the mediation proceedings through a communication sent from his lawyer.

However, Obiena’s camp made sure they were able to provide the needed liquidation documents to PSC’s accounting office.

Obiena in an earlier statement backed PSC Chairman William “Butch” Ramirez’ that his rift with Patafa is just a ‘simple case of liquidation’ that’s been blown out of proportion when the latter filed criminal cases against him.

“As mediation requires for the voluntary agreement of both parties for the process to proceed, we inform you that mediation is temporarily on hold,” the PSC said in a statement.

“Despite this development, we maintain our stand that mediation is still the best option to resolve this matter.

Mr. Obiena has submitted his liquidation reports. The PSC’s accounting office and the Commission on Audit shall proceed with their normal post-audit process of checking and verification on submitted liquidation documents.”

Obiena, the current Asian record holder in the men’s pole vault also mentioned in his previous statement that he cannot enter into a mediation process citing that Patafa has nothing but bad faith against him.

Patafa accused Obiena of falsifying the liquidation reports of the payment for his Ukranian coach Vitaly Petrov in 2018. It also accused Obiena and his mother, Jeanette of mishandling training funds.

Obiena is set to vie in the Init Indoor meeting in Germany on January 28 and the Asian Indoor Championships next month in Kazakhstan.       /rcg