Another development of Priland Development Corporation will rise on a 7,815 sqm lot along Mantawi Avenue in Mandaue City.

The homegrown real estate developer will build  Harbor Centre, a P2-billion office and commercial project following the signing of a joint venture agreement with the local government led by Mayor Jonas Cortes. 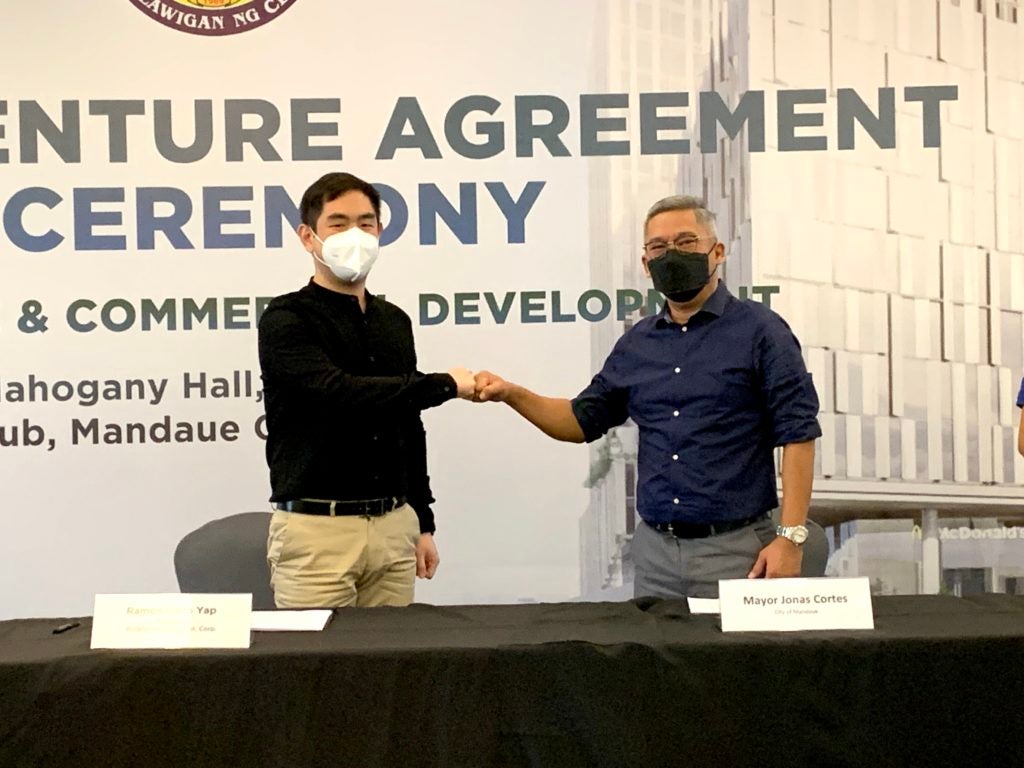 The PEZA-registered Grade A Green Building is slated to begin by 2024 and is expected be completed after 6 years.

“As the economy slowly gets back on its feet, we join the momentum as we see the potential of Mandaue as a highly urbanized city. Many businesses are now shifting back to normal operations. Thus, the need to provide spaces where big companies and startups alike can grow and flourish. We are grateful that the city government has chosen us as their partner for this venture ” said Priland President Ramon Carlo Yap.

Priland envisions Harbor Centre to be an economic and commercial hub that will help in the growth and progress of Mandaue City in the coming years.

The two-tower development will house leasable office and commercial spaces which will maximize the foreseen demands of businesses for post-pandemic recovery. 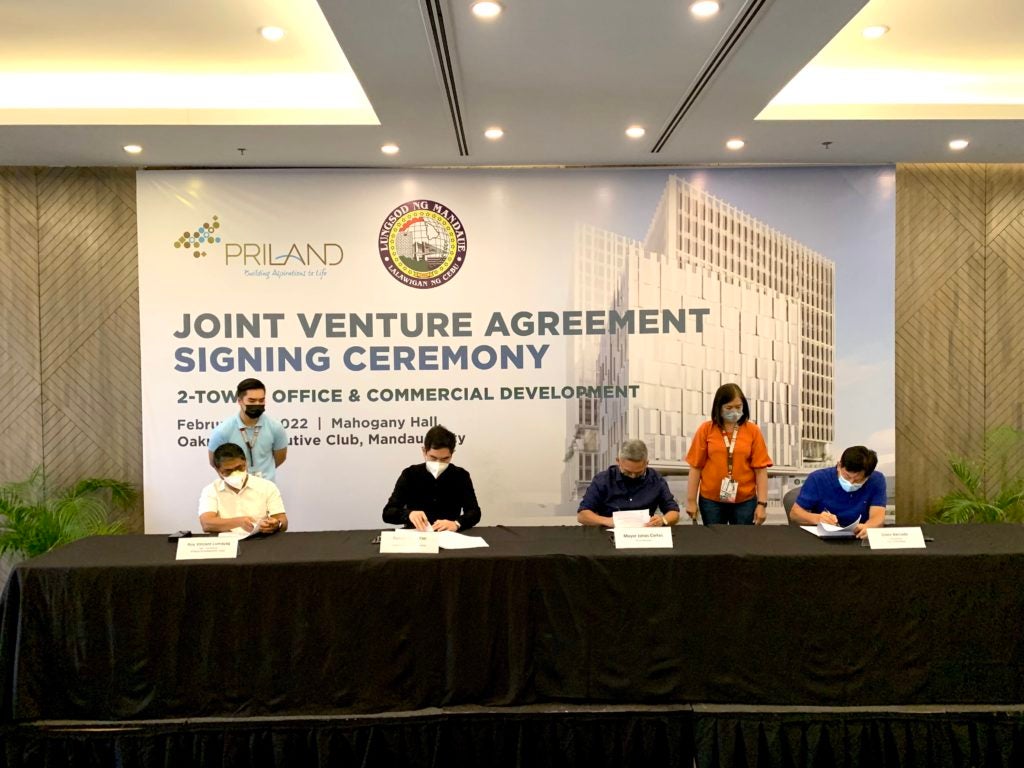 “Priland envisions Harbor Centre to be an economic and commercial hub that will help in the growth and progress of Mandaue City in the coming years,” said Yap.