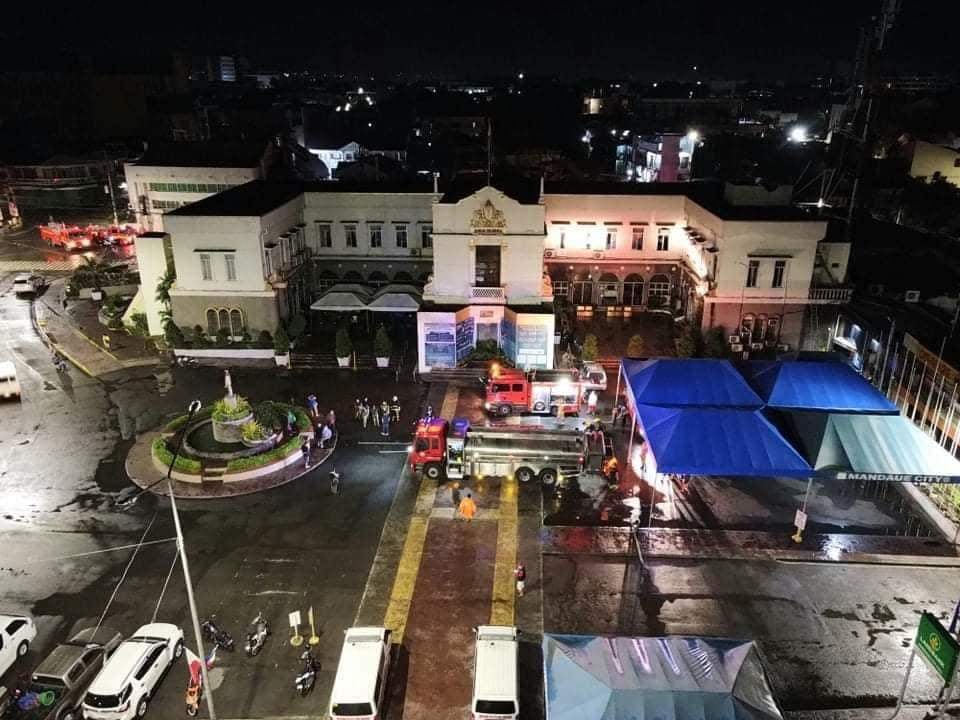 MANDAUE CITY, Philippines — The Business Permit Licensing Office of Mandaue City has recorded an increase in the number of business registrants this year compared to the first quarter of last year.

Lawyer August Lizer Malate, BPLO head, said the number of registrants in Mandaue has increased by 7 percent in the first two months of the year compared to the first quarter last year.

Malate said the increase is a good indication that the business sector is doing good and surviving despite the pandemic and the onslaught of super typhoon Odette.

He believes that one of the reasons for the increase was because of their implementation of the Electronic Business Permit Licensing System where businesses need not go to their office or to the one-stop-shop to apply or renew permits as they can apply online.

Malate also believed that another reason was Mandaue being not too stringent with the implementation of restrictions.