Russia stripped of major events as invasion of Ukraine intensifies 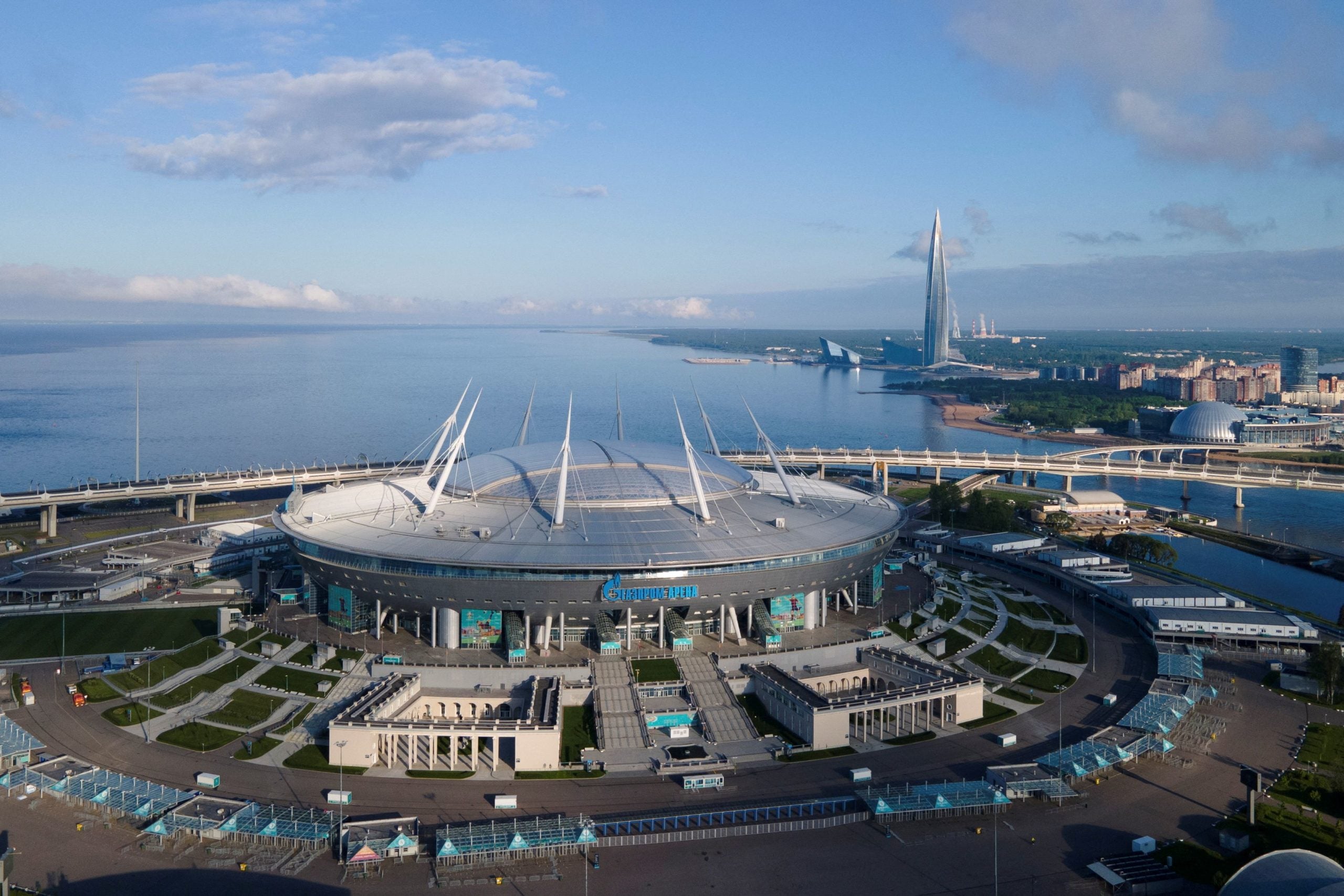 As Russian forces moved deeper into Ukraine on Friday, sports bodies moved quickly to strip Russia of events, with St Petersburg losing the Champions League final while the Formula One Grand Prix will not be held in Sochi.

Russia launched its invasion by land, air and sea on Thursday following a declaration of war by President Vladimir Putin, with an estimated 100,000 people fleeing as explosions and gunfire rocked major cities.

The decision was met with regret by the Kremlin but welcomed by UK Culture Secretary Nadine Dorries.

“Russia must not be allowed to exploit sporting and cultural events on the world stage to legitimize its unprovoked, premeditated and needless attack against a sovereign democratic state,” Dorries said.

Formula One, motorsport’s governing body FIA and the teams discussed the situation and came to the conclusion that it was “impossible to hold the Russian Grand Prix in the current circumstances”.

The race, which joined the calendar in 2014, was scheduled for Sept. 25 at Sochi’s Olympic Park. On Thursday, both former champion Sebastian Vettel and reigning champion Max Verstappen said it was “wrong” to race in Russia.

After Poland, Sweden and the Czech Republic refused to play World Cup qualifiers in Russia, UEFA said home games of Ukrainian and Russian club and national teams competing in UEFA competitions would be played at neutral venues.

That could affect Spartak Moscow’s chances in the Europa League after they were drawn with German side RB Leipzig. The Russian team had the advantage of being seeded for the draw but will now have to play the second leg at a neutral venue.

The International Judo Federation (IJF) said it had canceled its May 20-22 Grand Slam event in Kazan, Russia but in a brief statement IJF President Marius Vizer did not make any reference to Russia or Ukraine.

“The International Judo Federation announces with regret the cancellation of the 2022 Grand Slam in Kazan, Russia,” said Vizer, who has longstanding ties with Putin, a judoka himself.

Russian troops entered Ukraine through Belarus when the invasion began on Thursday. The IOC added the two countries’ flags should not be displayed at sports events.

Five World Cup skiing events that were scheduled to take place in Russia this weekend and next month have been canceled or moved by the International Ski Federation (FIS) in the interest of safety and integrity of the competition.

“Participants are already on site at the two World Cup events that were planned for this weekend and FIS is working closely with the involved stakeholders to ensure their quick return back home,” it said.

However, there were bodies reluctant to strip Russia of events, with the international volleyball federation (FIVB) saying preparations for the men’s world championship to be held in Russia in August were proceeding as planned.

“While the FIVB believes that sport should always remain separate from politics, we are closely monitoring the situation to ensure the safety and wellbeing of all participants at our events which is our top priority,” the FIVB told Reuters.

The FIVB did not say whether there would be any sanctions for the Russian volleyball federation.

Finnish ice hockey team Jokerit said they were ending their Kontinental Hockey League (KHL) season ahead of next month’s playoffs.

The team has regularly qualified for the playoffs but club chairman Jari Kurri said it was “impossible” to continue their season in the Russian-based league.

The International Tennis Federation also has events scheduled in Russia and Ukraine this year. But it took steps to postpone a World Tennis Tour tournament scheduled to take place in Ukraine in April.

The International Chess Federation (FIDE) said the Chess Olympiad and FIDE Congress will not take place in Moscow later this year and were doing their “utmost to find another organizer for the Olympiad”.

The World Curling Federation Board convened an emergency meeting and stripped the Russian city of Perm of the European Curling Championships scheduled for May.

The Board of European Aquatics also postponed competitions in Russia, including a women’s water polo Euro League quarterfinal game, to a date and place yet to be confirmed.