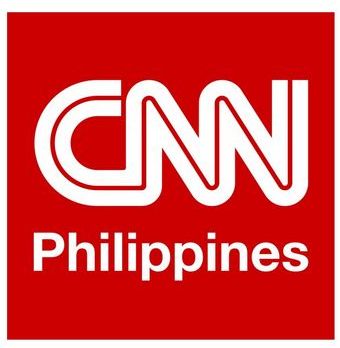 MANILA, Philippines — The website of CNN Philippines was hit a Distributed Denial of Service (DDoS) attack as its presidential debate was being held on Sunday.

According to an official statement published through social media, CNN Philippines said its website was inaccessible amid the #CNNPHPresidentialDebate due to a DDoS attack.

“We would like to assure everyone that we are working to get the site up and running as soon as possible,” the news broadcast network said.

A DDoS attack refers to a network attack in which hackers force a large number of Internet-connected devices to send network communication requests to a single service or website in order to overload it with bogus traffic or requests.

Of the 10 presidential candidates, only former senator Ferdinand Marcos Jr. failed to attend the CNN debate.