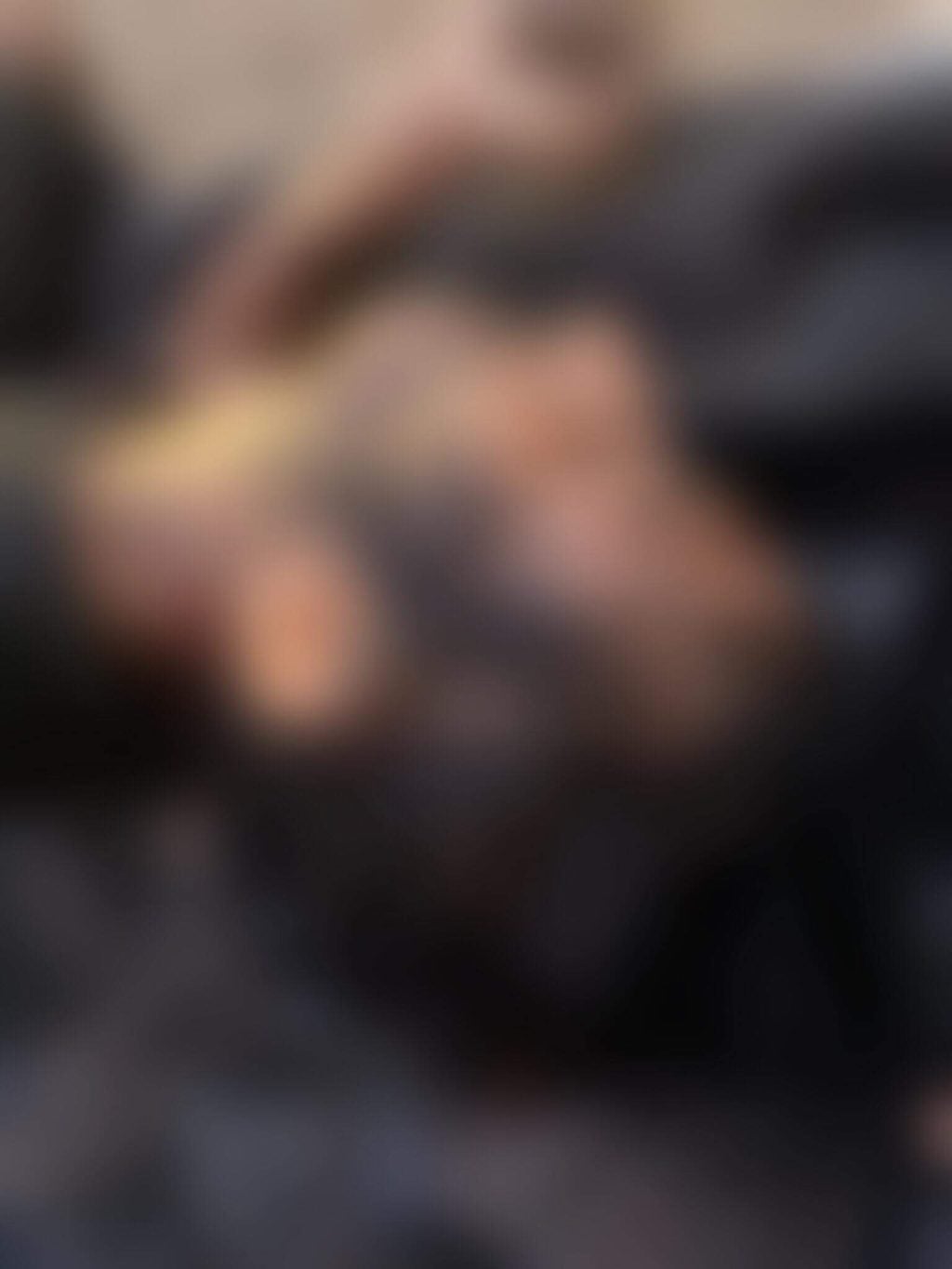 A man was found dead wounded in Sitio Lawis, Barangay Mambaling, Cebu City, past 5 p.m. on Sunday, February 27, 2022. Police still have no identity of the victim. | Contributed photo

CEBU CITY, Philippines — Police are still trying to identify the dead man with a deep gaping wound on the shoulder, who was found dead in Sitio Lawis, Barangay Mambaling, Cebu City at past 5 p.m. today, Sunday, February 27, 2022.

Solana said that they found the body after they received a call at past 5 p.m. today from the police hotline about a bloodied man in the area.

They responded and the found the dead man with those wounds.

Police Lieutenant Reynaldo Ramos, team leader of the Scene of the Crime Operatives (SOCO) who assessed the area, found wounds in the back portion near shoulder area of the victim and on his neck and head.

Ramos also said they could not tell for now what caused those wounds as they were still investigating the death of the man.

As for witnesses to the crime, residents in the area said that they did not see the incident that led to the death of the victim, and they too are perplexed as to who the person was.

As of this posting, the dead man has remained unidentified.

Read Next
CIDG-7 steps up efforts against loose firearms, nets 2 men with guns in Carcar