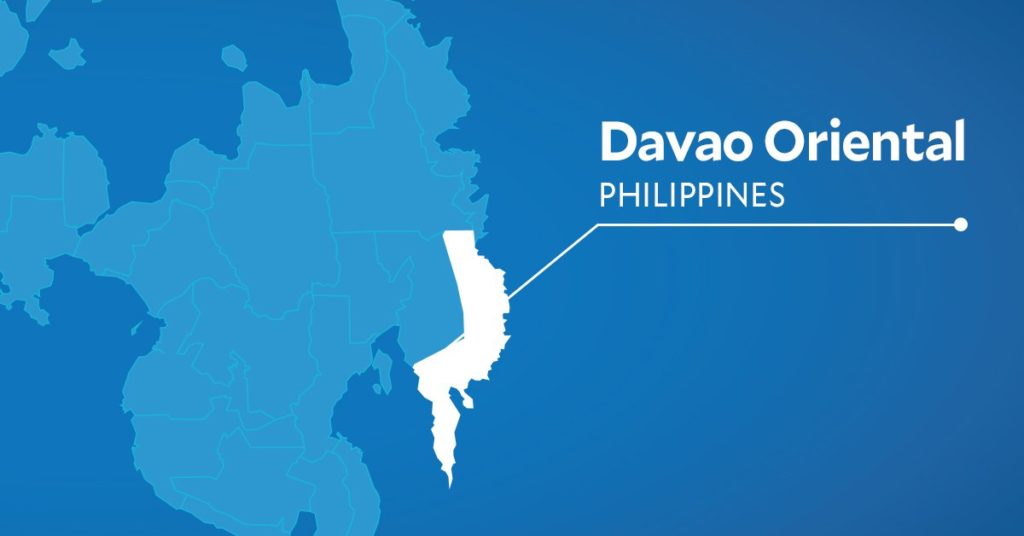 A magnitude 5.2 earthquake likewise struck the area at 4:16 a.m.

The latest earthquake, which was of tectonic origin, was recorded at 5:41 a.m. with the epicenter located 136 kilometers southeast of Tarragona in Davao Oriental.

It had a depth of 96 kilometers, reported Phivolcs.

The earthquake was felt at Intensity II in General Santos City.