Over 50% of the votes went to Marcos, Duterte-Carpio 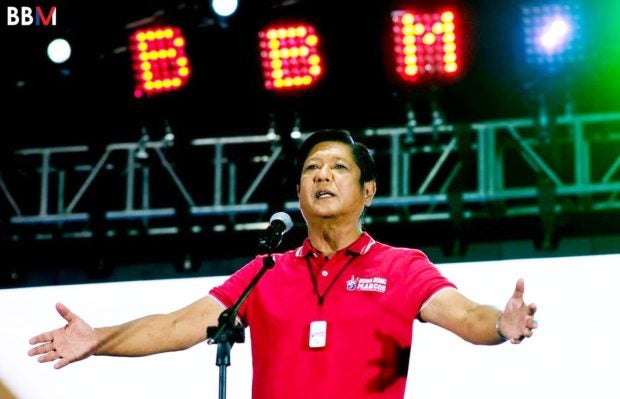 Data from the Comelec Cebu City office show that Marcos garnered a total of 344,867 votes or 57.87 percent of the total votes cast in the May 9, 2022 elections.

Cebu City Mayor Michael Rama said the outcome of the national elections will play a very important role in the city’s future.  He expressed confidence that their alliance with Marcos and Duterte would soon bear fruits for the Cebuanos.

He is also looking forward to working in harmony with Cebu provincial officials led by reelectionist Governor Gwendolyn Garcia and their allies in the national government with Marcos’ promise of “unity.”

“I am very proud that that tandem will give us the feeling, curative, and unified country that will bring us prosperity and peace,” the mayor said.

Both Marcos and Duterte are expecting a landslide win after they earned over 30 million votes each, according to the Commission on Elections’ (Comelec) transparency server reflecting 98.24 percent of the election returns.

On second place is the tandem of Vice President Leni Robredo and Senator Francis Pangilinan, who got 14.8 million votes and 9.2 million votes, respectively.

Data from Comelec Cebu City showed that 614,453 of the 733,044 registered voters showed up at the different polling centers here to vote.

In the local scene, Rama received the most number of votes which totalled to 239,656 votes or 40.85 percent of the votes cast.

Former Councilor David Tumulak, on the other hand, received 141,225 votes of 24.07 percent of the total votes cast.