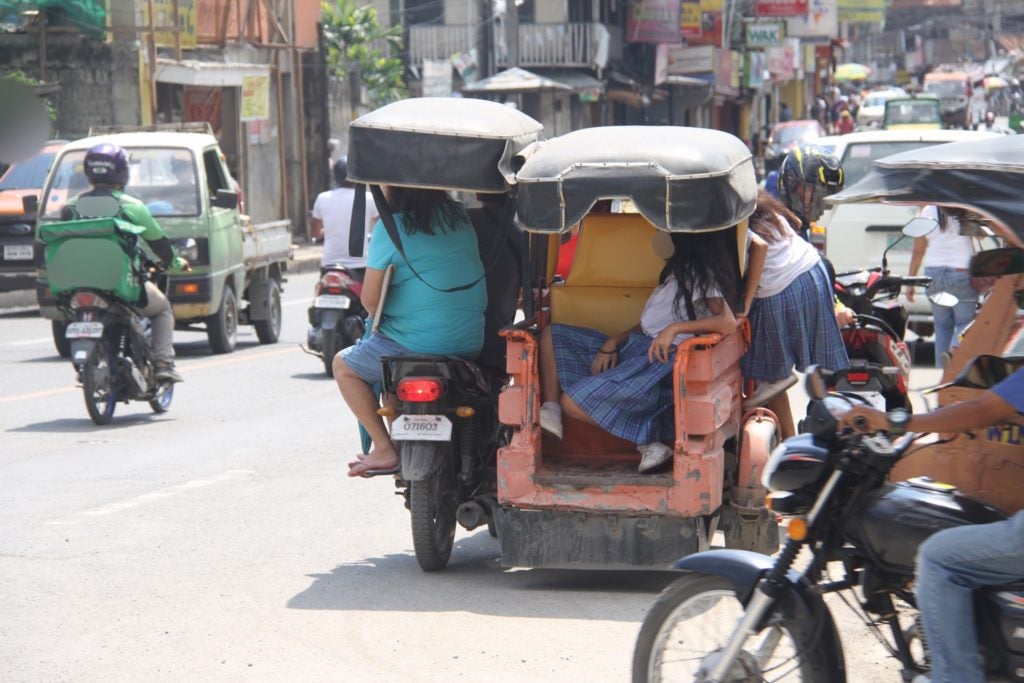 A tricycle plies its route along an interior road in Cebu City. | CDN Digital File Photo

CEBU CITY, Philippines — Cebu City Councilor James Cuenco, chairperson for transportation of the City Council, will start talks with the tricycle groups to discuss about reducing their fare.

Cuenco said that the current P15 fare was too much when the tricycles were now operating under 100 percent.

“That’s too much, we should reduce that because workers will suffer,” he said.

Tricycle fare used to be P10 pre-pandemic but this was raised to P15 during the pandemic because of the reduced capacity.

When the transportation capacity had been allowed to be 100 percent, the tricycles did not reduce their fare.

Next week, May 23, 2022, Cuenco will call a meeting with the Cebu City Transportation Office (CCTO) and the tricycle groups.

He said he understood the current situation of the fuel prices, which had been increasing due to the war in Ukraine and Russia.

“We also need to know the thoughts of the tricycle driver. Maybe, it will not be like before, but definitely not P15,” said Cuenco.

Most tricycles are located in the barangay interiors such as Barangays Pardo to Inayawan, Labangon, Tisa, Guadalupe, Mambaling, and many others.

100-percent capacity for Mandaue tricycles soon; Fare to be reduced too

Talisay tricycle drivers to DILG: Not all can afford smartphones for Pantawid Pasada

Read Next
Mother, daughter safe after their car fell off cliff near Temple of Leah