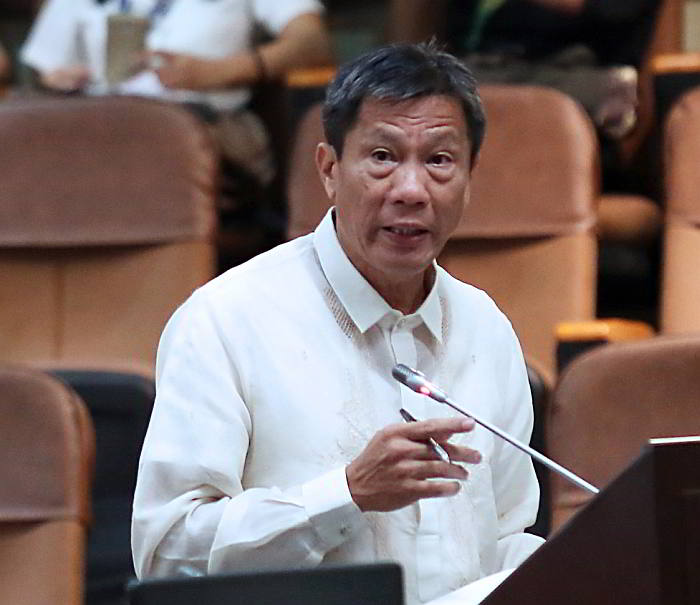 CEBU CITY, Philippines — The incoming Cebu City council will be dominated by administration councilors from Barug-PDP Laban, but the minority floor leader of the Bando Osmeña Pundok Kauswagan (BOPK) promised to hold their ground for the betterment of the city.

Aside from Archival, the members of the minority party in the City Council would include Councilors Joy Augustus Young, Mary Ann Delos Santos, Jose Abellanosa, Franklyn Ong, and Jessica Resch.

Ong is the current Association of Barangay Council president while Resch is the current president of the Sangguniang Kabataan Federation making them both ex-officio members of the City Council.

Delos Santos took a hiatus from politics when she lost the 2019 vice mayoral elections to incumbent Mayor Michael Rama.

Archival and Young are reelected councilors with Archival on his second term and Young on his third and last consecutive term.

Abellanosa is the neophyte among the group, who recently took oath in front of Court of Appeals Associate Justice Marilyn Lagura-Yap.

Archival said that he and Young would be inaugurated on June 30, 2022, along with the rest of the City Council members as they had been invited to join despite belonging in different parties.

“I have received an invitation in my office nga we will take oath together on June 30. I understand si Councilor Mary Ann (Delos Santos) and Jose (Abellanosa) mana sila (they are done) but if during sa inauguration, ganahan sila mojoin (they would like to join), they are welcome aron makita sa mga tawo ang united nga Council (so that the public can see that the council is united),” said the minority floor leader.

The councilor said that it would be a challenge to be the check and balance in the council with the majority dominating in numbers.

He said that the role of the minority would be to scrutinize and ensure that the city government would be acting in the best interest of the public.

“We do not know yet who will be the minority floor leader, but being part of the minority, ang amo gyod gitan-awn, kinahanglan ta mofiscalize (what we are looking for is that we need to fiscalize). The more nga we will look into projects, budget. Ang importante maisturya namo ang unsay angay iisturya (What is important is that we can say what we want to say),” he said.

Archival highlighted the important role that the minority floor leader will serve in the council as they set check and balances to decisions made by the administration.

He said that the minority would not block good projects, but would ensure that they would be for the city’s best interests.