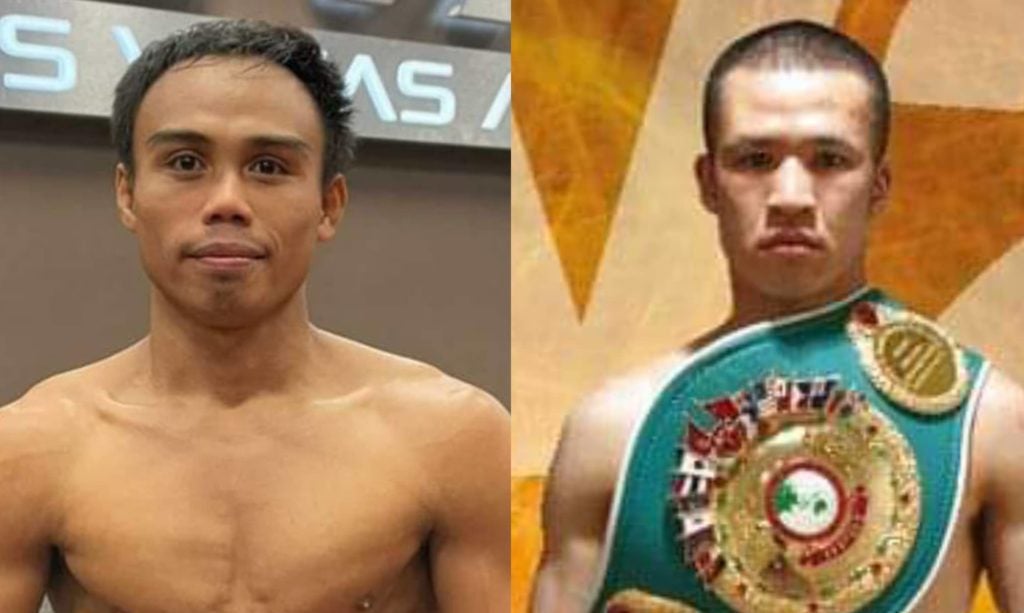 CEBU CITY, Philippines—Former world title challenger Jeo “Santino” Santisima will look to recover from a loss when he takes on Hiroshige Osawa of Japan on August 14, 2022 at the Edion Arena in Osaka, Japan.

Santisima lost to Gonzales via a ninth round technical knockout in a fight that staked the WBO international featherweight title.

Santisima, who already fought twice in the United States, will set foot in Japan for the first time in his pro boxing career.

His bout against Osawa is expected to be tough as the Japanese has a more experienced record.

The 37-year-old Osawa, who once fought for the WBO world featherweight title against Oscar Valdez in 2016, has a record of 37 wins (21 by knockouts) with five defeats and four draws.

Osawa is riding on a four-fight winning streak since 2018. Santisima will be his third Filipino opponent. He already defeated Belmar Preciado in 2018 and Jonel Alibio in 2011.

Read Next
President-elect BBM thanks One Cebu party: ‘It has never fallen to a Marcos to win big in Cebu’