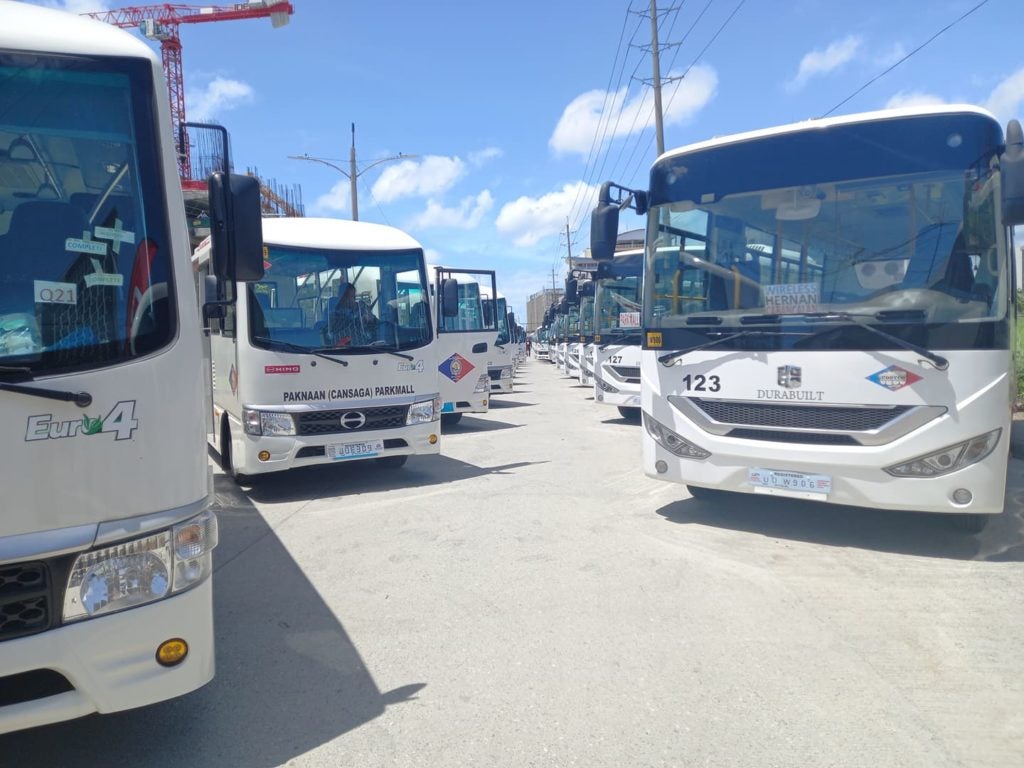 CEBU CITY, Philippines — Franchise holders have until March 2023 to consolidate or join existing transport cooperatives or corporations in order to continue to do business.

The Land Transportation Franchising and Regulatory Board (LTFRB) has announced its decision to extend for at least eight months or until March 2023 the consolidation of franchise holderswith existing cooperatives or corporations in compliance with the national government’s Public Utility Vehicle Modernization Program (PUVMP).

Eduardo Montealto Jr, director of the Central Visayas office of LTFRB, said the extension was decided following some “unexpected scenarios and disruptions” that the country suffered in the last two years as a result of the COVID-19 pandemic and Super Typhoon Odette.

With the extension, Motealato said, there is still no definite date yet as to the implementation of the total phaseout of the traditional public utility jeepneys (TPUJs).

The government initially planned to implement the total phaseout of TPUJs in the country by April 2022, after several postponements of its full-blown transportation modernization program.

But total phase out is likely to again be postponed to a still undetermined date with this recent development.

According to the LTFRB’s official website, the PUVMP is a comprehensive system reform that will completely transform the public land transportation industry. It includes regulatory reform and new franchise guidelines for road-based public transportation services.

In addition, the PUVMP encourages industry consolidation or strategic mergers of smaller transportation industry players to form a consortium, either through cooperatives or corporations.

Montealto said that as of now, there are 1,195 modern public utility jeepneys (MPUJs) plying the different streets in Central Visayas. The operation of these MPUJs are covered by the 52 consolidated transport cooperative and corporations region-wide.

Aside from these, there are also over 100 MPUJ units that are awaiting provisional authority from LTFRB before their operators can start to deploy these.

Cebu has to have 3,000 MPUJ units in order to achieve the full modernization of jeepneys.

Moreover, Montealto said, a total of 1,232 traditional PUJs ply the roads of Cebu, with majority of its operators already consolidated into cooperative or corporation. But they continue to wait for the release of modern PUJs that will replace their old and dilapidated units. / dcb