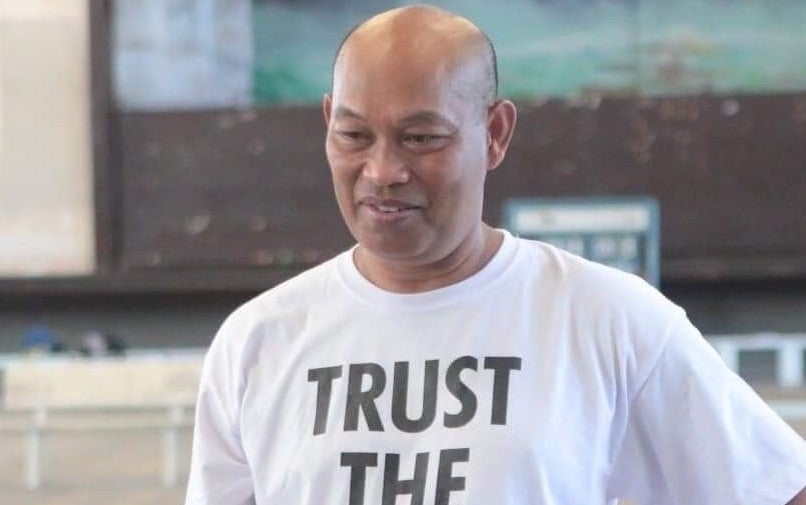 The 55-year-old Alocillo, the pride of Alegria town, in southwestern Cebu, takes over from Jinino Manansala, who will be coaching the Adalem Construction-St. Clare during this off-season of the UAAP.

“I’m honored, I’m blessed, and I can feel the hands of God lifting me up. I never thought [that I’d be able to achieve this],” said Alocillo, who has been the assistant coach of the Growling Tigers for the past two years.

Alocillo is widely known in Cebu’s basketball scene. He’s the former head coach of the University of Southern Philippines-Foundation (USP-F) Panthers in the Cesafi and also had coaching stints with the Don Bosco Technology Center and the 2010 championship team of the Cebu Eastern College (CEC).

Despite his vast experience in coaching, Alocillo admitted that he feels pressured in supervising the team for the upcoming PBA D-League, which starts July 7, 2022.

The team’s first game is on July 9 against DLSU.

“There’s pressure because the coaches before me were good. At the same time, we’re joyful to face the challenge. Me and the boys are joyful to showcase what we have. We just want to improve,” said Alocillo.

Amidst the pressure mounting on his side, Alocillo finds inspiration in his family and the Cebuano basketball community.

Read Next
Comelec: Barangay, SK polls to push through in December unless new law is passed