Man accused of 5 counts of rape arrested in Carcar 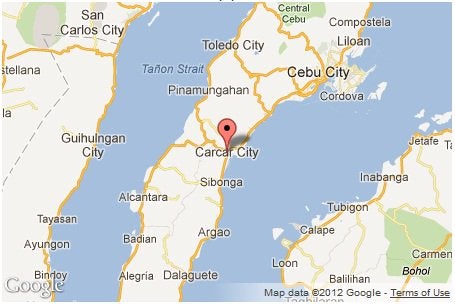 CEBU CITY, Philippines – Authorities from Carcar City, southern Cebu have put behind bars a male senior citizen who was wanted for five counts of rape.

Cabagnot said the suspect had been wanted for two years until his arrest at 6:39 p.m. last Tuesday. The accused was facing five counts of rape.

The warrant of arrest was issued by Branch 77 of the Regional Trial Court (RTC) in Carcar City last February 19, 2020, and was signed by Presiding Judge Joy Redoble.

CDN Digital has decided not to disclose the suspect’s identity after police confirmed that one of his victims happened to be a minor and a family member.

He also said they made the arrest at the suspect’s residence, and that the latter did not resist arrest.