For improved services: CCMC gets Level 2 accreditation from DOH 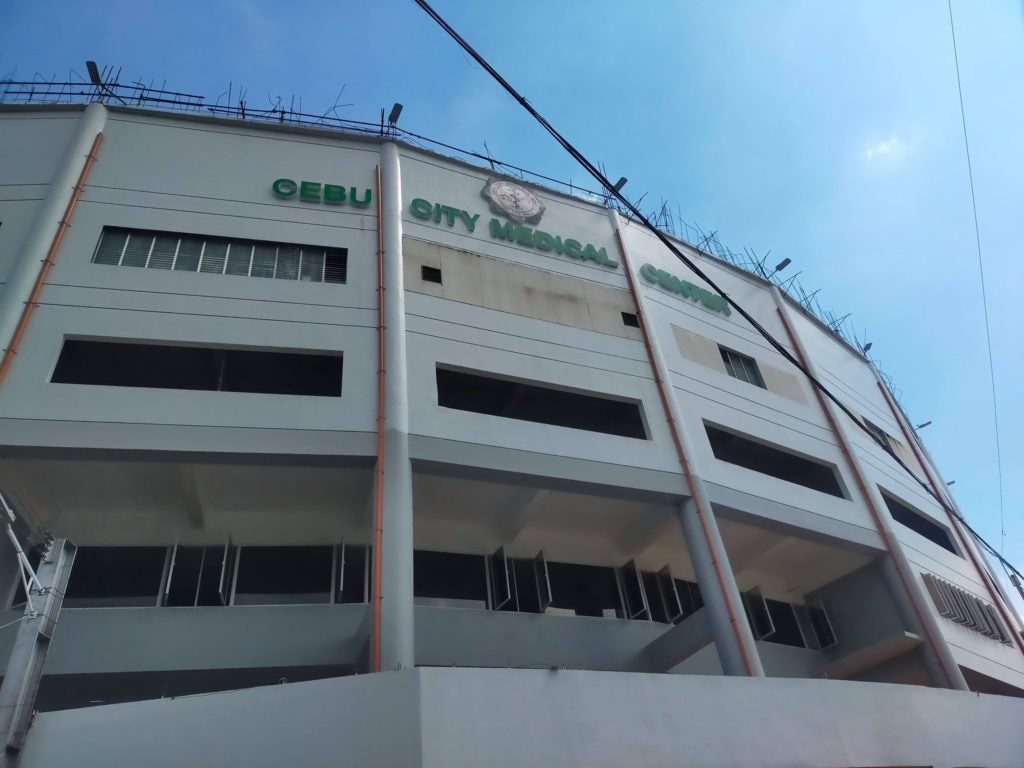 CEBU CITY, Philippines — The Cebu City Medical Center (CCMC) was granted a Level 2 accreditation by the Department of Health-Central Visayas Center for Health and Development (DOH-CVCHD) in recognition of its improved service capabilities.

In a statement from the Cebu City Public Information Office, Sonia Empinado, CCMC administrator, said the CCMC has acquired an improved license for having an increased bed capacity at 225 beds, which is way above the minimum of 100 beds,

Empinado also said that the City hospital now operates as an intensive care unit (with 10 allocated ICU beds) and an ambulance, both accredited by the DOH.

DOH-CVCHD director Dr. Jaime Bernadas issued the license by authority of the Secretary of Health, currently held in an acting capacity by Dr. Maria Rosario Vergeire. The Level 2 license is valid until the end of the year, subject to renewal.

Dr. Anton Oliver Reposar II, the CCMC acting chief of hospital, said despite still being unfinished, CCMC could now manage critical patients, both pediatric and adult, especially in its ICU.

“We can manage specialty cases, such as stroke, myocardial infarction (heart attack), and pulmonary cases,” he said in the same statement.

He added that the outpatient department (OPD) can also now render specialty cases and has a separate dental clinic.