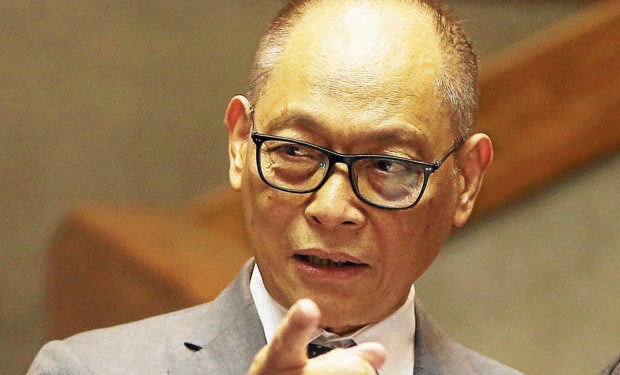 The national government’s outstanding debt inched closer to the P13-trillion mark, reaching a new high of P12.89 trillion in July due to additional local and foreign borrowings, aggravated by a weak peso.

The latest Bureau of the Treasury (BTr) data released on Saturday showed that outstanding obligations as of end-July had risen 0.8 percent from P12.79 trillion in June, and climbed 11 percent from P11.61 trillion a year ago.

The debt-to-GDP ratio is said to be the better measure of an economy’s capability to repay its obligations. Credit ratings agencies consider the 60-percent public debt-to-GDP level as manageable among emerging markets like the Philippines.

The government expects debt-to-GDP to settle at 62 percent—a 17-year-high—by yearend, equivalent to a record P13.43 trillion in debt.

In a statement, the BTr said borrowings raised from Treasury bills and bonds minus maturities resulted in an additional P64.33 billion in locally sourced debts last July. The government borrows more from local creditors to temper foreign exchange risks while taking advantage of a liquid financial system.

While reaching another record high, separate BTr data breaking down the debt stock showed what government officials had described as still a “sustainable” composition of its outstanding obligations.

For instance, peso-denominated debt accounted for 68.3 percent of total, amounting to P8.8 trillion.

Also, the bulk of outstanding debt consisted of debt securities issued by the government (P11.07 trillion). Loans accounted for only P1.82 trillion.By maturity, P8.77-trillion worth or 68 percent of total represented long-term borrowings or maturing in over 10 years.

Diokno earlier told legislators tackling the proposed P5.268-trillion 2023 national budget that the Philippines’ borrowing needs “will decline significantly, because I don’t think we’ll have another pandemic in the near future.”