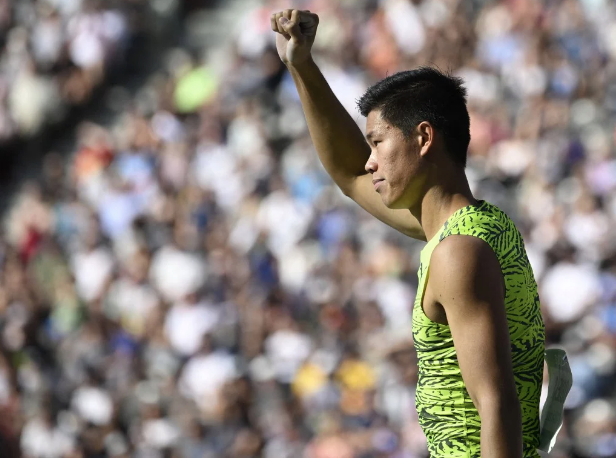 MANILA, Philippines-EJ Obiena continued his winning ways after snagging the silver medal at the ISTAF Berlin on Monday (Manila time).

Obiena cleared 5.81 meters on his second attempt to gain his sixth medal in two weeks. His second-place finish, however, ended his gold medal streak.

The 26-year-old Obiena came into the meet having won four golds in his last four tournaments including the Diamond League in Brussels, where he beat world record-holder Mondo Duplantis on Saturday.

“A few more competitions before we call it a season. Let’s keep pushing and fighting,” Obiena said in an Instagram post on Monday.

Menno Vloon of the Netherlands took gold after clearing 5.88m with ease.

Australia’s Kurtis Marschall took the last spot in the podium with 5.81 meters on three tries.

Obiena tried but failed to clear 5.95m that would have reset his Asian record.

The world’s third best pole vaulter will next compete in the Golden Fly tournament in Liechtenstein on September 11.

Read Next
Liz Truss named as Britain’s next prime minister