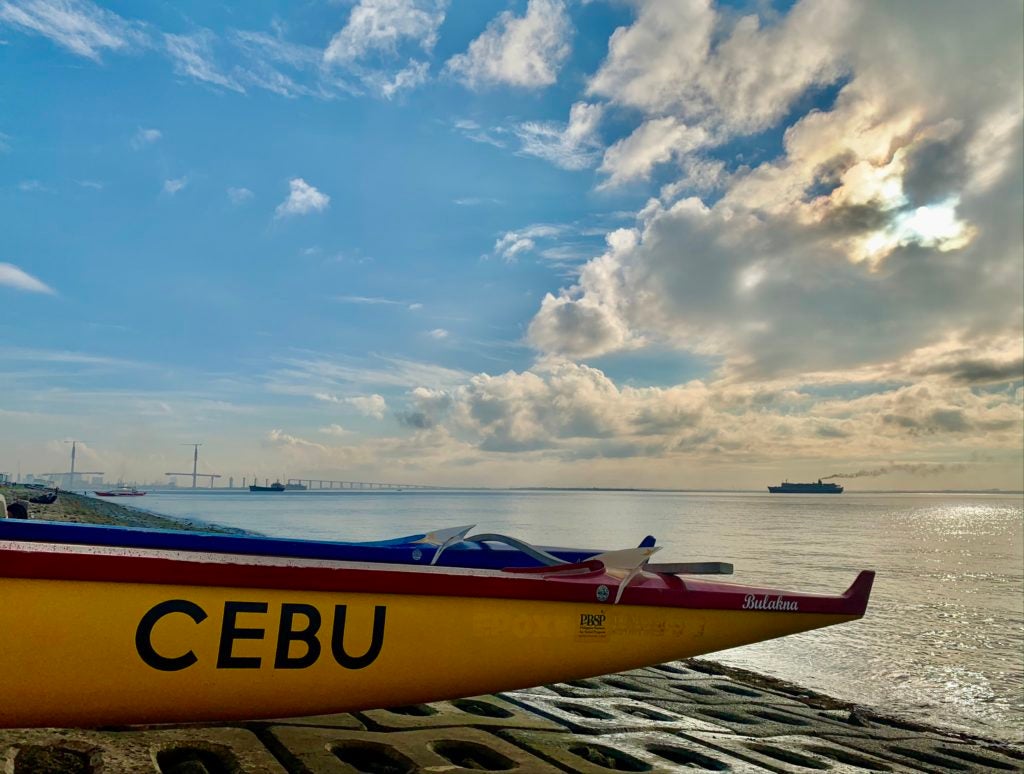 A glimpse of the Cebu Strait from the SRP in Cebu City. CDN Digital photo | Brian J. Ochoa

CEBU CITY, Philippines — To attract more local and foreign tourists, the Cebu City government aims to build ports for island hopping and scuba diving, a mangrove park, and a bird sanctuary, among other attractions.

Cebu City Tourism Commission chairperson and Councilor Jocelyn Pesquera, through a privilege speech she delivered during the council’s regular session on Wednesday, Sept. 7, 2022, bared with the council some of her tourism plans.

“For the coastline, we have a very long coastline. Unfortunately, we don’t have, what you call, the luxury of having the beaches here in the City. However, we came up with new programs to really entice people to stay more in our beloved City,” she said.

These include the creation of ports for island hopping and scuba diving at Barangay Suba, just beside the Pasil fish market.

Pesquera said that based on what had been presented by the Cebu Technological University- Marine Biology Department to Cebu City, the city has rich marine resources just within one kilometer of Il Corso, which, she said, is suitable as diving spots.

Moreover, the commission is also proposing the establishment of a mangrove park and bird sanctuary at the South Road Properties (SRP).

Pesquera said they have already started the inventory of birds with the help of the Department of Environment and Natural Resources and tour guides.

The councilor added that soon they also aim to establish gondola tours, a fresh seafood market in Barangay Pasil, and water sports tourism at Il Corso.

Citing these tourism plans, Pesquera asked for the full support of the council, through its various committees, whose works can impact the fate of the proposed tourism attractions.

“We can also have this (gondola tours) once member (Jerry) Guardo will be able to finish the clean-up of the channel between the Cebu Island and the SRP. So, it’s really a challenge for the Committee on Infrastructure to clean up so that we will be able to accomplish our project in having the gondola tour in the city,” she said.

September is celebrated as tourism month.

The CCTC relaunched last May 2021 its Highland Bloom and Ecotourism project, which was participated mostly by private resorts, farms, and gardens in barangays Busay, Tagbao, Malubog, Sirao, among others.

The CCTC also launched its pilgrimage tour last April 7, 2022, featuring faith-based tourism in the north mountain barangays, including the Tabor Hills, the Manaoag Sanctuary, and the Station of the Cross in Barangay Sirao, among others.   /rcg
Read Next
Doctors concerned for UK Queen’s health, family head to Scotland